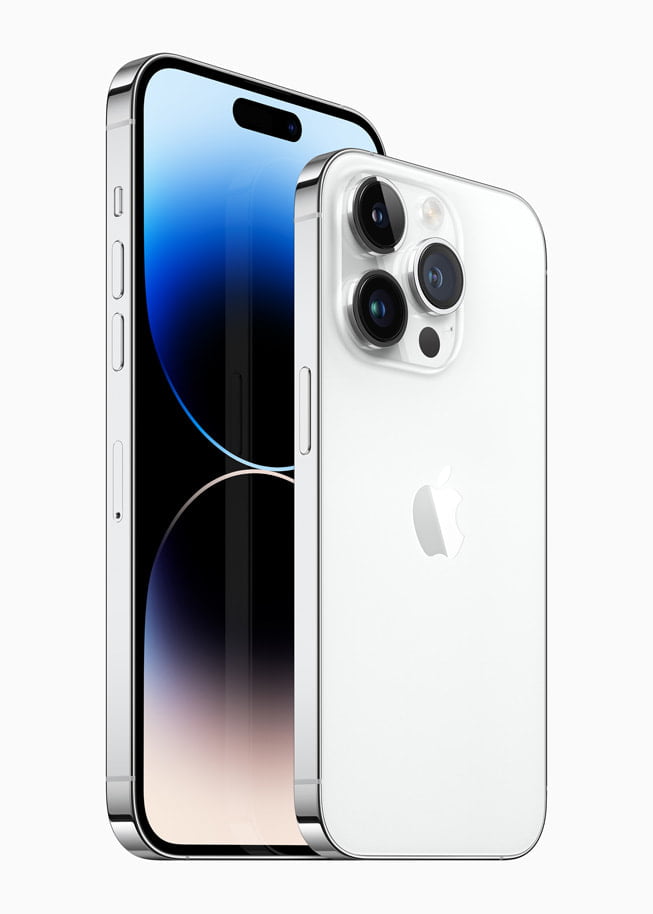 This year’s iPhone update looks like it will revolve around cameras. On the one hand we have heard the repeated rumor that it will bring a total of three cameras in the back this year. But on the other hand, it seems that the front camera will also be upgraded from 7 MP to 10 MP resolution. A jump that could mean improvements also for Face ID and not only for the selfies itself.

According to the Indian media CompareRaja, Apple is going to adapt the 10 megapixels for its TrueDepth camera. TrueDepth camera that will also bring other internal improvements to improve facial recognition, although it has not been specified what exactly these will be. What does this mean? In a significant improvement of the selfies and surely better facial recognition in very open angles. All this supposedly in a smaller notch.

We also have new details from the back cameras. CompareRaja maintains the idea of the triple camera and indicates the resolution of two of them. One of them could have 10 MP while another one up to 14 MP . Megapixels don’t really say much about the quality of an image, but they can add more detail to a photograph. We’ll see what Apple brings us in September.

At AppleApple is preparing a triple camera iPhone and another with an LCD screen for this year, according to WSJ

It’s hard to believe, but the idea of Apple focusing its cameras on the back is gaining momentum. According to CompareRaja, the triple back camera system could change position to be located in the center of the phone and not on the side as it is now.

This change also involves changing the internal part and not just the external aspect . A centered camera means Apple is saying goodbye to the L-shaped battery design, so we may only have one large rectangular cell instead of two as before. The motherboard would also change position, from the side to the top of the battery.

The last detail has to do with the connector. Apple has made the change in the iPad Pro, which now comes with USB-C, but we wouldn’t see this on the iPhone at the moment. It seems that Apple will keep the Lightning connector this year in the models launched throughout 2019. As much as we would like a USB-C on the iPhone with the advantages it would bring, we won’t see this change at the moment. If all these rumors are true.

With the launch of the iOS 10 HomeKit it has become more meaningful than ever. Apple’s intelligent demo platform is now easier to use from…

Fix your iPhone’s flash problems with these four simple tricks. If your flashlight doesn’t work, you should try them. 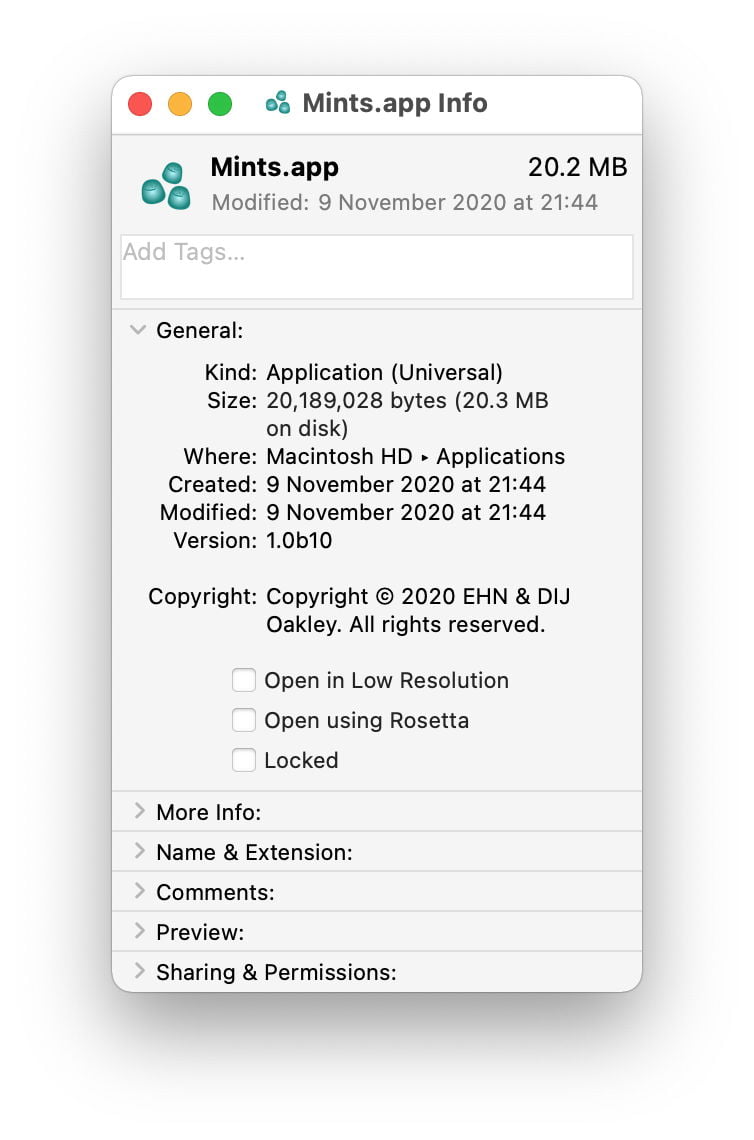 Snow Leopard is making a lot of noise, first because of its optimization and second because of those subtle new features in the form of remodeled Exposé, among other things… 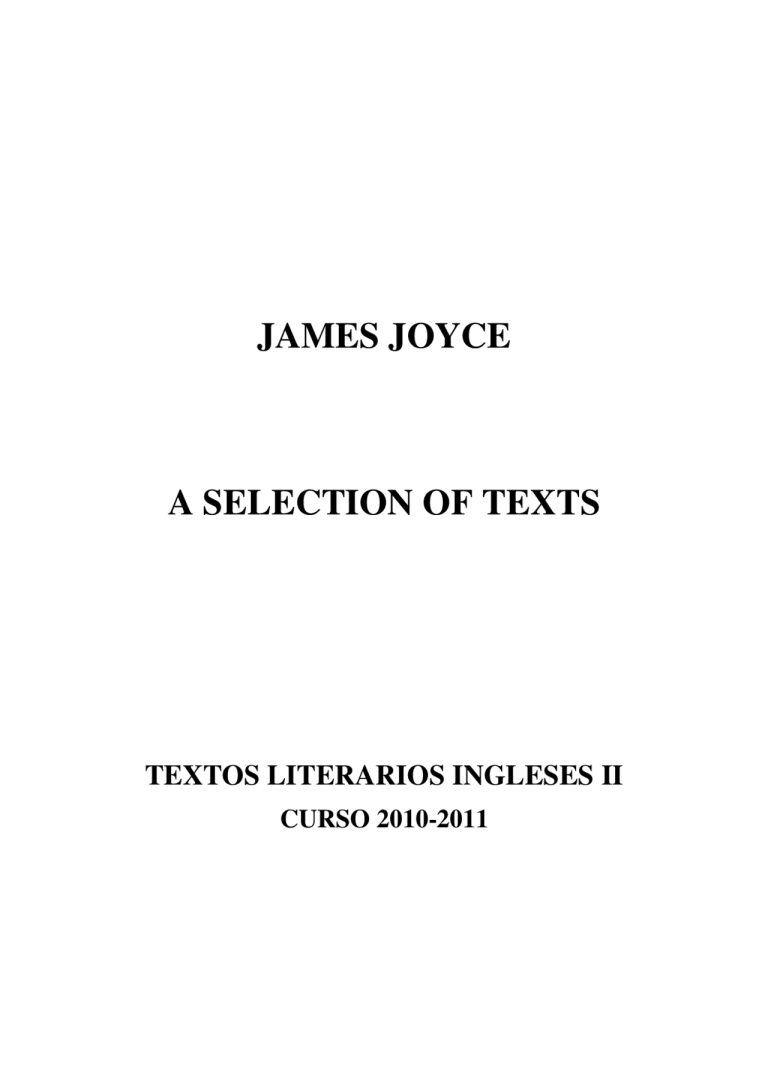 iTunes Radio was a music service that premiered on iOS 7, but has not yet reached our country. Apple isn’t powering it up as much as it should. At the moment, we don’t have any news on what… 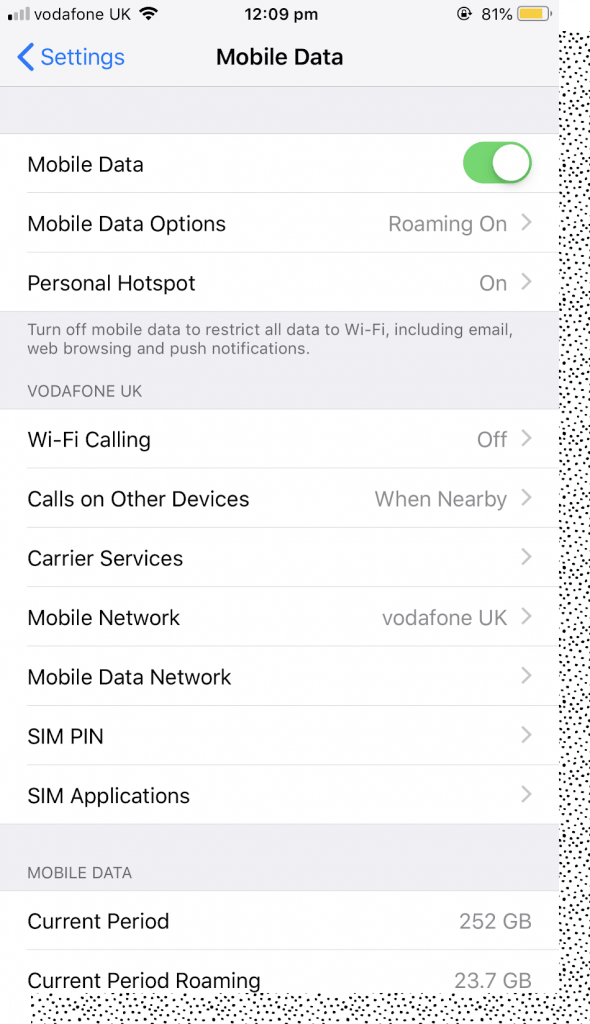 Would you like to automate the backup of your iOS devices and live more peacefully? With iMazing Mini, you can do just that. 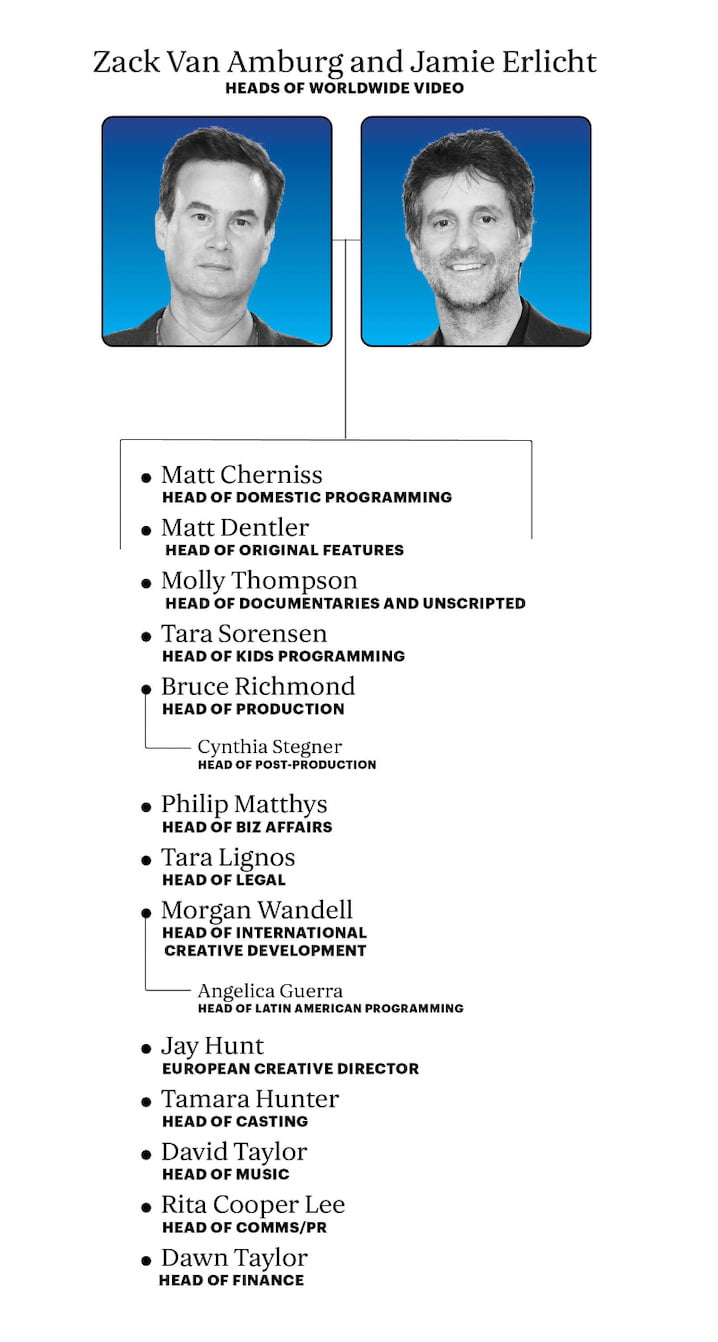 Tamara Hunter has joined Apple as a casting director after leaving Sony, where she was previously in a similar position.