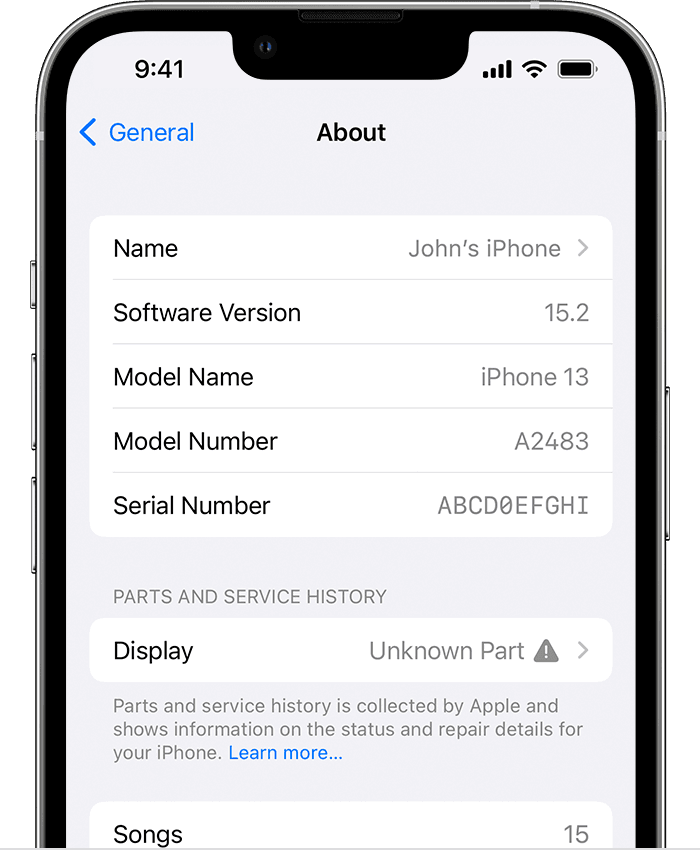 The iPhone has been with us for many years now and since 2007 everything has evolved, including the way Apple presents the devices. Today we are going to take a trip back in time to show the Apple website on the day of each iPhone presentation .

This review of the history of the Apple website would not be possible without the incredible Wayback Machine page where we can find files from numerous websites and even interact with them. The Apple website has changed a lot in 12 years , and so has the iPhone.

Right now the Apple website has a very careful design, but already in 2007 it also had a very similar design to the one we have now.

The first iPhone and the one that changed the rules of the game , from that moment on smartphones were not the same. One of the best moments of the presentation I celebrated was Steve Jobs’ prank phone call. Apple also advertised on its website the famous Mac vs PC ads and the first Apple TV.

The first iPhone to be marketed internationally and the first to arrive in Spain officially , at that time exclusively with one operator. Best of all: the App Store and developer tools.

The iPhone 3GS was revamped on the inside to become much more powerful , voice and video control was the highlight after its processor.

The iPhone 4 can be considered as the first super-seller in Apple’s history . In many countries it began to be sold with any type of operator which meant sales never before seen thanks also to its new design and Retina screen.

An iPhone whose presentation was very bitter due to the delicate state of health of Steve Jobs , Siri was the highlight along with the first appearance of iCloud.

The first iPhone that increased its screen size to 4 inches , Apple itself highlighted it on its website as the biggest since the first iPhone.

The colorful iPhone, just like the 5 but with a plastic design . Maybe it didn’t sell as expected but the colors were beautiful.

Touch ID and the color gold arrived on the iPhone for the first time with the iPhone 5s, a device that changed the market again and that arrived with iOS 7, the most radical change we have ever seen in the Apple mobile operating system.

For the first time, Apple released two identical iPhones on the inside but in two different screen sizes . Screens that also grew a lot compared to the previous generation. The phrase that appeared on Apple’s website is more than correct.

An evolution that introduced as main novelty 3D Touch and a pink color that stood out from the rest. Who does not remember those animated wallpapers?

Apple did not want to get rid of the design of the iPhone 5 and launched a new model called SE as powerful as the iPhone 6s in a reduced size . Again the web nailed it.

The dual camera arrived on the iPhone with the iPhone 7 Plus and it’s certainly the highlight of Apple’s big device picture. From this moment on, the camera has been something primordial in every iPhone.

The latest iPhone with Touch ID once again uses glass in the back to incorporate the popular wireless charging. A classic design for an iPhone that accompanied the true revolution.

The iPhone that changed everything back . The biggest redesign in the history of the iPhone that marks the future of the device was the iPhone X. In addition to the exterior design, it also came with great new software features such as gestures, which completely changed the way an iPhone is used.

This year’s affordable model, and as Apple says: “Brilliant on the outside and inside”. This is the most recommended iPhone of this year as it costs much less and has the same power as the iPhone XS.

The iPhone grows even more with the iPhone XS Max and Apple highlights it on its website above any other feature. We have two identical iPhones inside again, in two different sizes.

This has been our review of much of the recent history of Apple and the iPhone . Little by little the device has become the mainstay of Apple and has been gaining more importance within the web. If you liked it, don’t miss our review of the processors that have carried each of these iPhones throughout history. 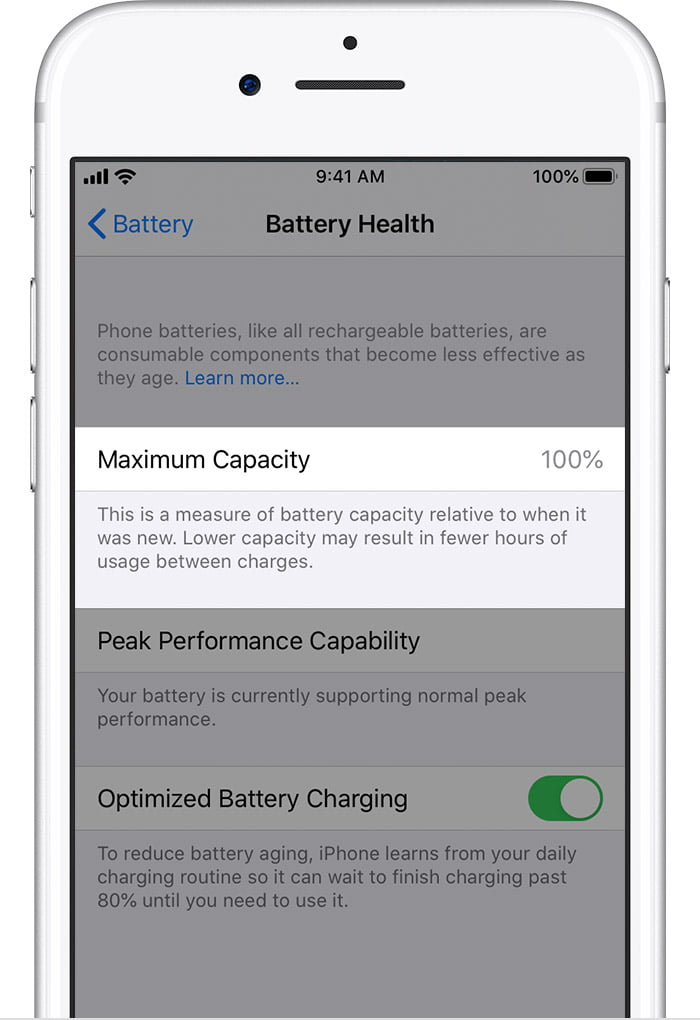 If you have battery issues with your iPhone 7, you may need to replace it. Here’s how much it costs to change your battery at Apple.

A news like this was to be expected sooner or later. The battery of the iPhone 3GS is not a marvel and with intensive use it is difficult to overcome the day of…

Would you like to learn how to send messages through Siri on your Apple Watch? In this simple tutorial we explain it step by step.

If you want to write about Apple in some blog, iPadizate is your site, know all the advantages and collaborate with us being one more of the team. 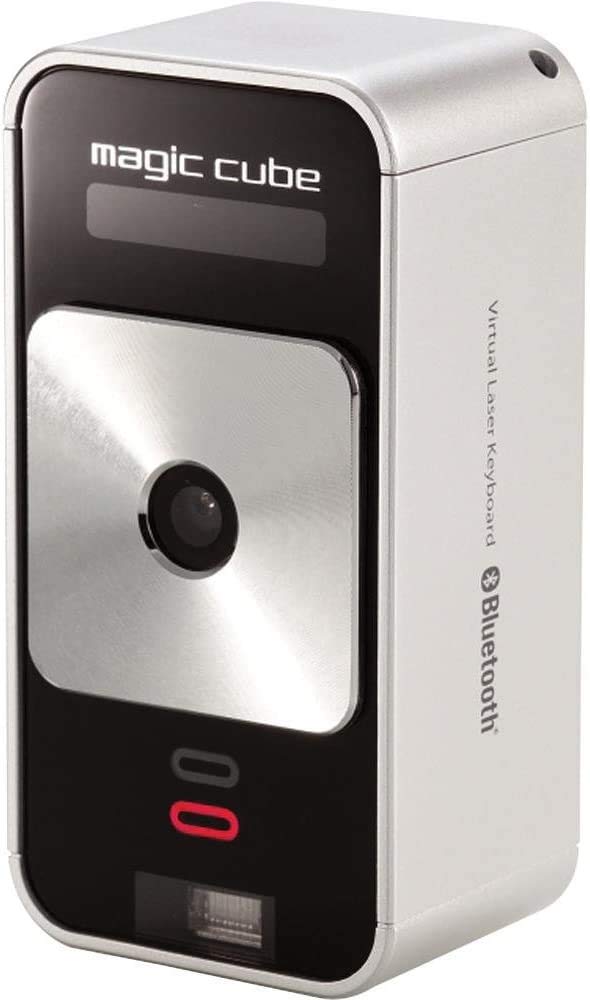 Looking for a portable, wireless keyboard for your iPhone, iPad or Android? Want something different? Maybe this “futuristic” option is what you’re looking for. 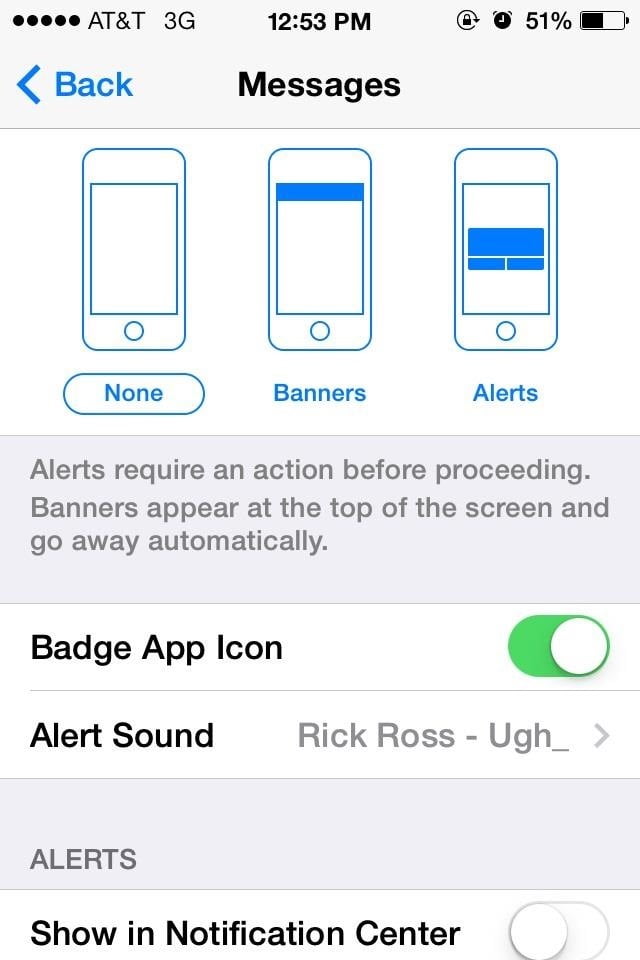 Some of the best tricks for trying to make iPhone 4 and 4S run more smoothly iOS 7, improving its performance. Discover them!