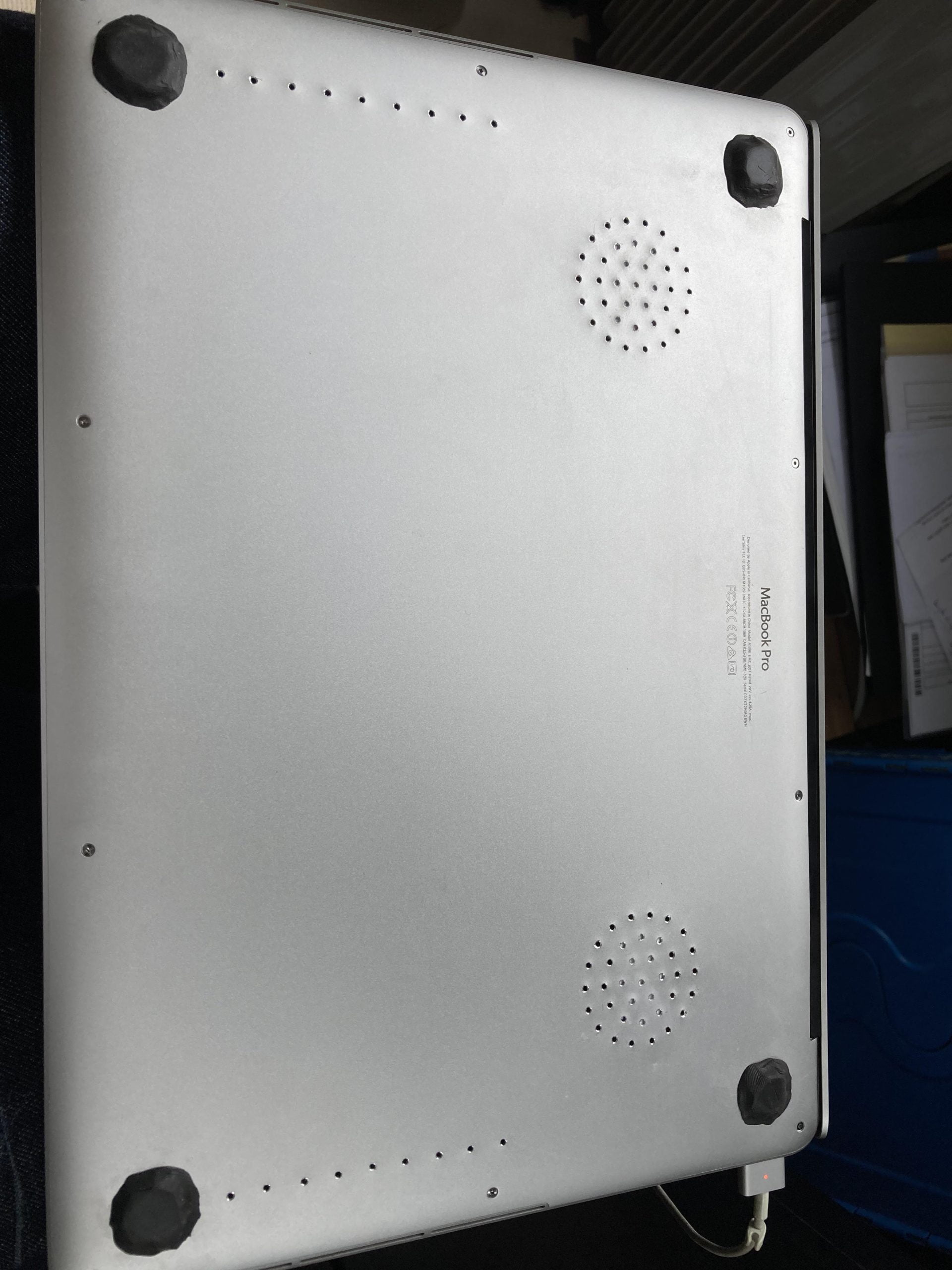 Recently we told you about the patent of a hinge by Apple that would allow to join a screen with a keyboard, very similar to the Microsoft Surface. Well, the artist Kevin Noki has imagined and developed a concept of how this hinge could be implemented together with the rumors of a unification of operating systems and has called it MacPad Pro .

Both on video and in images, we can see how this hinge would not serve to attach a physical keyboard, quite the contrary. It would allow to use half of the screen and turn it into a full keyboard next to a big screen. In other words, it would go from being a iPad Pro to a MacBook Pro in just one movement.

We insist that this is only a concept that has taken more than a year and a half of development, but without a doubt, Kevin Noki has been able to implement it in a really attractive way that encourages us to dream about something like this in the (not near) future.

Kevin imagines a world where we only have one unified operating system. In one of the videos, we can see how the iPad part can use a desktop app similar to Photoshop exactly as we would use it on a Mac.

The part of the hinge is very similar to that used on Microsoft’s Surface. But this time, it allows a touch field to be used on a single screen, in order to have a larger size and even to be able to place it on a support similar to that of the iMac.

The imagination of this artist to create the concept of MacPad Pro is quite high, where he has left us with the desire to be able to see something like this in the future. A touchscreen capable of becoming a laptop as well as a desktop workstation.

What do you think of this concept? Do you think we could see something similar in the future? 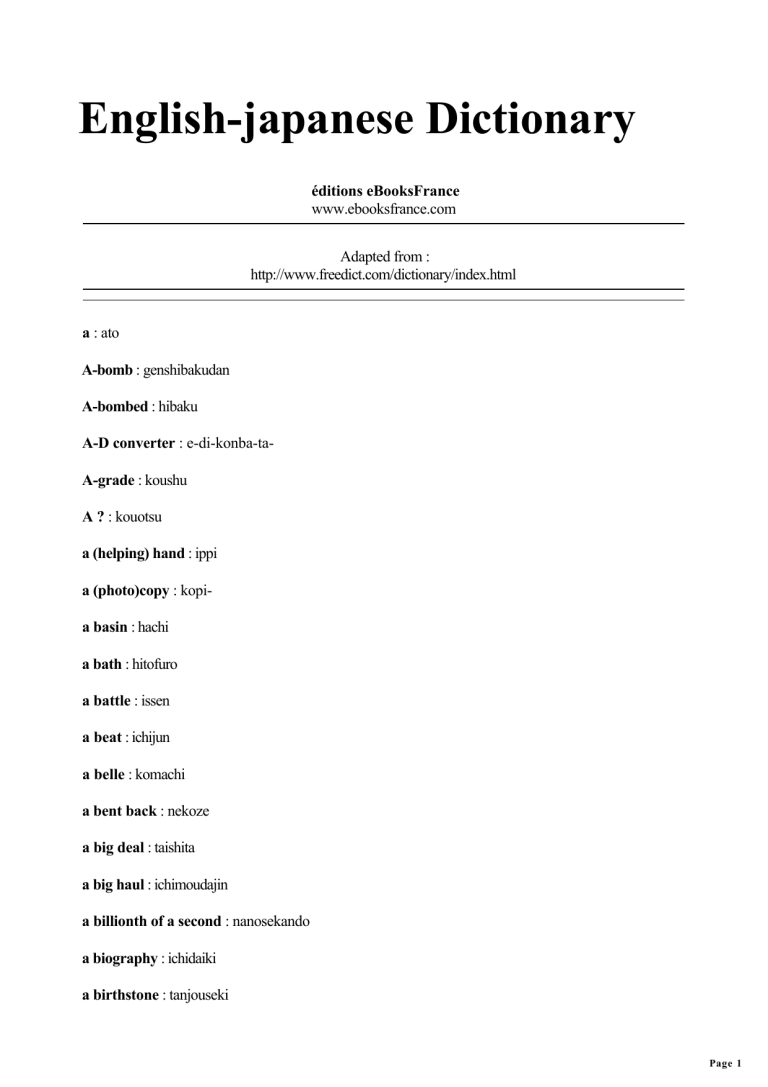 This week comes loaded with news and good games to play. The week has been moved, leaving behind Threes and Flappy Bird and their clones. We start with the most vintage stuff: the …

The Times magazine has decided to recognize the ten best gadgets of the decade, and Apple has jumped on this list. 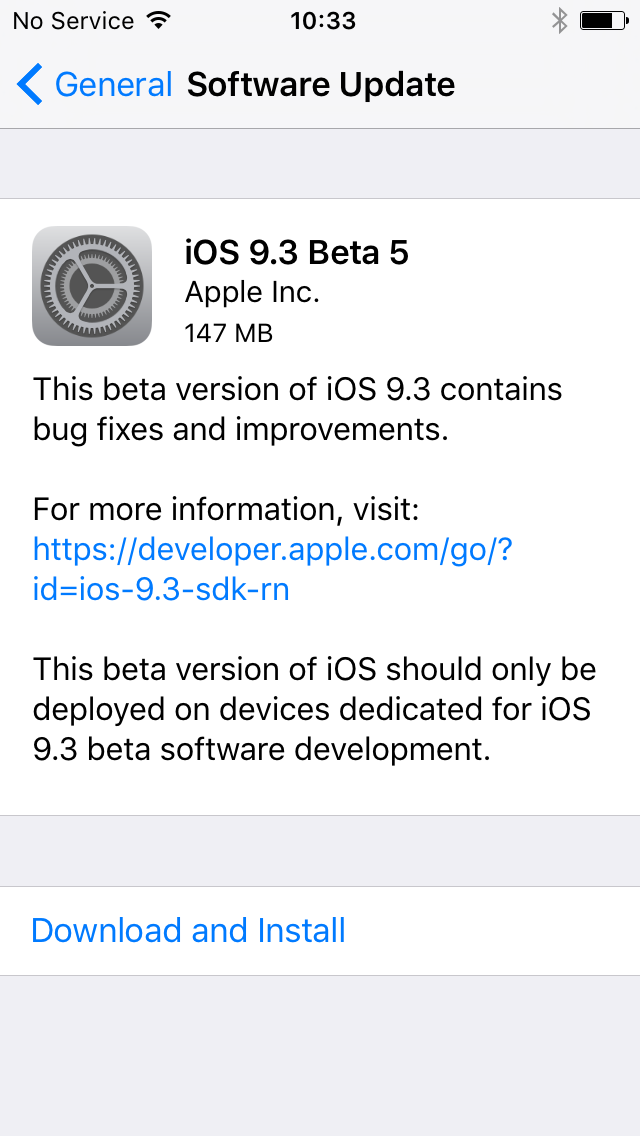 Today is Wednesday, and as every two weeks of summer, we have new betas of the new Apple operating systems. Right now we have just released the third beta of iOS 9 and watchOS 2.0. In this… 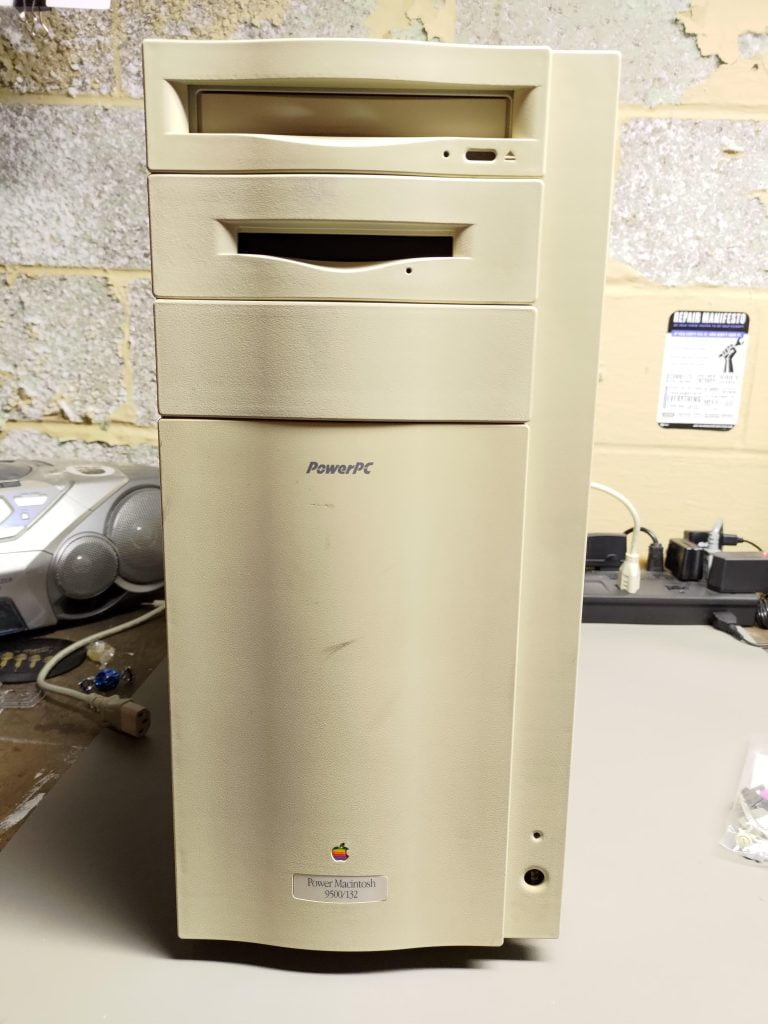 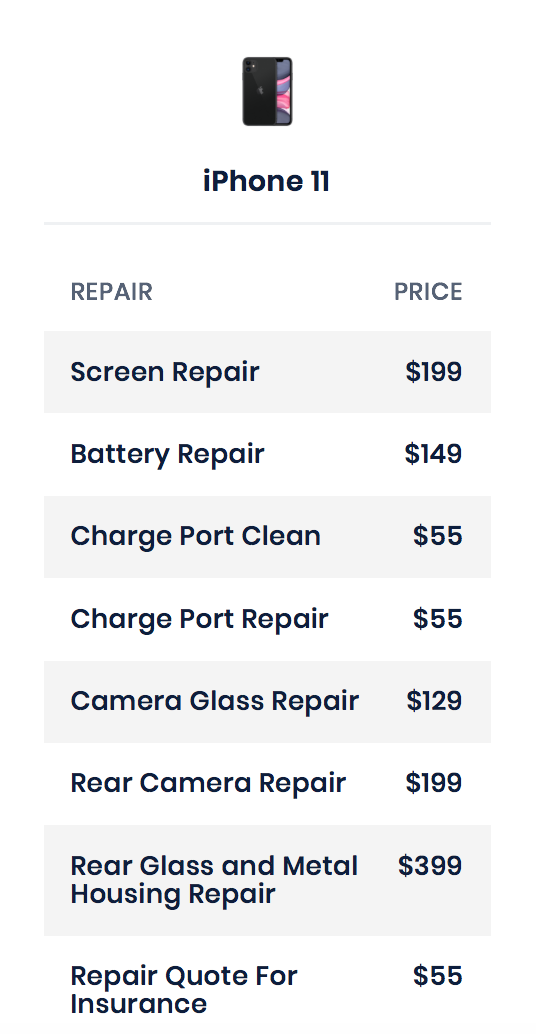 If you’ve had trouble with your iPhone 11 or iPhone 11 Pro screen, this article will tell you how much it will cost to repair it. 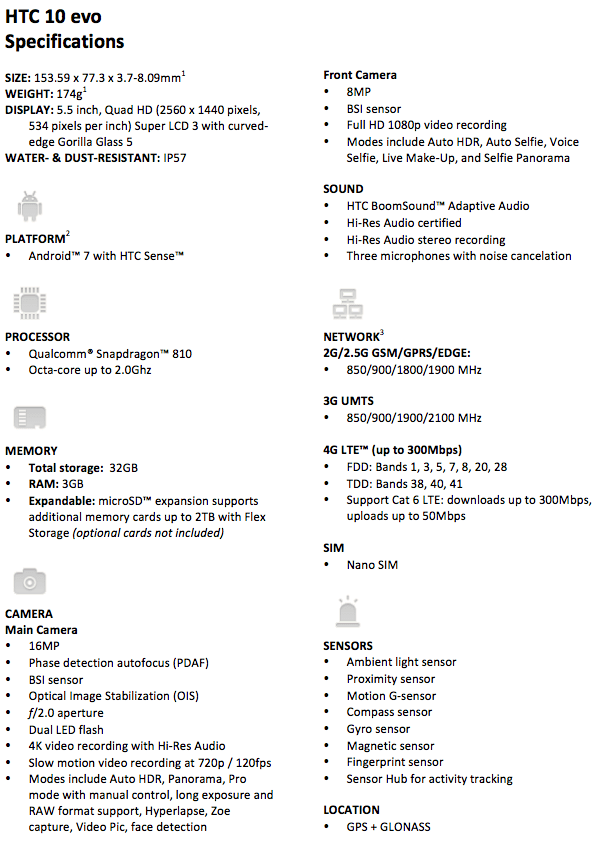 HTC launches its new RE camera, similar to a GoPro and compatible with Android and iPhone phones. We tell you all about RE at the entrance.