Mobile devices are often very eye-catching for friends of others and the Apple Watch will be no less so. Since Apple introduced greater security measures for users, iPhone theft has decreased significantly, but the new Watch does not have an anti-theft system, which makes it even more attractive to thieves .

As we could see in the review we published recently, the Apple Watch is a very complete device that will delight more than one , however it has some quite important shortcomings. The Watch’s operating system contains security measures to prevent thieves from accessing the user’s data, but this is not enough.

On the other hand, there has also been talk of the Fingergate network, in which they have called a trick that would allow thieves to use our data and credit card to pay with the Watch using Apple Pay. Next we will see how secure the Apple Watch and its operating system is.

How is the security of the Apple Watch?

In the last few days there has been a lot of talk about the security of the Apple Watch, with some users complaining that when the security code is activated the device asks for it several times throughout the day, which is quite annoying. Now, there is talk that Apple has not included in the Watch the anti-theft system that is part of the iPhone, iPad and iPod Touch since the arrival of iOS 7 about a year and a half ago.

When the security code is activated, the Apple Watch only asks for it when you put it on your wrist, and will not ask for it again unless you take it off and put it back on . As you can see, this is a fairly simple security system that serves to protect your data in case the Watch is lost or stolen, so it is highly recommended that you activate it.

You can also set up the Apple Watch to be unlocked from your iPhone using your Touch ID. However, these two security options cannot be considered as an anti-theft system, since if after trying 10 times to enter the code correctly, the content of the Apple Watch will be deleted .

This way, thieves will be able to take the Apple Watch and once the content is deleted associate it to your iPhone and use it without any problem. This does not happen with the iPhone, iPad and iPod Touch, for which you have to put the iCloud key to activate them in case you have activated the option Search my iPhone.

Apple may include this option in future Watch OS updates

The guys at iDownloadBlog, thanks to whom we have been able to learn that the Apple Watch does not have this anti-theft system, point out that possibly Cupertino’s could include it in future system updates . And the truth is that it would not be bad at all, since it is not a very cheap device.

This is sure to make many thieves unwilling to take what is not theirs, since the Apple Watch would be useless if the iCloud password is not known. In the meantime, we just have to keep waiting to see what Apple decides to do. 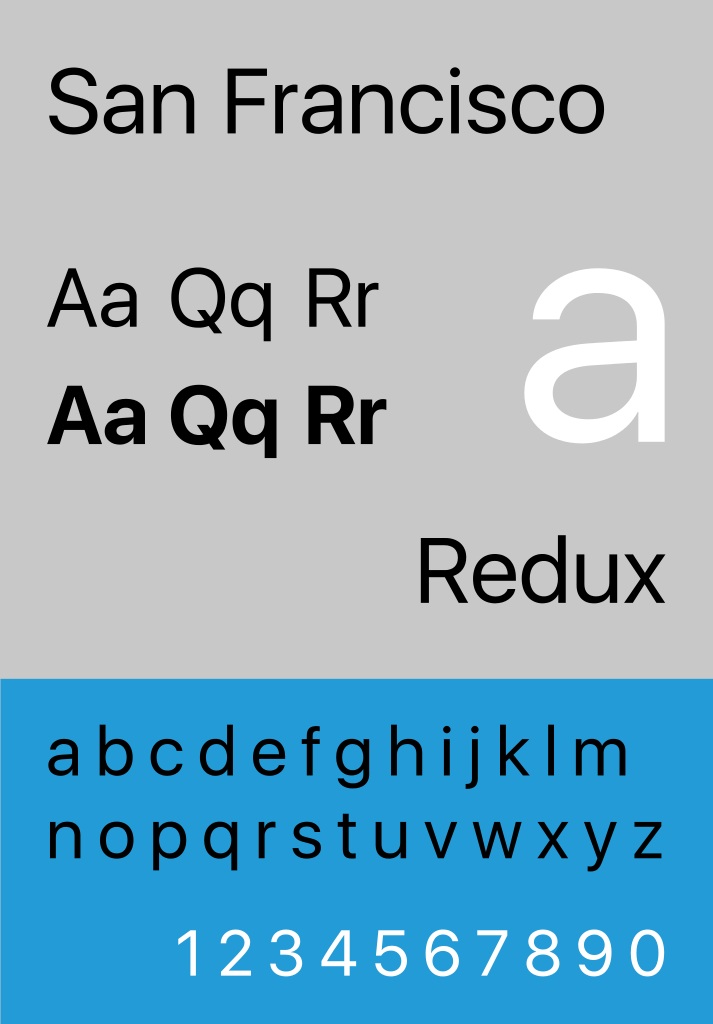 There are just over two weeks left for us to see the face of OS X 10.11 and iOS 9, which will surely change little in terms of their interface, which they recently radically renewed. At the moment… 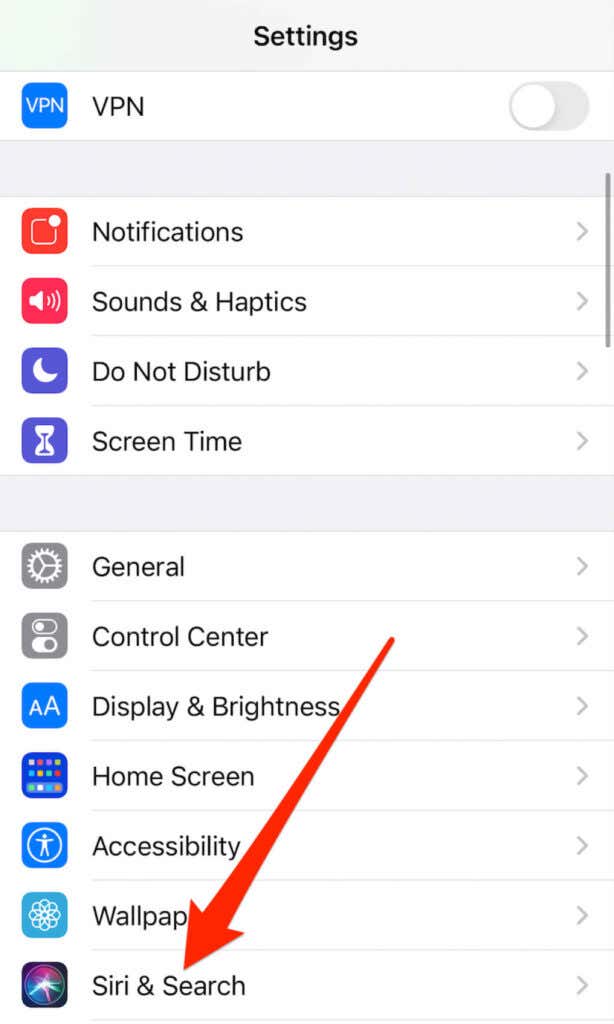 Fix your iPhone’s flash problems with these four simple tricks. If your flashlight doesn’t work, you should try them. 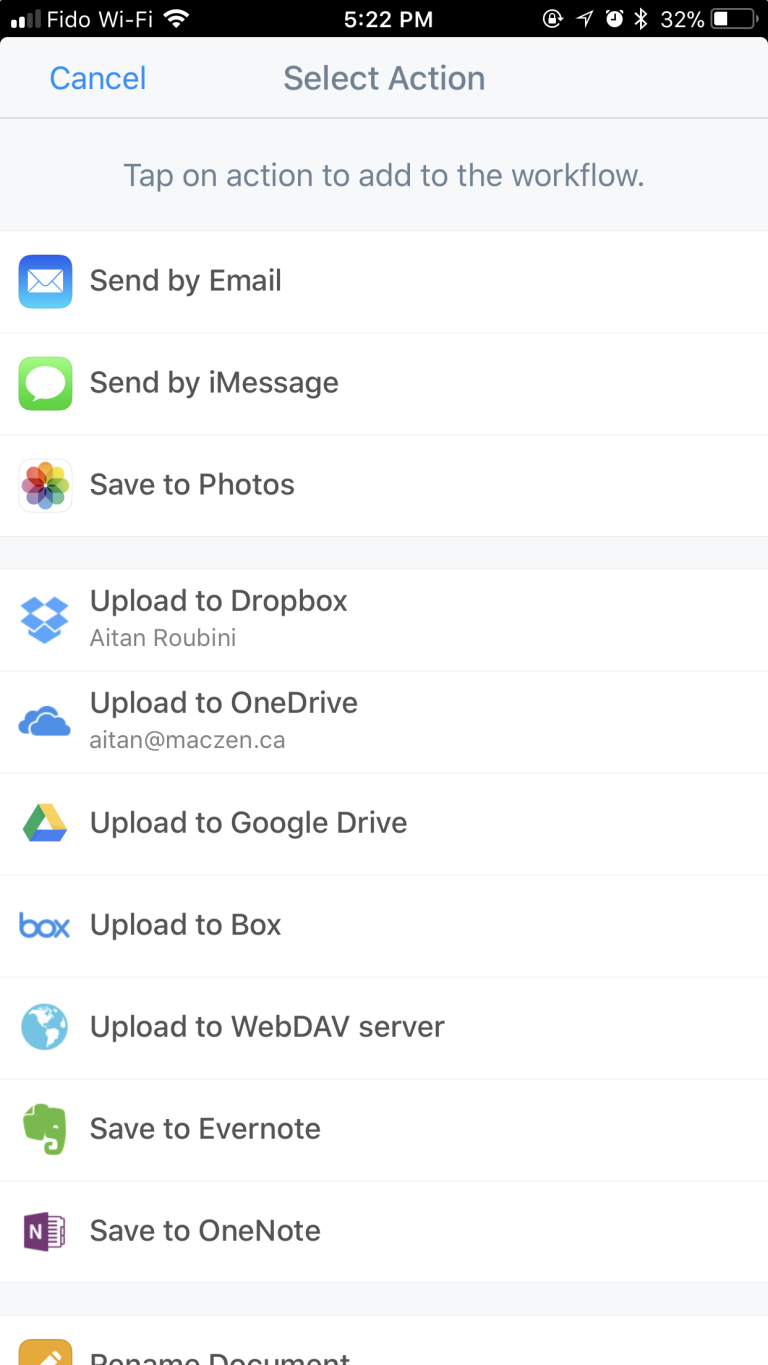 Print attachments, documents, web pages, and more from your iPhone or iPad to any Wi-Fi or USB printer. TRY IT BEFORE YOU BUY – simply download Printer Pro Lite for free to see if our app works with your printer.

If you are a lover of RPG games, in this article we bring you the best options we found for iPhone and iPad.

The menu bar of our Mac is where, in addition to accessing the different menus of the apps we use on our computer, we see several icons appear… 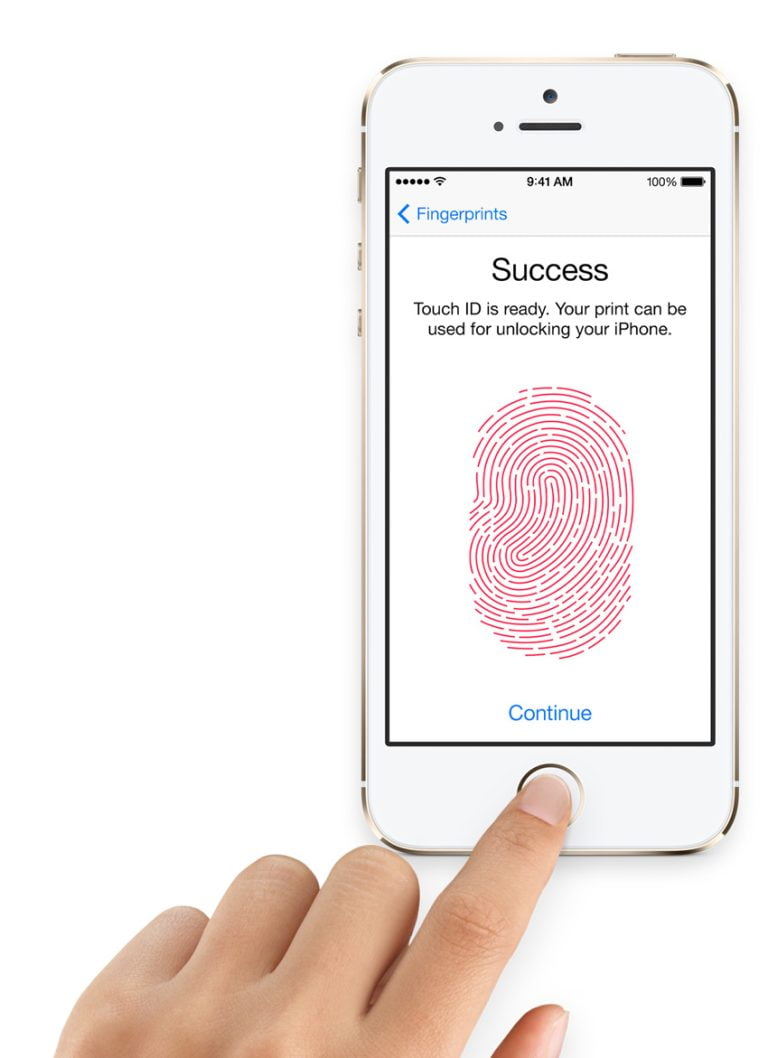 Images have appeared on the web showing models of the supposed iPhone 5S and iPhone 5C. Will they be real? We don’t know, but they have options.