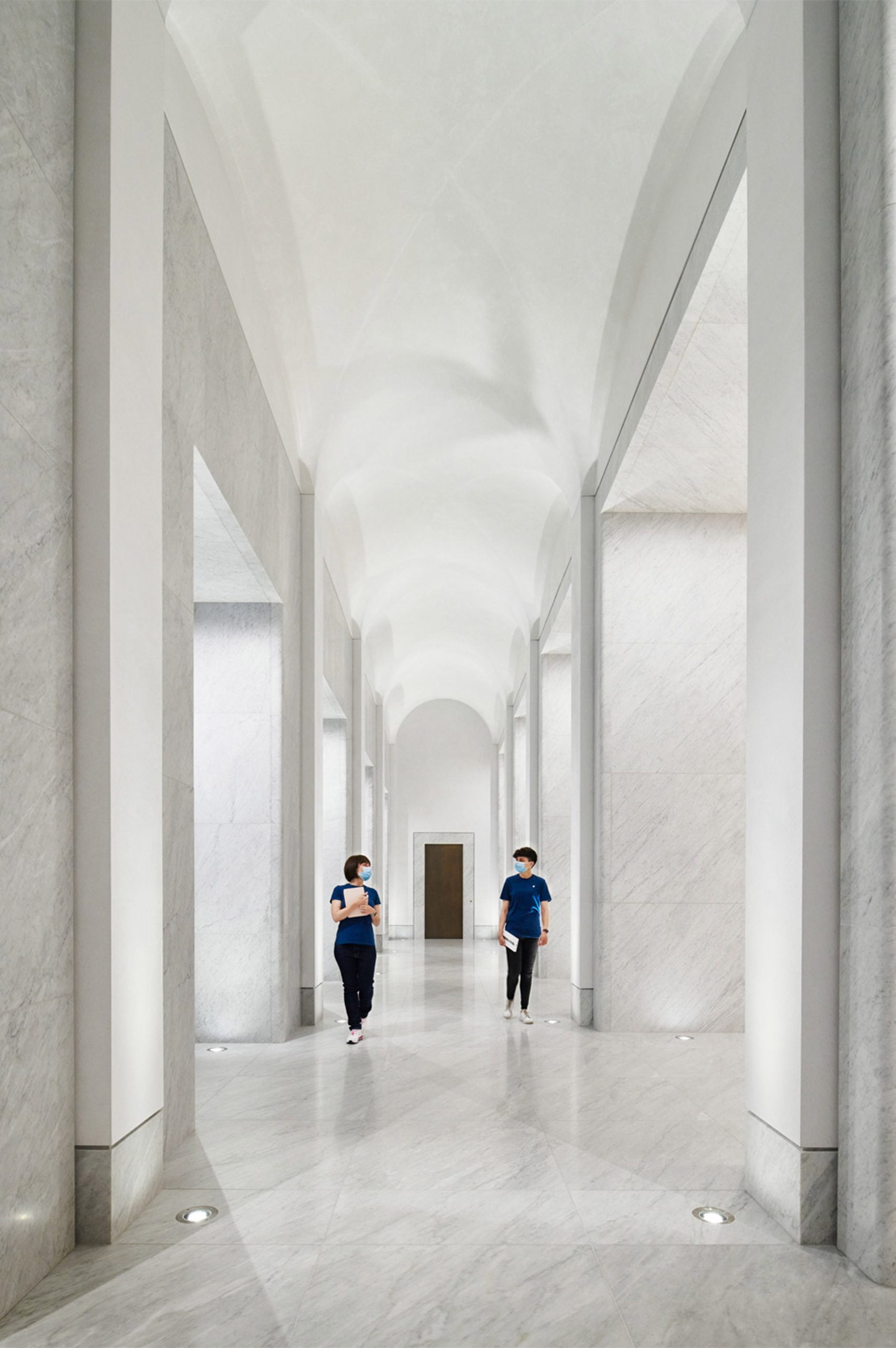 The truth is that the readers of Apple have pleasantly surprised us. During the four months we’ve been online, you’ve shown a quality of commentary that enriches the work of the editors even more, and develops the conversation where we start it.

Not only that, the amount of news, links and clues you send us is increasing, which contributes to enrich this blog that little by little is part of everyone, of those who write it and of those who read it, in equal parts. Today, I bring you a mini-report sent by David Fernández, from his visit to the Apple Store in London . David has taken some great photos and has commented a little on the store in Regent Street , which is a great place for all of us who ( ) have not been there yet.

I leave you with the text of David , and with his great pictures below:

A few days ago I was on vacation in “la city” (as they call it there) and I was able to check out the air at the Apple Center on Regent St.

Regent St is one of the most important shopping streets in London and that is where this store is located. Apple has a large, London-style building to house all its equipment.

The store is huge, a minimalist and large space, which gives a feeling of unparalleled grandeur. To start walking through it is to realize that Apple is more than just a brand of computers, it is a full-blown “computer religion”. At first it might seem a little geeky, but when you get into it and look at the different people who enjoy it, you realize that they really enjoy a Mac.

Everything that Apple sells on its website is there physically and also not only in a couple of units, but in many so that everyone has the opportunity to try its products, which is in the end, what it is all about, that people try, touch, consult and in the end buy the product.

As far as iPod’s are concerned, they were all in many units and with different headphones to be able to try and listen. I don’t know the exact number of iPods that were running around, but it was scary.

I liked seeing the personalized customer service from you to you. You arrive, tell him your problem and start chatting to find the solution. All the workers I saw were very committed to the store and the brand.

There was everything, old people, middle-aged people, young people, kids, and everyone was gawking at their laptops. I think there were people who went there merely to feel supported by other machinists. I was especially amused by an older man (in his 70s I would say) who was sitting with his G4 sending an email on one of the long benches in the store.

In short, one thing I think it will be hard to see here in Spain since there are quite a few million of us less than in London. In spite of everything I liked to see that Mac atmosphere that I had never felt before. By the way, I took the pictures only and exclusively thinking about Apple since I know you did a good report about the NY store. Curiously last year I was in NY and I was in the next store, Fao Scwartz and I saw that they were working on the site where now is the Apple Cube, pity. Fotos y texto original enviado por melankoly, ¡muchísimas gracias!

UPDATE : Fernando Rios Molina also sent me some pictures of the shop… he also loved it:

And as a bonus, this picture that my friend Xuan sent me … ahem, ahem … with a page about Apple quite nice on the two 30″ Cinema Display monitors that we saw in a photo of the previous photos:

These are the paths where iTunes saves the IPSW files needed to update iOS on iPhone, iPad, and iPod that are taking up your storage space.

HTC launches its new RE camera, similar to a GoPro and compatible with Android and iPhone phones. We tell you all about RE at the entrance. 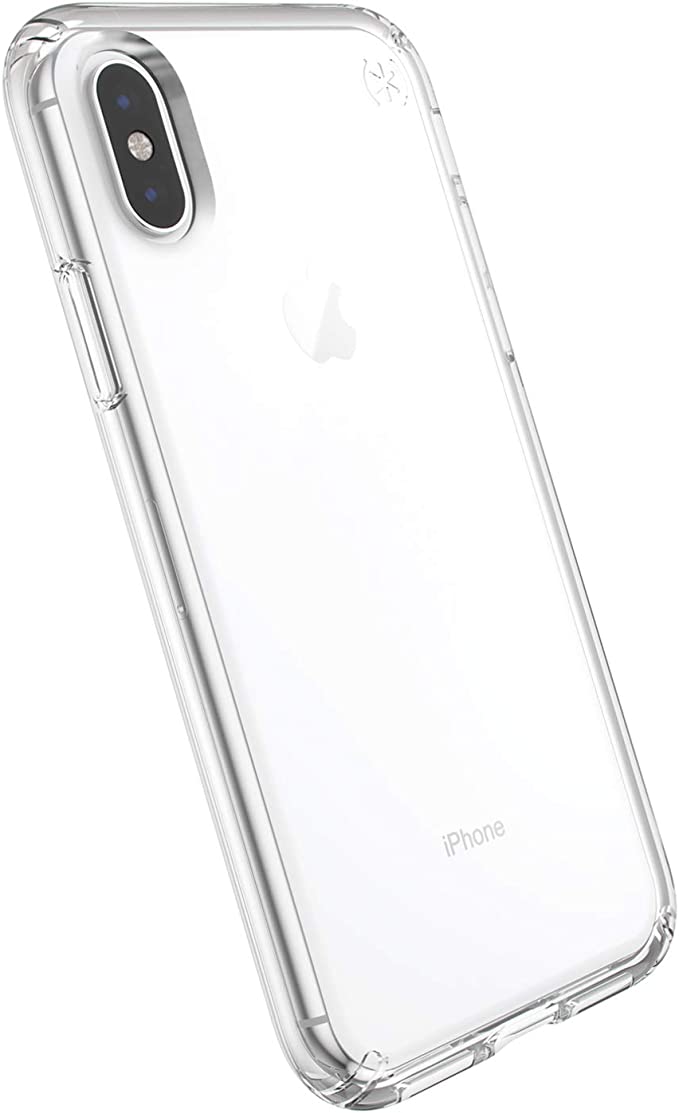 If you are looking for a new case for your iPhone, the best thing to do is to get a transparent one to enjoy its design.

Would you like to see a preview of your favorite Apple Music playlist? Log in and find out how you can get it with a widget very easily. 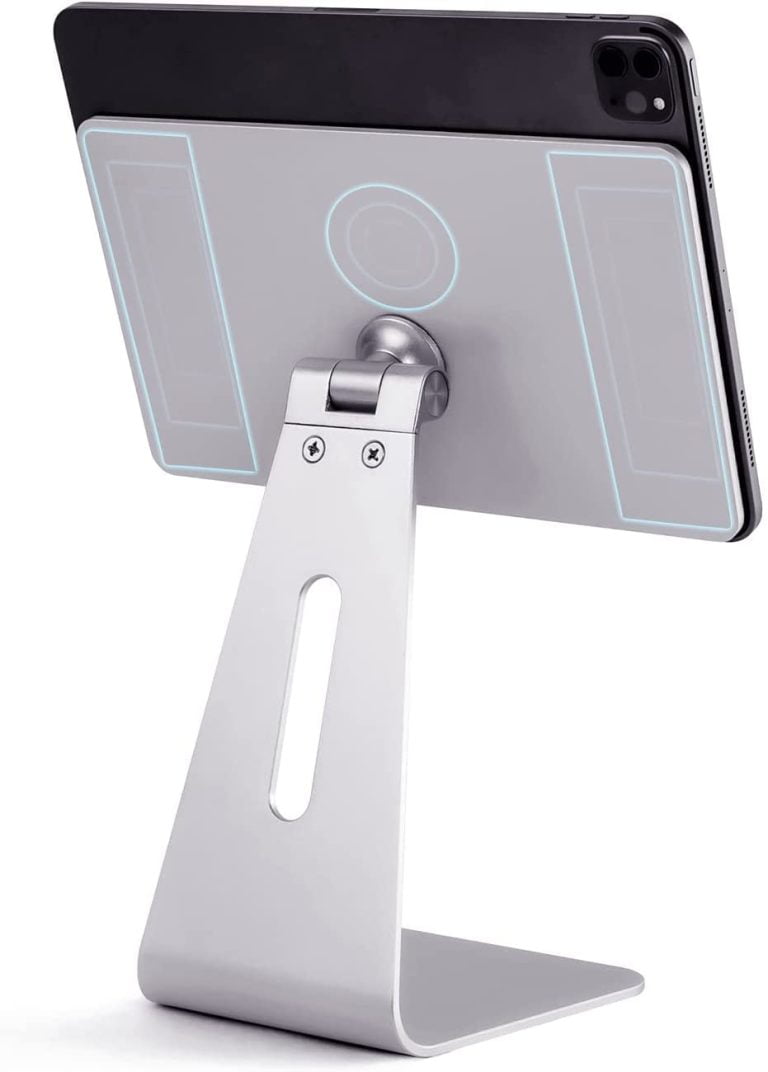 According to a new report on the web, the iPad Pro will be equipped with Force Touch technology and its launch will finally be delayed until 2016. 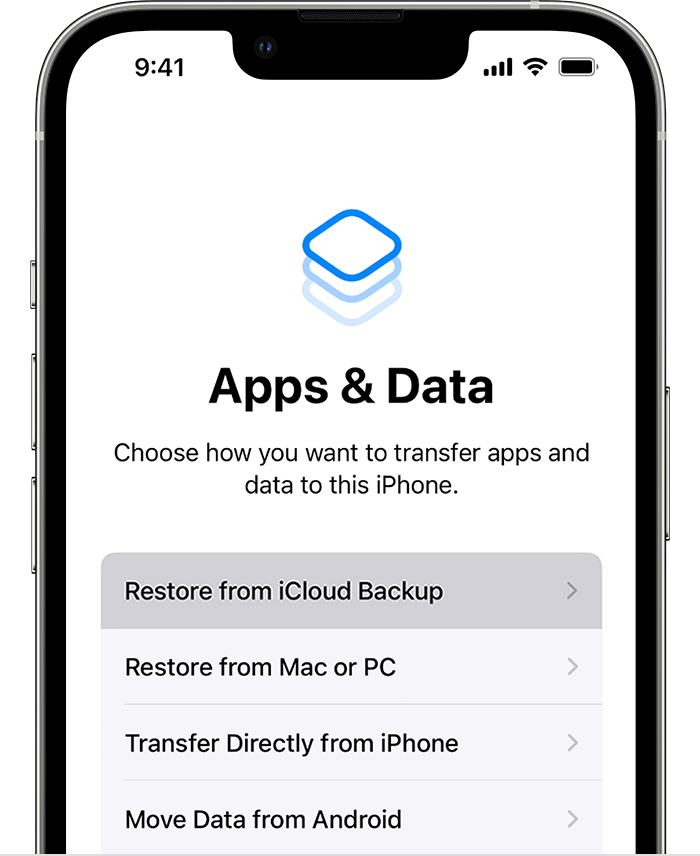 When we connect an iPhone or iPod touch to iTunes, and sync it, the first action the program performs is to back up the…