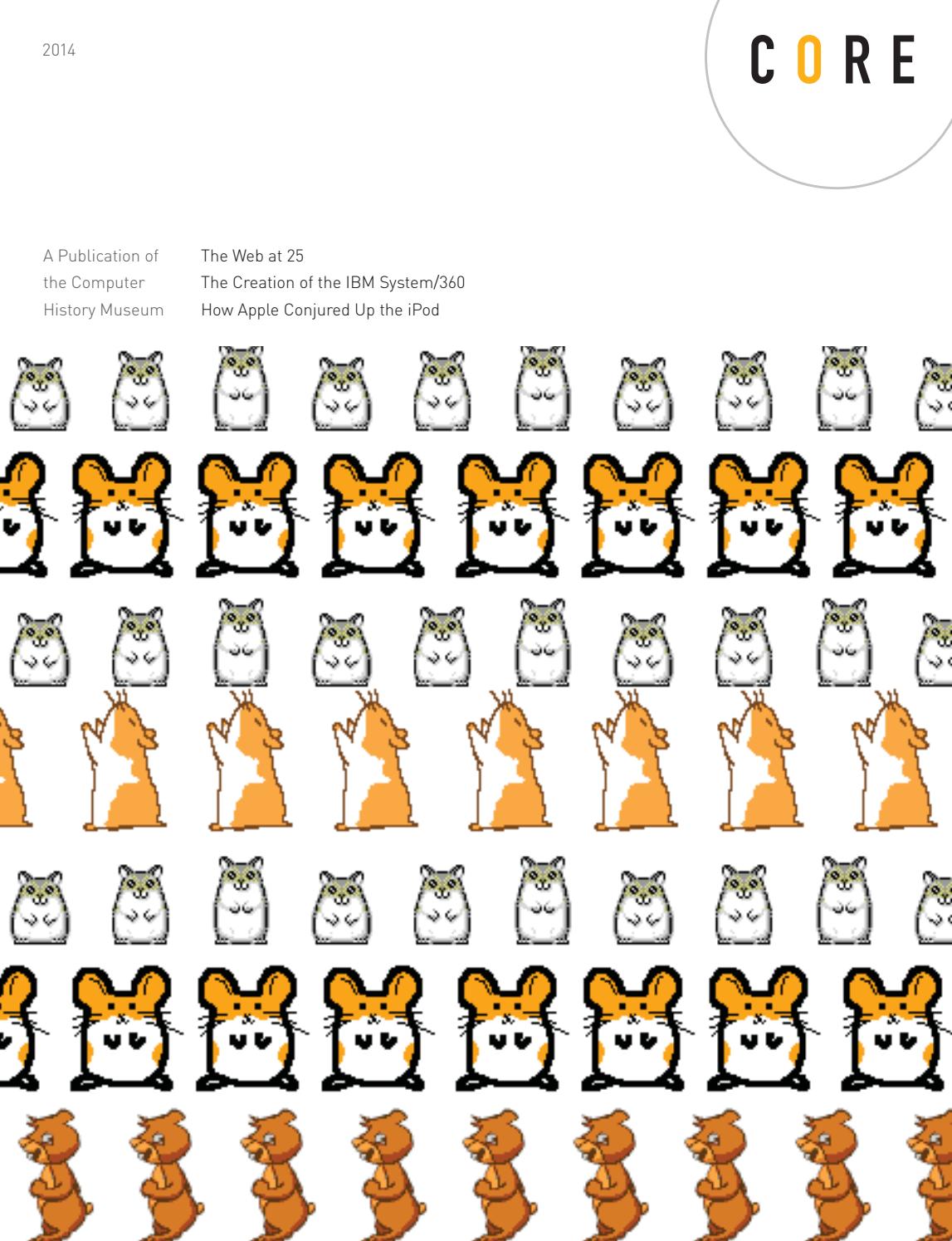 Clifford Markkula, known simply as Mike Markkula, is the second CEO to lead Apple during the years 1981 to 1983 . But his involvement in Apple’s destiny is not limited to that brief period as CEO of Cupertino’s company. Markkula’s involvement throughout Apple’s history has much deeper roots.

Much more than an investor for both Steve

Mike Markkula’s role in Apple’s history begins in 1977, just as Steve Wozniak and Steve Jobs were seeking funding to create and launch the Apple II. Regis McKenna and Don Valentine introduced them to Mike Markkula, thinking he would be interested in investing in them. Markkula was impressed with the two young men so he decided to invest $250,000 in their project . A sum that also made him the third employee of the newly formed company.

Markkula had made a fortune selling stock options earned during his time as a manager at Intel, so he had been able to retire at the age of 32. Mike was an engineer by training, so he was immediately attracted to the computers created by Wozniak.

It is often assumed that Markkula was simply an Apple investor. A sort of adult supervisor of the two “kids” who were setting up a company. But he was much more than that. Markkula wrote several of the original Apple II programs himself, which he distributed freely under the name Johnny Appleseed. To Apple fans, this name will ring a bell as it appears on software demonstrations of Apple products even today.

Overall, Markkula was the cornerstone of the early years of Apple Inc. although its prominence continued for many more years.

As we saw during the article on Apple’s first CEO, Michael Scott, Markkula was responsible for signing him as the company’s CEO. Once the board of directors removed Scott, Markkula became Apple’s new CEO . Although he did so for a brief period of two years, from 1981 to 1983.

In these two years he had to control an impetuous Steve Jobs until the arrival of John Sculley, who would be the third CEO of Apple and signed by Jobs himself. Mike went on to become Apple’s chairman of the board from then on. During the clash between Sculley and Jobs in 1985 over the differences in vision they both had, Mike Markkula and the rest of the board of directors supported Sculley . A move that led to Steve Jobs leaving the company he had co-founded.

Markkula played a key role in Jobs’ downfall, but also in his return in 1996 as temporary CEO

The following years were key for both the company and Markkula. When it became clear that Sculley was no longer fit to run Apple, he caused its downfall in 1993. Apple’s co-founder and number three employee also took part in the board’s decision to hire (and in some cases fire) the following three company CEOs: Michael Spindler, Gil Amelio and Steve Jobs.

Imágenes
Steve Jobs returned to the company in 1996 as the sixth CEO in its history, although he did so as “iCEO” or “temporary CEO”. However, Jobs never forgave him for supporting Sculley twelve years earlier. A fact he always considered a personal betrayal. As soon as Jobs’ new position was confirmed, he fired the entire board of directors, including Markkula. According to the “iCEO”, they had collectively failed and were responsible for Apple’s delicate situation in the late 1990s.

Mike Markkula was thus leaving the company he had helped to create twenty years ago. Without his contribution, Steve Jobs and Steve Wozniak would probably never have left the garage from which they assembled the first Apple I.

All web developers and even programmers who focus on one programming language have their way of writing code, and the program…

We invite you to check out the new apps that have recently arrived on the iOS App Store for iPhone and iPad. 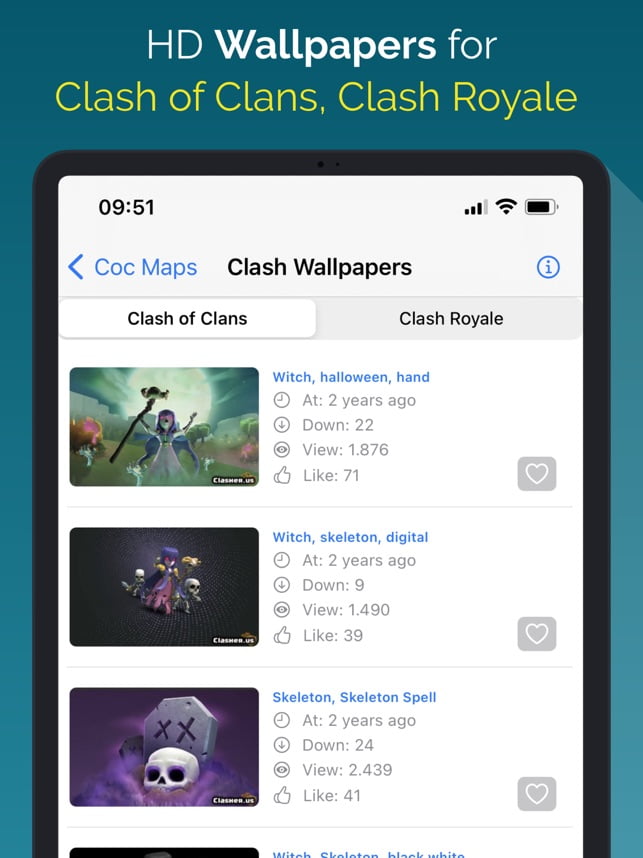 Build your village, create a clan, and compete in epic clan wars with millions of other players. Barbarians with flawless moustaches, mages with fiery fireballs, and other incredible troops await you. Discover the world of Clash of Clans! New Features:? Enhance your town hall by…

Peter Belanger, the man in charge of photographing all of Apple’s products, has given an interview in which he explains his way of working. 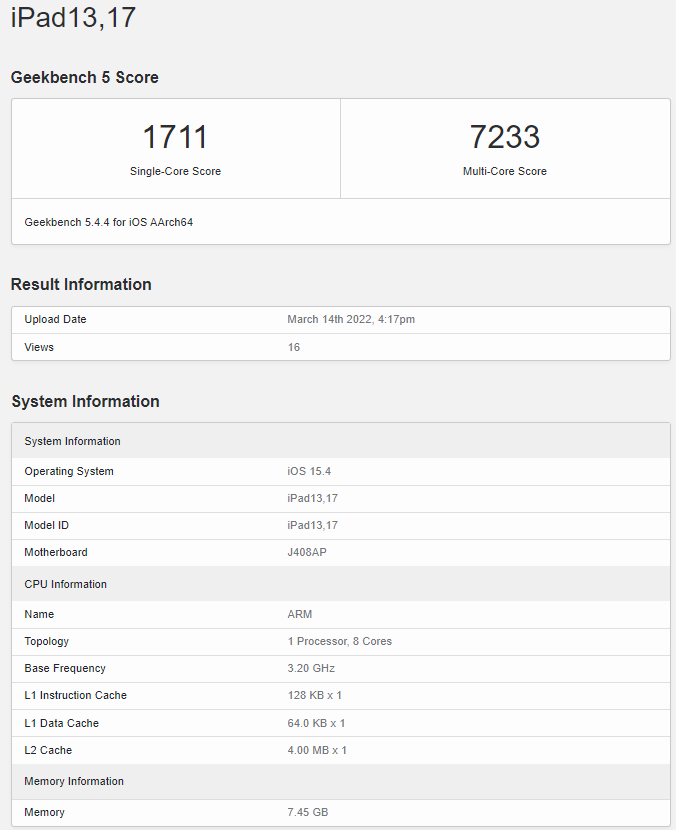 We test the performance of one of the new iPad Air against a fourth-generation iPad. Want to know the result? Go inside and find out. 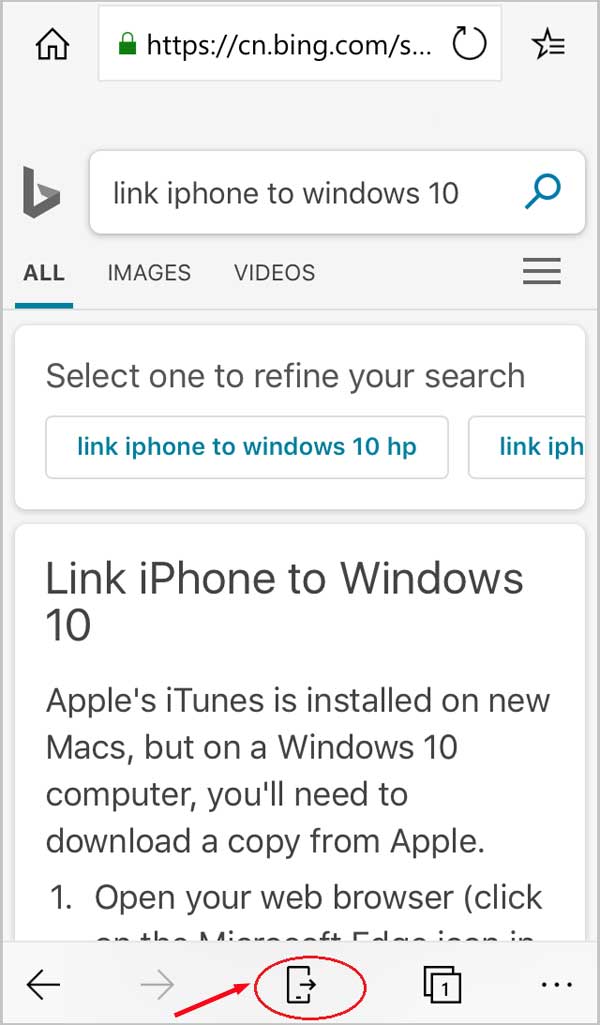 Here’s how you can connect your iPhone to a Windows computer so you can sync files and use them without a Mac.