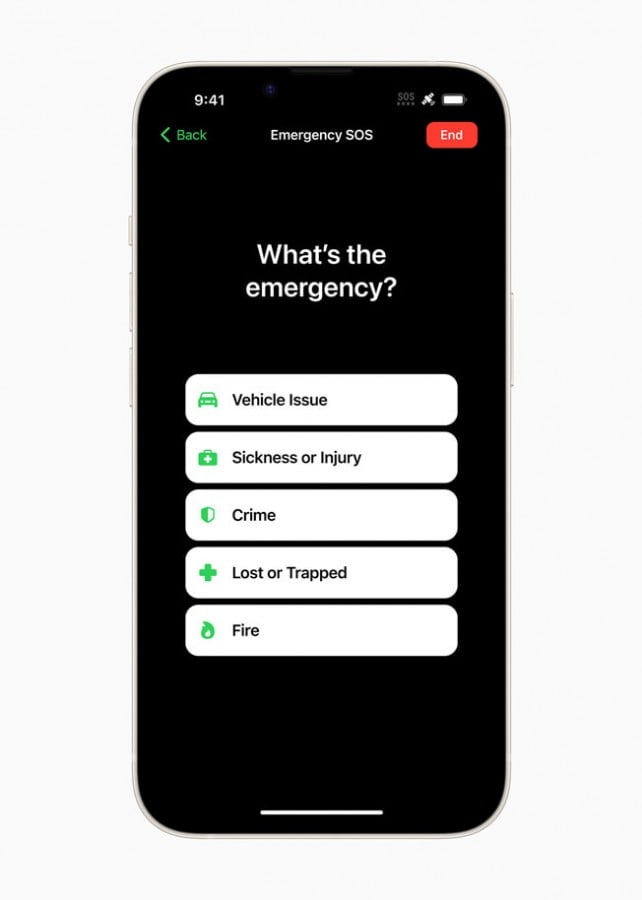 So far Apple has always followed the same line when launching new models of its smartphone. First it launched a version labelled with a number and the following year it launched the ” S ” version of the same. First it was on iPhone 3G and 3GS and then on 4 and 4S. Now we are waiting for Apple to launch the iPhone 5S, but it seems that the company might have different plans this time.

A list of devices supposedly belonging to Vodafone UK lists the iPhone 6. This could mean that the next Apple smartphone will not follow the progression the company has followed so far or, simply, it could be an internal Vodafone UK listing that really has nothing to do with reality.

The rumors about the next generation iPhone are really overwhelming. Every day new information comes up and it is difficult to separate the straw from the sand and keep only the good stuff. Many analysts agree that Apple is preparing several versions of the iPhone to be launched soon , so perhaps the company will surprise us and announce soon the iPhone Low Cost, the 5S and also the 6.

If this happens, the next generation of iPhone could come as a family, something similar to what happened in the past with the iPod range. Apple could put on the market a Low Cost for people who want a mid-low range mobile, a 5S for those who want to continue with the line of the current model (high range and 4 inches of screen) and perhaps an iPhone 6 with a larger screen or another type of feature that differentiates it from the successor to the current model .

Another possibility is that Apple skips the 5S and directly launches the iPhone 6, as they point out in iSpazio. Considering the negative criticism of the device’s lack of progress in recent years, this is a possibility to be considered. Apple could break completely with the current model and launch a completely renewed version : new design, new hardware and even a new iOS design created by the hand of Jony Ive.

Be that as it may, we won’t really know what Apple is up to until the company announces its news. What do you think the company will do? A new terminal like it has been up to now or a whole family? 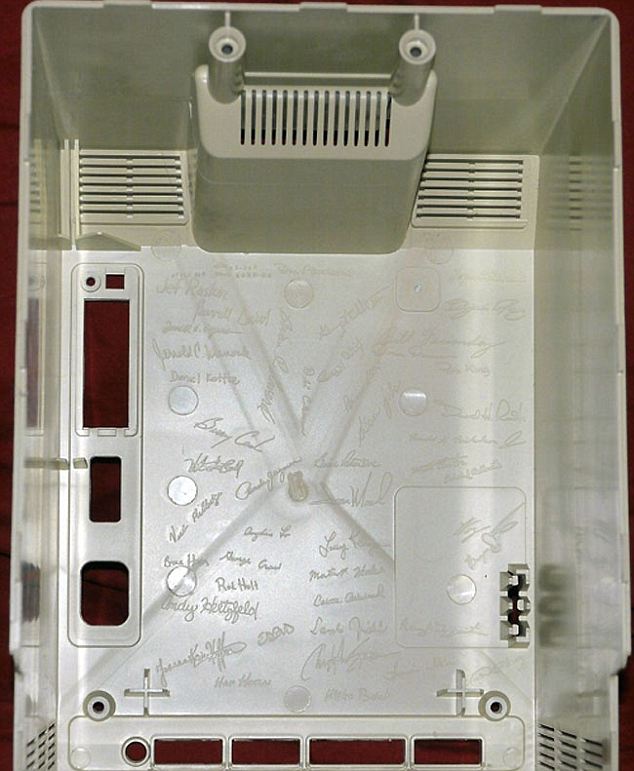 The new iOS 8 for iPhone widget in the Waze app allows us to send our route in real time to friends and see our arrival time.

We explain step-by-step how to make sure the calls you receive on your iPhone don’t ring on your Mac, both from MacOS and from iOS. 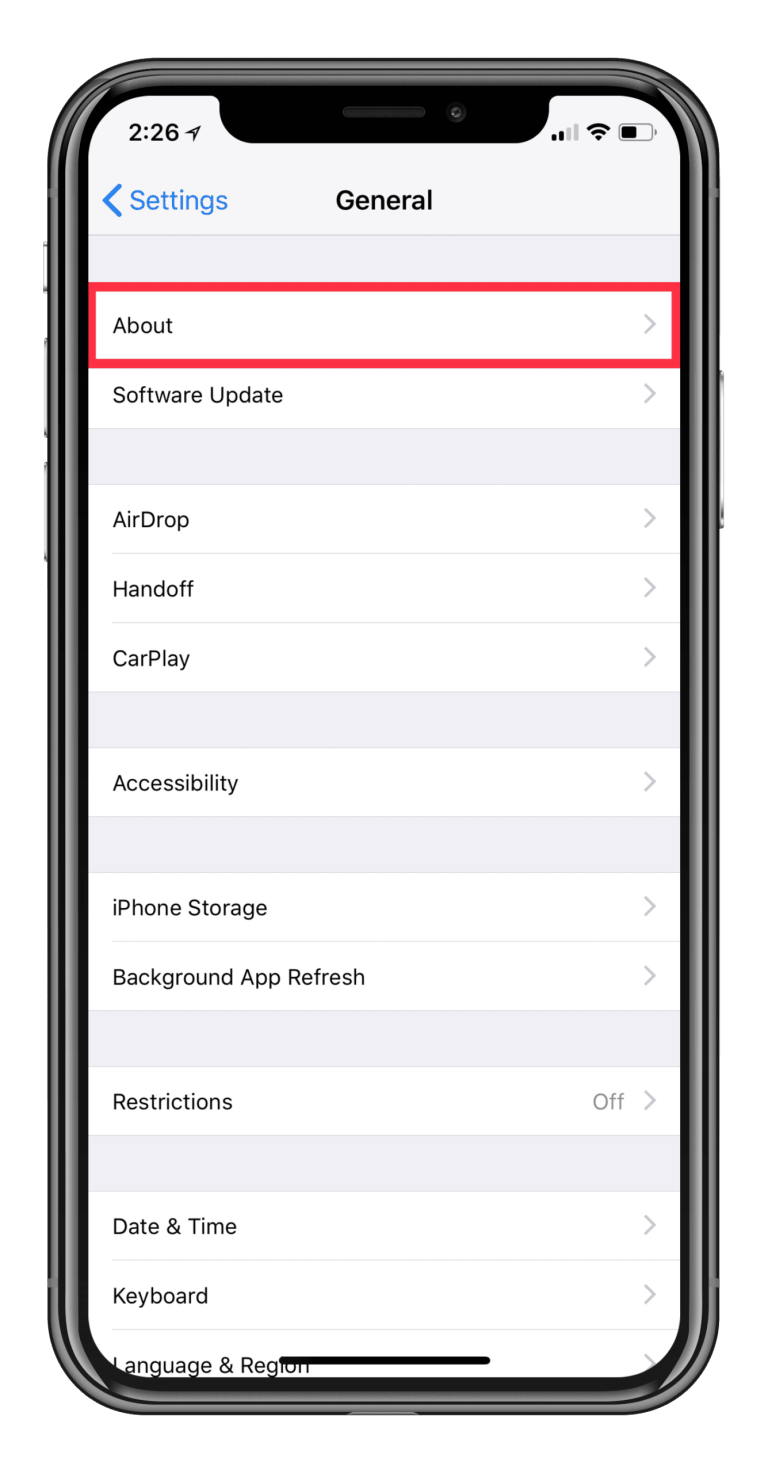 When using AirPods every day, dirt tends to build up. In this article we show you how to clean the AirPods and their case 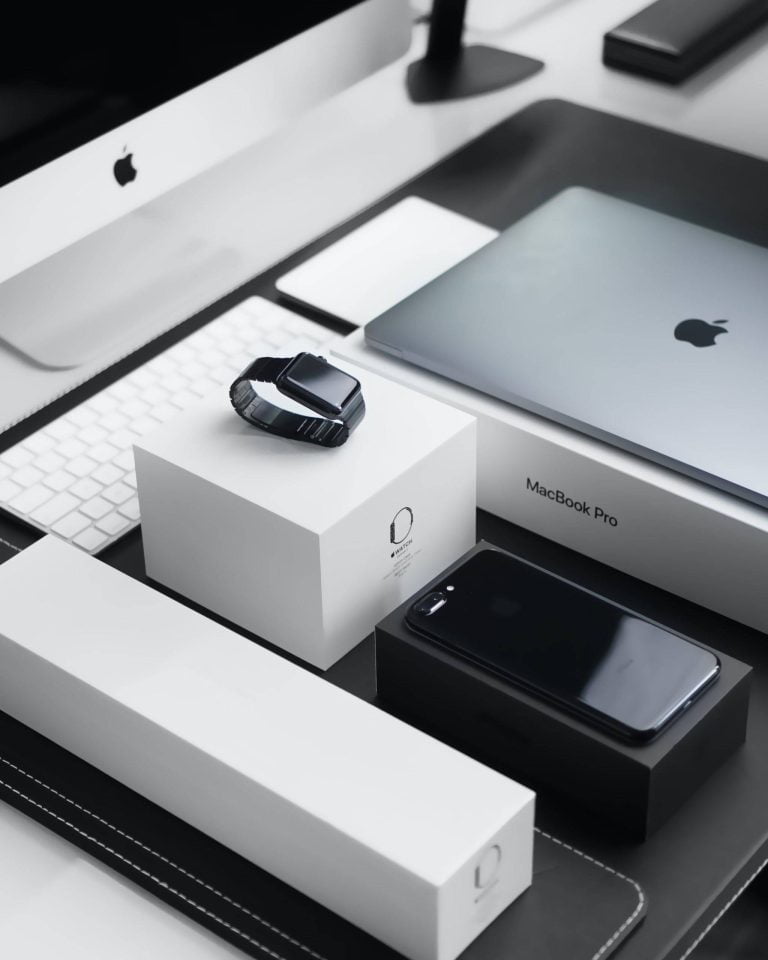 If I ask you right now for a reason to switch to a Mac, you’ll probably think of the typical things, "it’s nice", "it’s so white", "it doesn’t hang up". No… 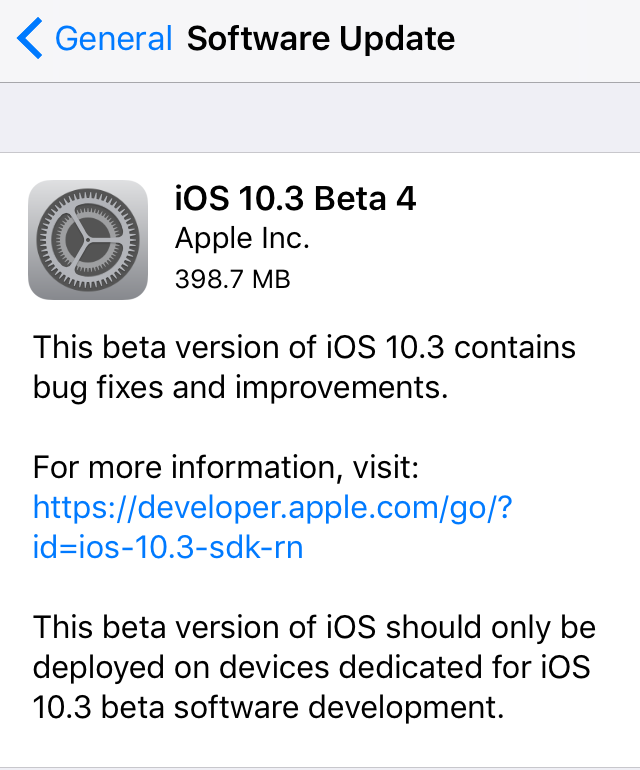 Apple continues with the launch of betas, it is the turn of watchOS 3.2 and tvOS 10.2 which is already available for developers.