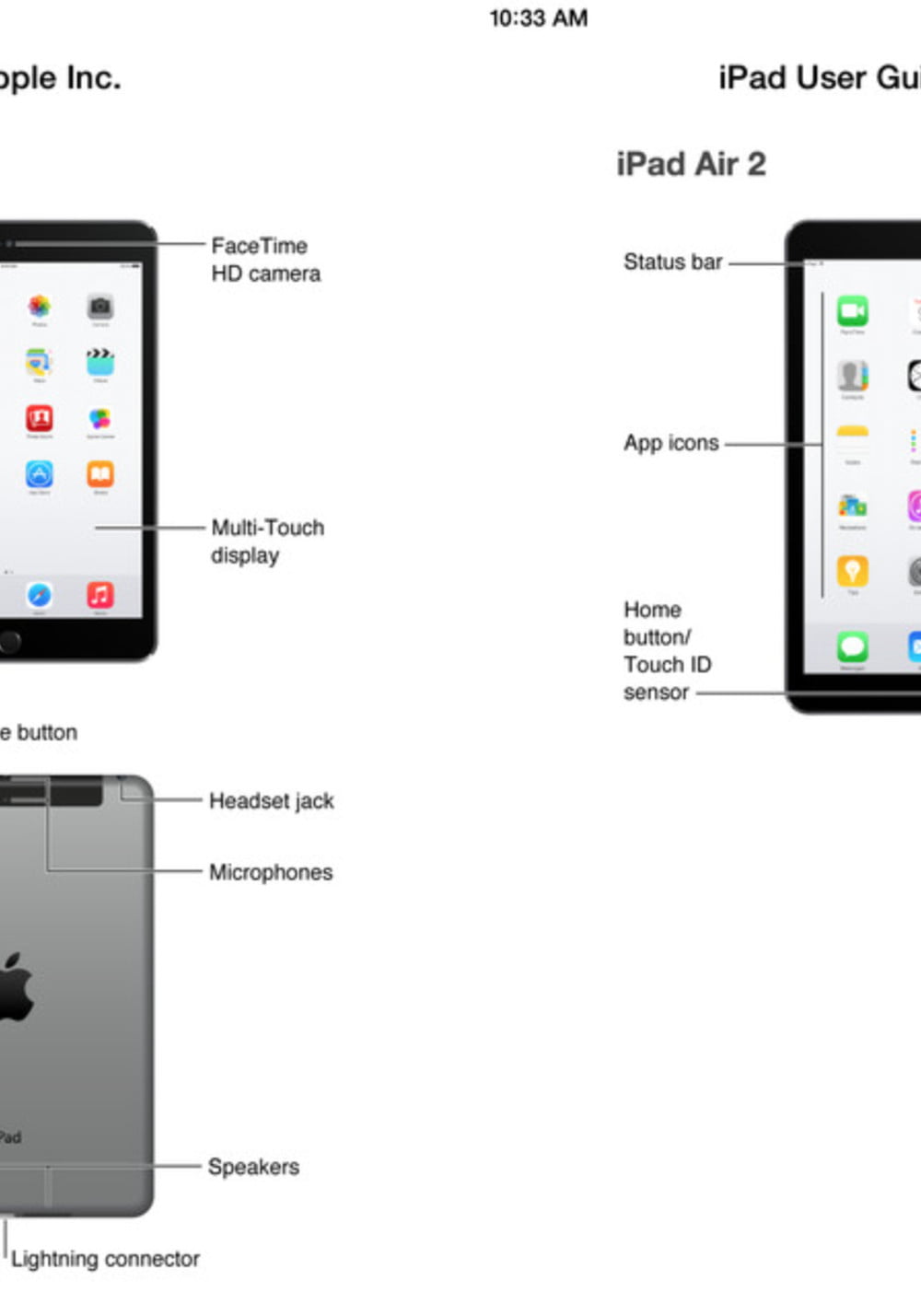 After a long wait the iPad 2 from Apple is here. Do you want to know which ones with the features of the iPad 2 ? Keep reading!

The new tablet of the Cupertino’s saw the light today in San Francisco and was presented by Steve Jobs himself in a spectacular keynote.

Do you want to see the video of the keynote in which Steve Jobs presented the iPad 2? Touch or click the link below:

Did you know that you can make calls with a hidden number from your iPhone? We show you how to do it step by step! 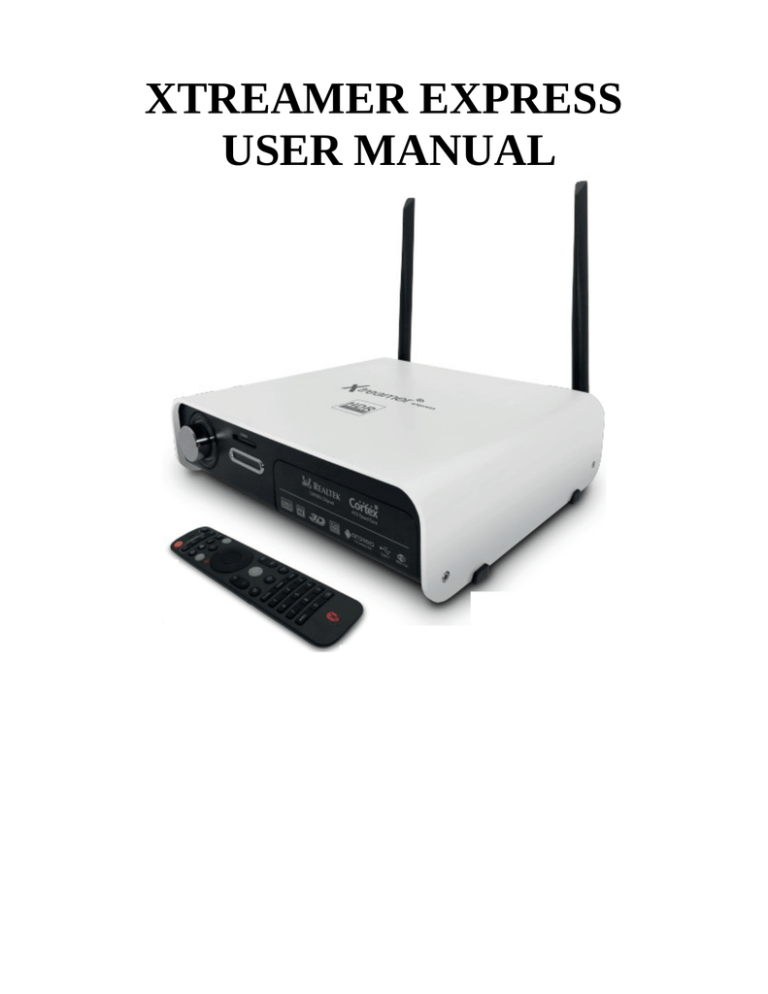 Today we learned about a quite promising product, it is the iXtremer, a Dock that is able to bring the multimedia content of your iOS device to your… 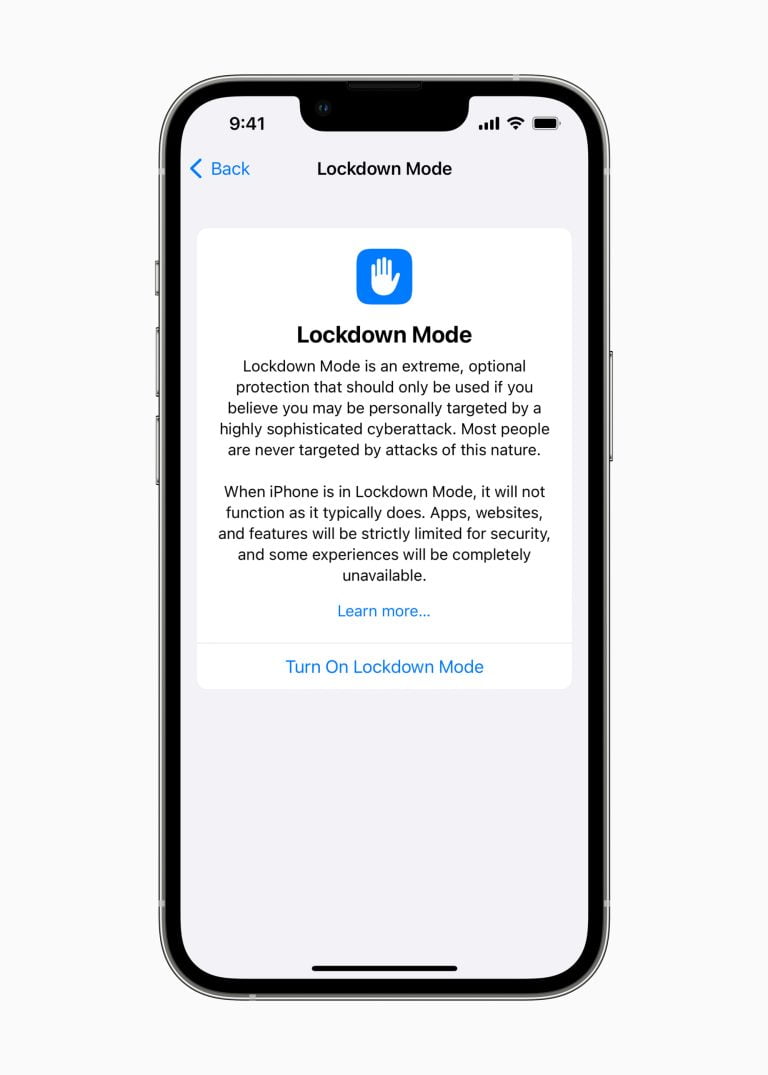 Seeing that iPhone sales are not quite soaring in this article, we wonder if Apple should consider launching a mid-range iPhone. 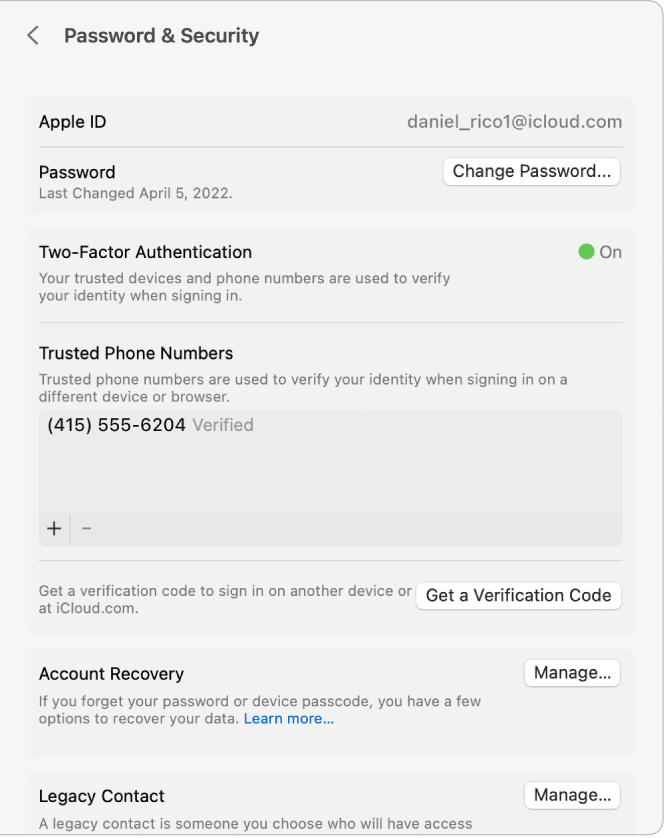 In this post we show you how you can change the password of an Apple ID from a MacOS or Windows computer. 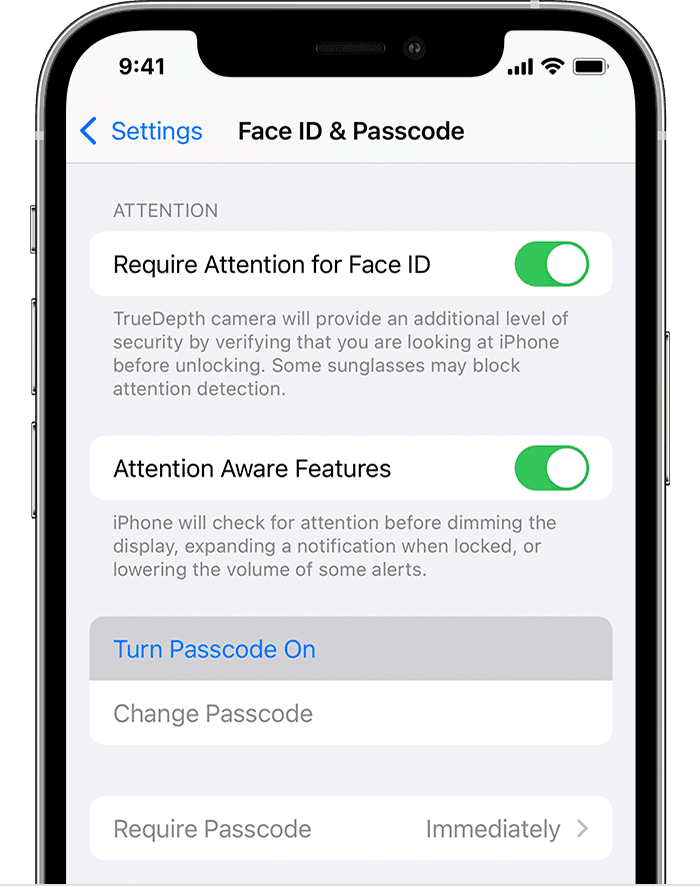 The Brazilian website iHelpBR shows us an iOS 12 concept with night mode, efficient volume and notification management, always-on-display mode… we love it! Today we try to answer one of the questions that many users are asking, will the iPhone 6 Plus fit in my pocket?