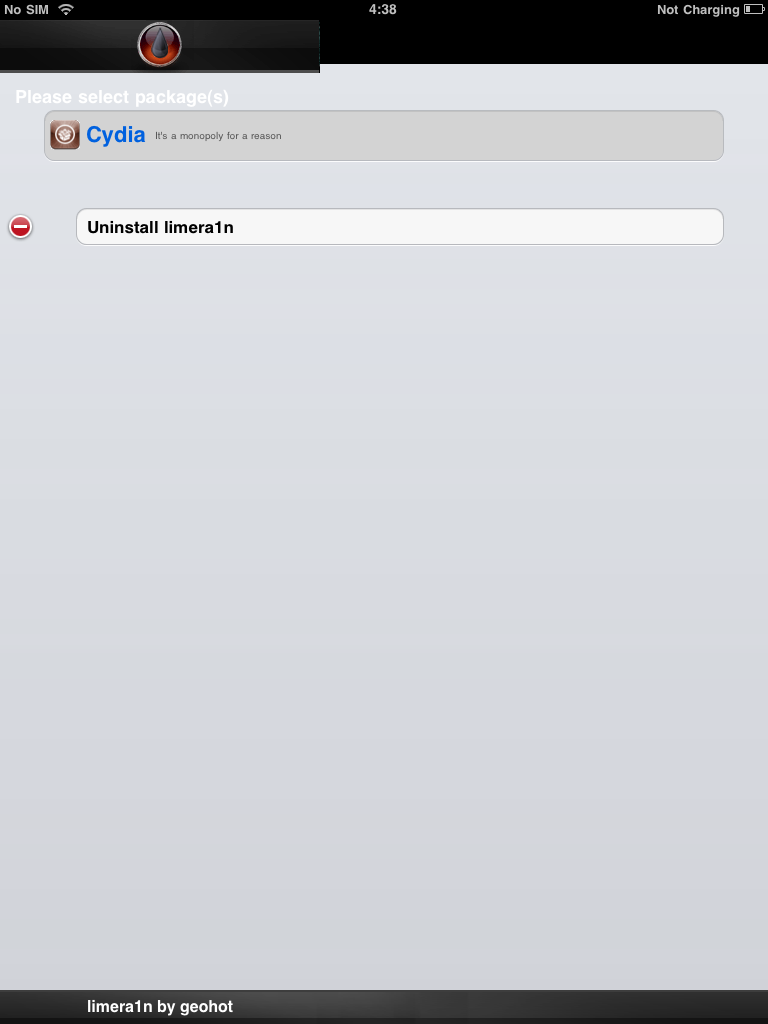 Joshua Hill , better known in the community as P0sixninja , is one of the masters of the famous iOS Jailbreak. Joshua has just announced on his Twitter account that he is leaving the Chronic Dev Team , a group of iOS hackers that he helped create a few years ago, and of which he was considered “the man on top” until now.

At the moment we don’t know the reasons why Joshua has decided to leave the team. A follow-up of the tweets from P0sixninja makes us think that could be because of an economic issue , but some sources say that it is a much more complex reason than that.

A few hours ago, Hill sent these two tweets to his followers:

P0sixninja has been instrumental in the development of jailbreak tools such as GreenPois0n and Absinthe . He is considered by many to be one of the greats in the Jailbreak community, with an impressive record of achievement.

We will have to see how this news affects the Jailbreak community and new developments. We do not know if it is a definitive goodbye or just a ” see you later “. 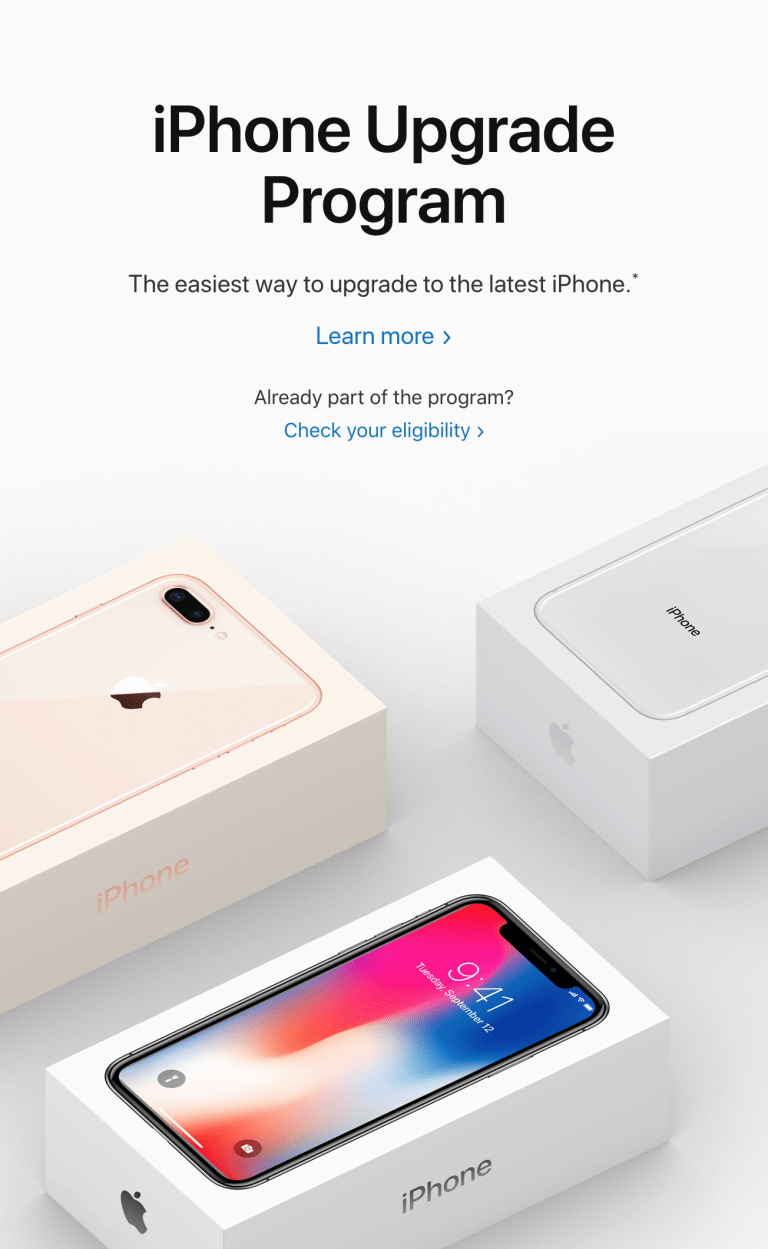 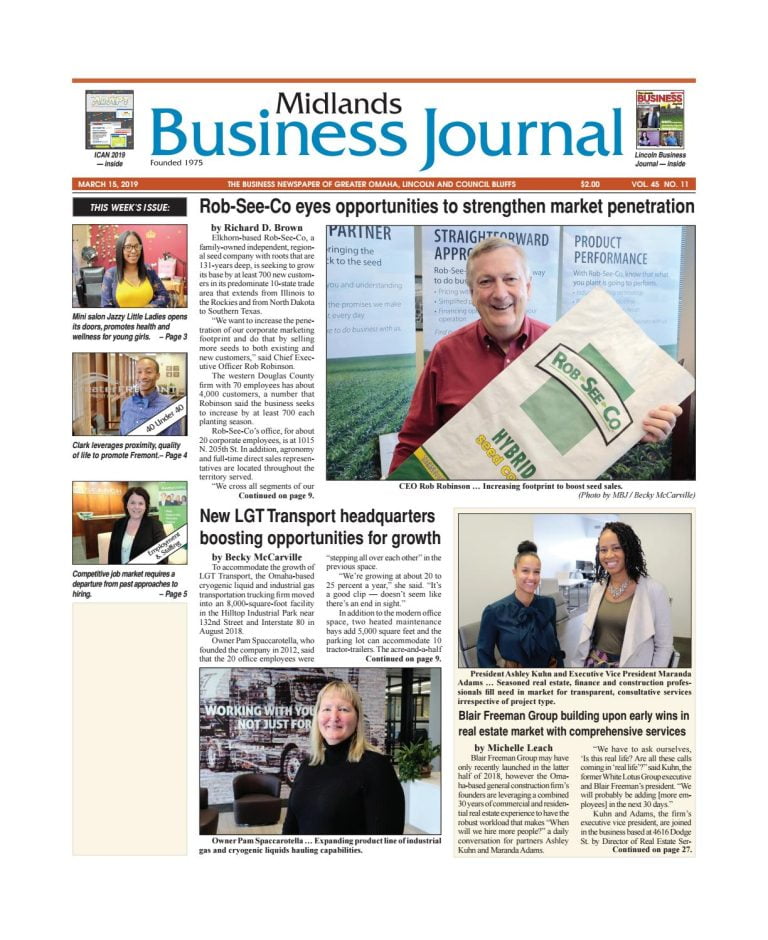 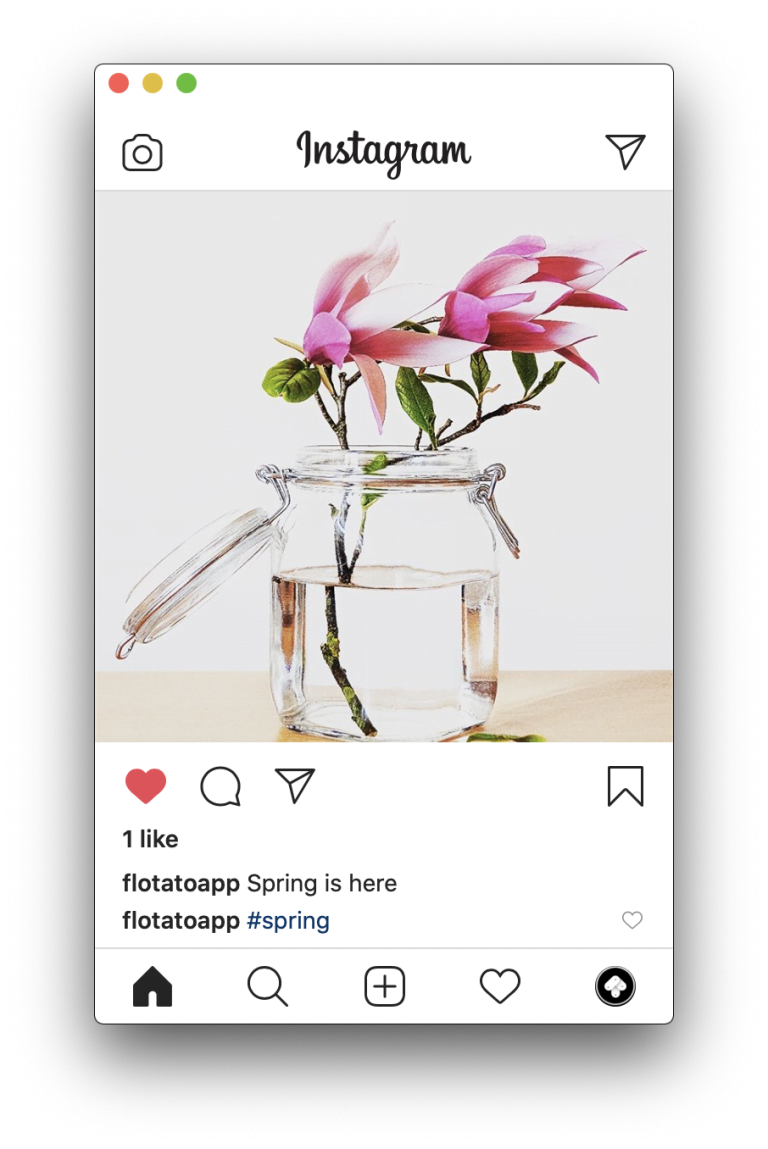 Flotato is a program for macOS that allows us to become any application we want just by changing its name. 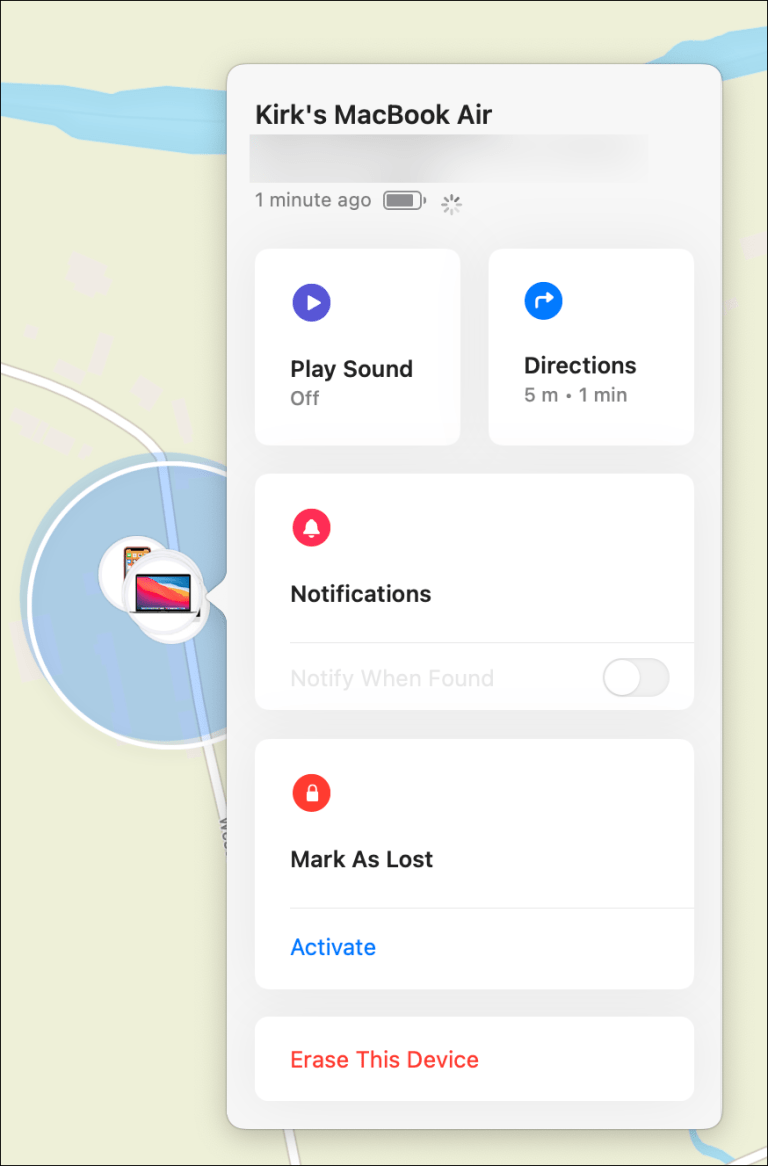 Here’s how you can easily turn off Find My Mac if you’re about to sell or give away your computer.

This is the story of the Apple Bite logo. Years and years of evolution through its different designs. 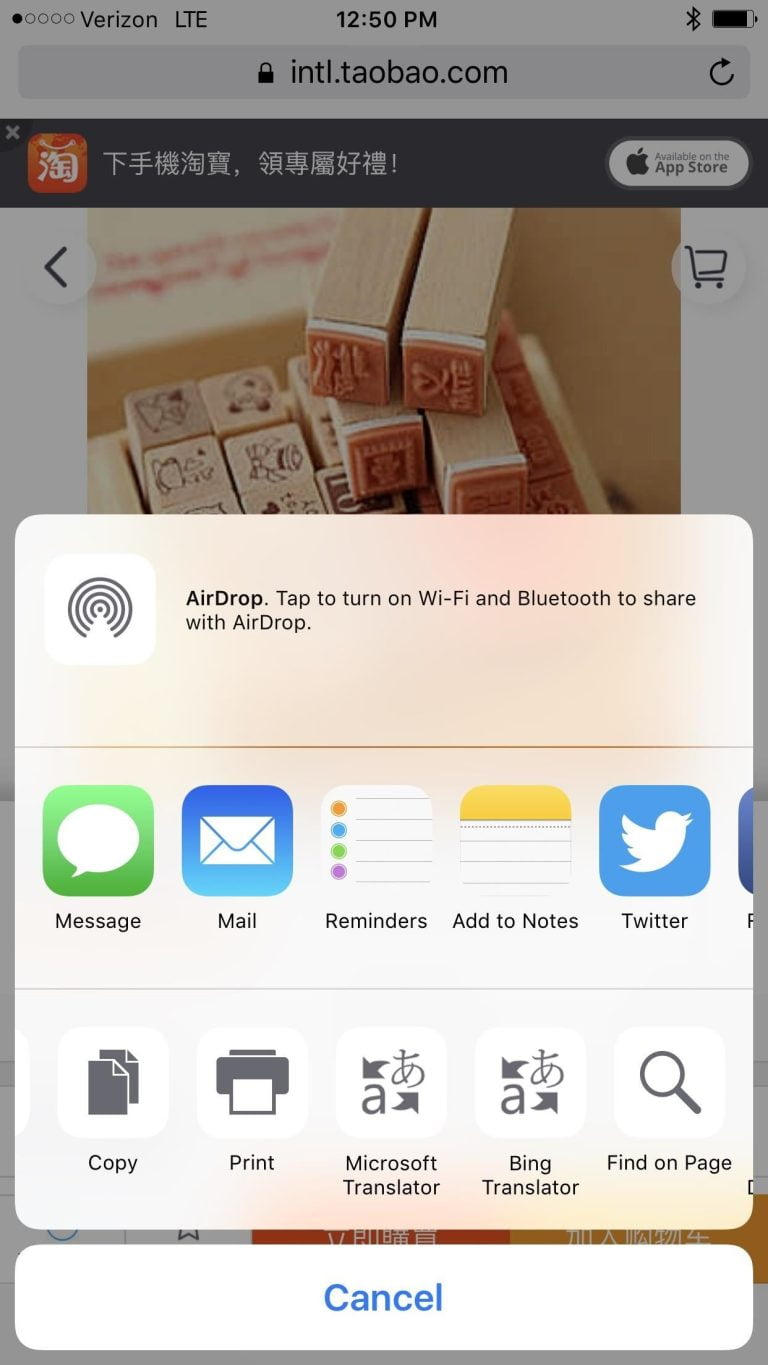 One of the news of the year in the Apple world has been without a doubt the opening that its mobile operating system has undergone. Third party keyboards, greater integration with OS X and the ability to communicate with…