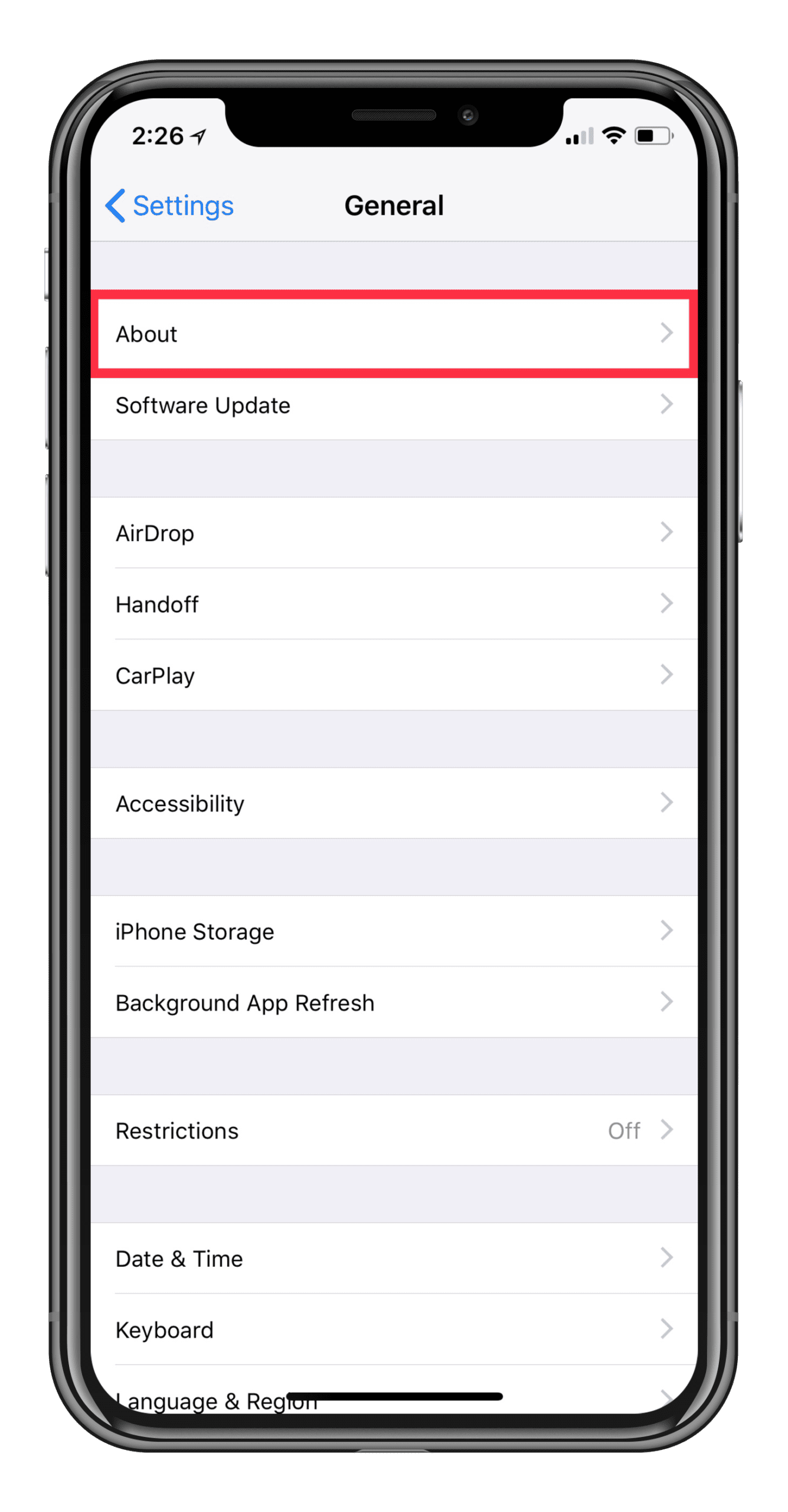 AirPods, those headphones that have surprised many users with their superior wireless features. In addition to eliminating cables completely , they have a case that charges the battery of these tiny headphones. Being such a compact package, you can take them anywhere.

As devices that are with you all the time, you end up using them much more than you would a wired headset. But they also have a drawback and that is that they get dirty with use. Below we will see how to clean and maintain the AirPods and the accompanying case in the best possible condition.

Wear and Dirt on AirPods

As you can see in the pictures, AirPods can get quite dirty. The outside of the case tends to get scratched and after seven months of use, also some coloring from the various jeans they’ve been in. Both of these things can’t be solved when have already happened , so if you want to keep them spotless you might want to take a look at these AirPod cases.

Where we can really do something is inside the case and the headphones. If you’ve had them for a while and never cleaned them, it’s quite possible that the dirt has accumulated in a similar way as it does on the iPhone’s Lightning port.

Just because we always carry them around, they’ll pick up dirt from the pants and bags we carry them in

The contour of the interior of the case, around which the headphones are placed, is the main focus of dirt. Especially the hinge and the place where the magnets that keep the lid closed act. In the case of the headphones, the parts that tend to accumulate the most dirt are the grille and the inner “elbow” of each AirPod.

It should be noted that the AirPods are placed in the ear and there they are in contact with the sweat, fat and wax generated by our body. Perhaps they accumulate more dirt due to the fact that they are easier to wear in more situations than wired ones.

As we’ll see, there are several ways to try to clean the AirPods and their case, although we’ll focus on two of them.

Quite simple to explain, as it only requires an ear bud slightly moistened with water. With it we must clean the part of the hinge by exerting a little pressure. We can blow on it when we see that the accumulated dust particles are loose. You can apply some alcohol if you prefer, but with a little water on the swab it worked.

The cavities in the headphones attract dirt but to a lesser degree than other areas. For them, the dry swab is more than enough.

The elbow of the headset also collects dirt, as well as the grille . For the former, our trusty moistened swab will remove the sweat and grease you have decided to put down there. For the grid, we can use the same method although it is more complicated to introduce in the nooks and crannies.

If you have at home that blue-tack putty, it can be a very effective and fast alternative to the stick. The idea is to use a generous piece of this putty to stick it into each of the holes that hold dirt in the AirPods.

In my case it has been enough to use the swab, but I recognize that the dough is a more comfortable method and requires less care. You rub this “glue” through the lid of the case, the hinge, the hole in the lid and in the end all the dirt accumulates in it.

It’s important to use a good piece so that it doesn’t come off or get stuck in a place that’s hard to get out, because then we’ll have done the opposite of what we intended.

The bottom of the channel of the AirPods can be cleaned with a swab, better than with putty.

Finally, I noticed that there is a part of dirt in the case that is impossible to remove. It’s in the magnets that hold the two pieces together. It seems that after opening and closing part of this dirt has become embedded in the body of the AirPods and can’t be removed anymore. These are minimal marks, but they remain there with no possibility of removing them.

I don’t know if there is any product that can clean it up completely, although there are users on Reddit who use one successfully. Without knowing it or knowing if it would affect the device in any way, I cannot recommend it. If you know of any additional methods to clean AirPods and leave them as they were on the first day, please share them in the comments. 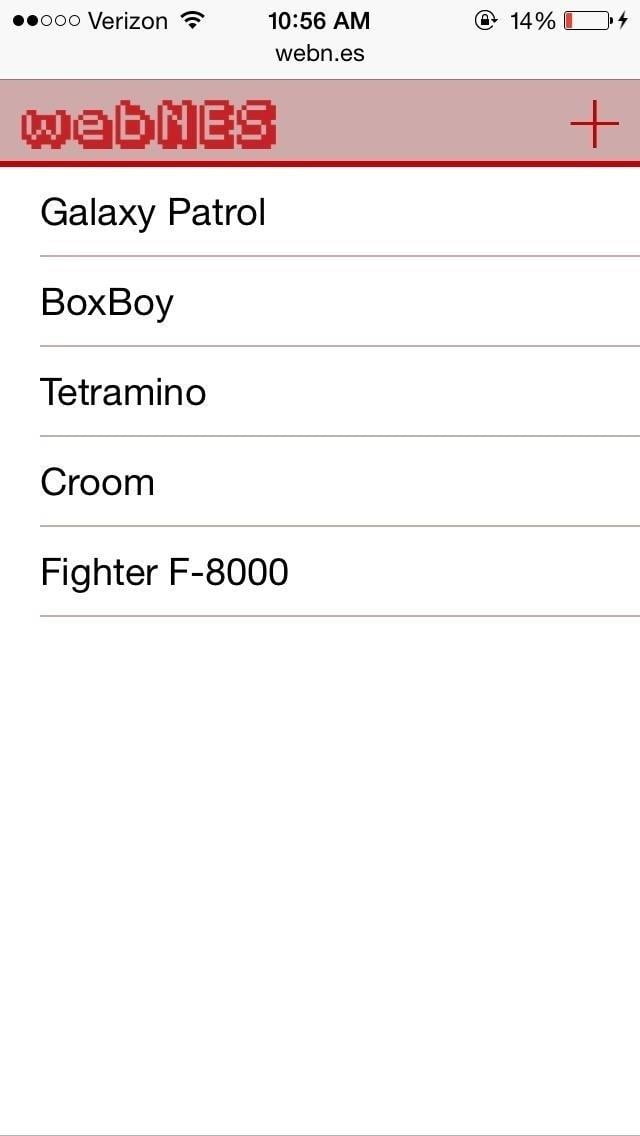 Who hasn’t played the Super Nintendo with Super Mario World? One of the best ever. An extremely addictive classic game in its own right that reinvents itself over time… 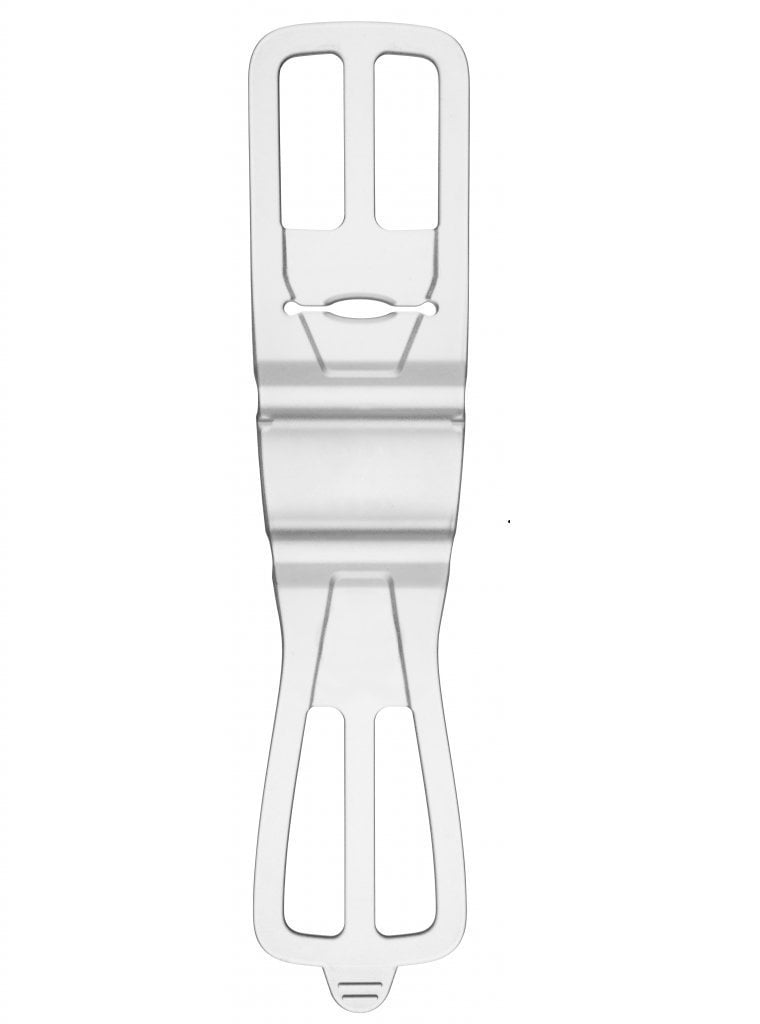 We’ve talked repeatedly about mounts for our iPhone, such as the Mountek MT5000 for the car or the Z-base, a multi-functional dock. But rarely have we talked about a soup… 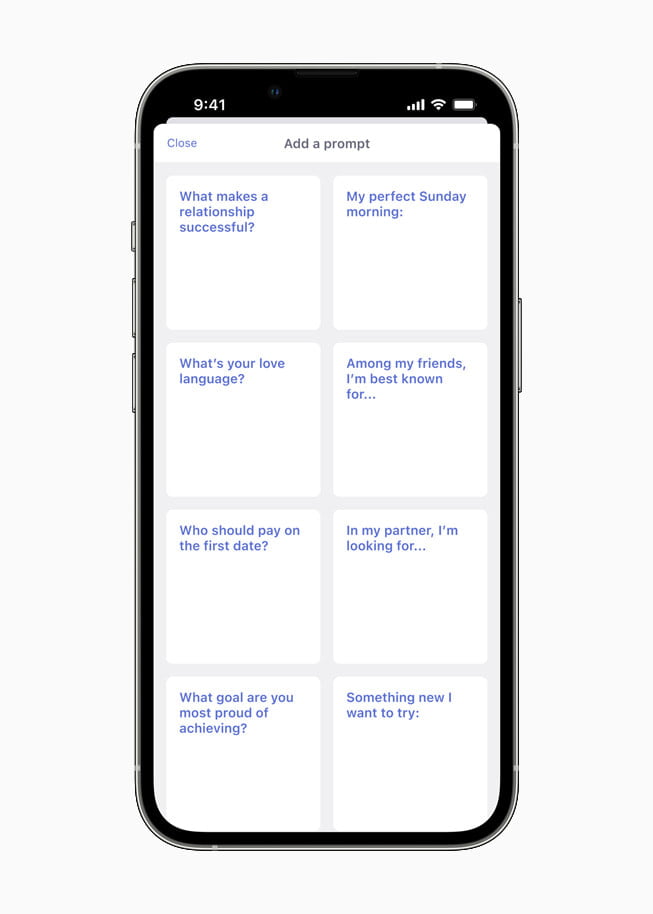 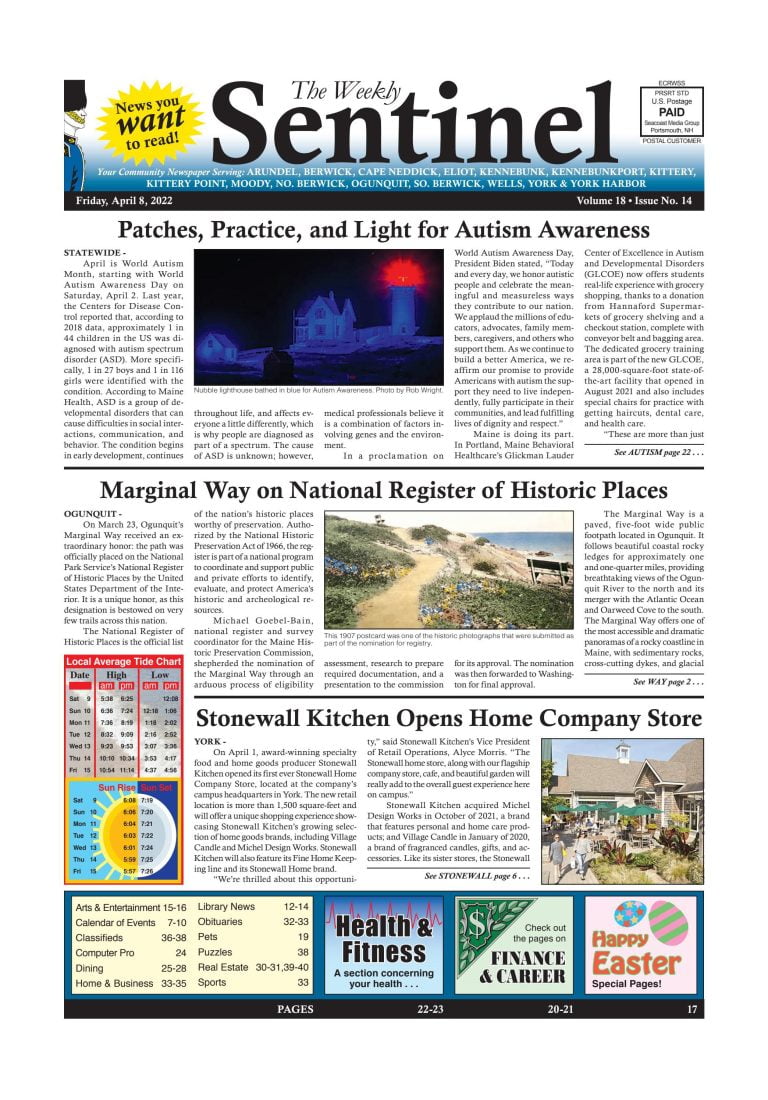 Remakes of The Sentinel, the classic 8-Bit game for iPhone, iPad, iPod. Capita analysis and KotH analysis, features, differences with the game… 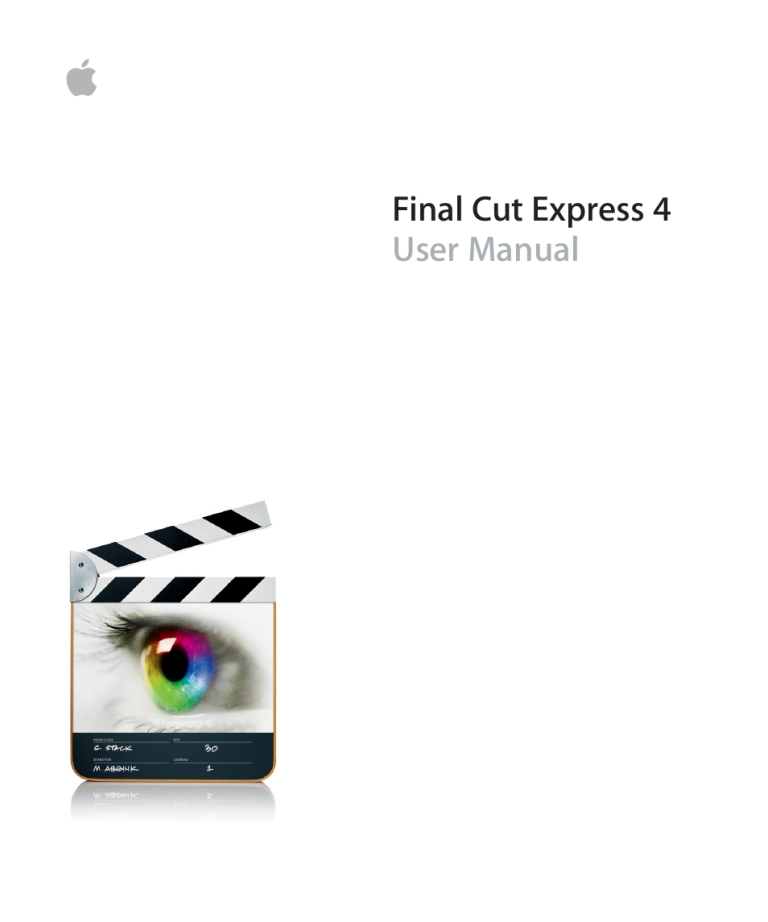 We show you how to move to the latest version of iOS for iPhone, which has many changes and improvements. Dare to check it out.