With the arrival of the first units of the Apple credit card to users, many are asking what is the difference between Apple Pay, Apple Cash and Apple Card . All these services are new and share many common elements, which is why it is necessary to know them in depth to know how to distinguish them.

Apple Pay, with you it all started

With the launch of the iPhone in 2014 and the Apple Watch in 2015, the company inaugurated its mobile payment platform. Under the name Apple Pay , it is a system that aims to replace the use of cards to pay for both purchases and trips on public transport. It is also used to accumulate store loyalty points and to access certain sporting events.

Debit and credit cards must belong to a bank that has Apple Pay activated. To add them, go to Settings> Wallet and Apple Pay on an iPhone or simply open the Wallet app and follow the steps. When we are done, we can make physical payments with the iPhone and Apple Watch. Also in online stores via iPhone, iPad or Mac.

Before making a payment, you must confirm it via Touch ID or Face ID. For physical payments, all you need to do is bring your iPhone or Apple Watch to the store’s POS, which should be contactless . The Wallet app on the iPhone also acts as a grouper for Apple Pay, Apple Cash and Apple Card. Therefore, it is essential to have Apple Pay activated to use the other two services.

Three years after the arrival of Apple Pay, the company launched Apple Pay Cash. Its name has recently changed and is now known simply as Apple Cash , although the original name already demonstrated the importance of the mobile payment system in the new service.

The simplest way to define Apple Cash is as a peer-to-peer or P2P payment system. That is, a method in which users can send, receive or request money between users . Both must have the system activated to be able to make money transactions between users. Transactions are made through iMessage and require authentication.

In addition, if you have a positive save it is stored on a specific Apple Pay card that you can use to pay in conventional stores as if it were one of your other cards . You can also deposit the money in your current account. Apple Cash gets the money from your other active debit card or Apple Card (which we’ll see below). Credit cards other than Apple Cards are no longer allowed.

At the moment, Apple Cash is only enabled in the USA . Although there are recurring rumors about its expansion to more countries.

Apple Card, the credit card of the apple

With Apple Card, the circle of Apple digital payments is closed. Or, rather, you close the triangle. This is a conventional credit card created by the Bite Apple company itself. Therefore, it has a digital version and a physical version , the latter taking all the limelight because it is made of titanium and shows only one name and the Apple logo.

In AppleApple Card and the new Wallet: Q&A of the most disruptive credit card of all

With the digital version we can use it like any other with Apple Pay. With the titanium one can pay in any establishment that accepts card, has TPV contactless or not. This is especially relevant in the USA , as there are still numerous stores without this type of dataphone. The interesting thing about the Apple Card is that it returns some of your cash purchases to your Apple Cash balance:

Since it is a credit card, we can pay for our purchases with credit under conditions that are reasonable in the country. Depending on your credit score, you will pay 12.99% or 23.99% for your deferred purchases. In addition, Wallet’s own app will encourage you to pay your debts as soon as possible to minimize the interest burden (contrary to what banks “discourage” you from doing).

Apple released iOS version 12.4 which prepares the system for the use of the Apple Card. In principle, it is only available in the USA (its release is limited at the moment) although they have already taken some steps towards international expansion. It has also shared several videos that show the operation of the card in detail. 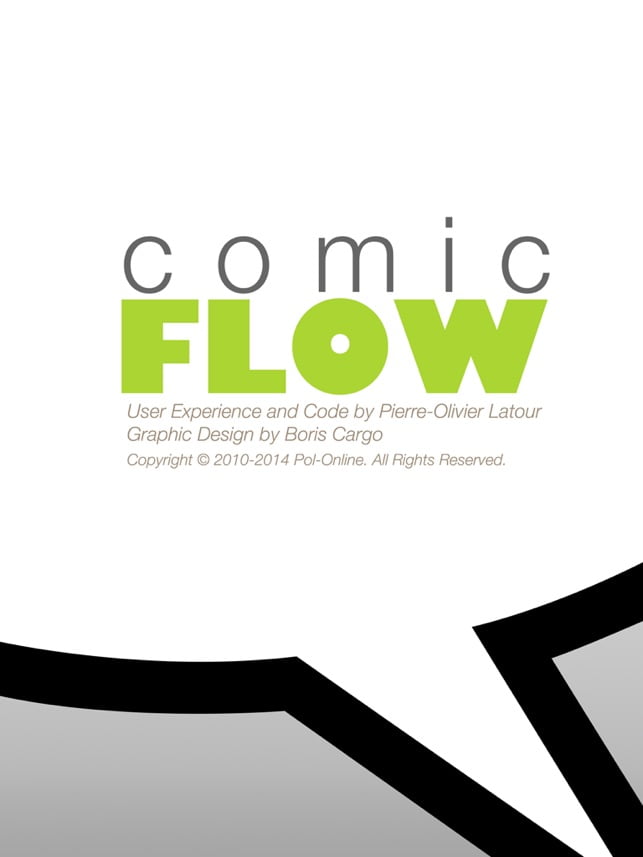 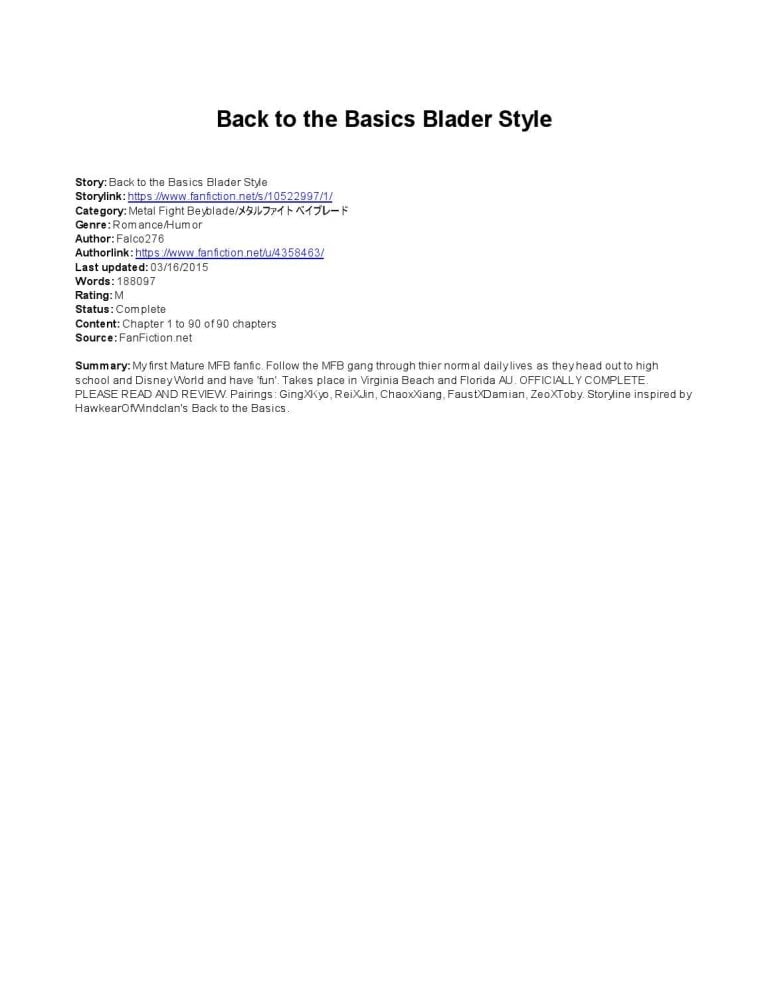 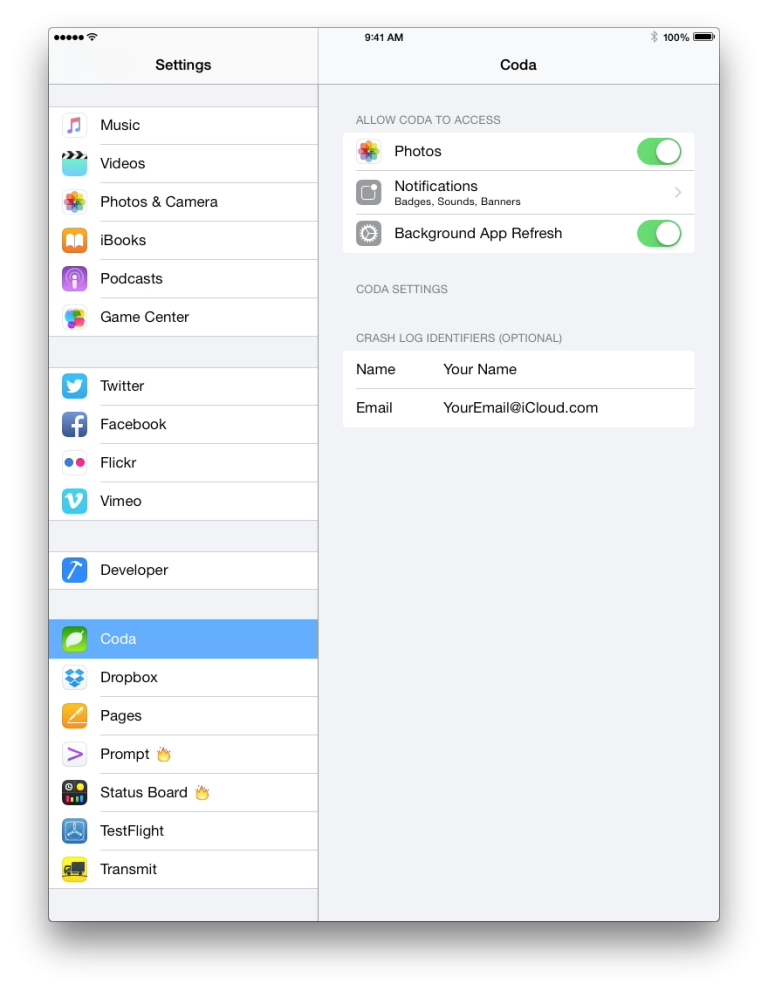 The panic people keep bringing out quality software for our Mac OS X. After hits like Transmit, Candybar or Stattoo Twitterrific, we get…

Most of us who read and write in this blog know that Apple is not just a company that manufactures electronic devices, but it is something more. Apple is an ecosystem that encompasses …

WhatsApp on iOS already has a public betas program that you can activate and install by following these simple steps.