In the midst of the technological age, cybersecurity experts are highly sought after and often rewarded with large amounts of money in exchange for detecting vulnerabilities in devices. In fact, hacker competitions are even organized with cash prizes for the winner. Apple recently awarded a zero-days researcher for finding a hole in the iPad.

Safari had a major security breach

Forbes reports that Ryan Pickren has recently been awarded nearly $75,000. The hacker, not to be confused with a cybercriminal, discovered that Safari had a major security hole that could leave the front camera of iPads and Macs open. This also reinforced the dogma that no camera is safe and one should always be cautious with them, covering them up whenever possible.

Pickren had joined the Apple’s Bug Bounty Program that the company launched in 2019 and by which it intended that all kinds of experts could find important security flaws in their systems. The camera exploit discovered could be corrected in January with the release of Safari 13.0.5. In addition to these, other holes detected by the same expert were plugged, although as they were minor they were introduced last March with Safari 13.1.

The programme to which we referred is intended to be considerably expanded with the aim of having more and more researchers join in. In addition, they will try to provide better tools to detect problems, for which they may provide special iPhones with a specific configuration that makes the task easier than with the normal and current devices they have until now.

The importance of updating equipment

A large number of users are reluctant to update the software on their devices. They hide behind the apparent good functioning of their devices and fear that the new version may cause problems. However, in most cases it is extremely important to update to avoid security problems like the one we have seen and of which nothing has been known.

It is true that except for the big updates in autumn, it is rare to find attractive new features, such as new functionalities or application redesigns. However, this type of intermediate updates that seem minor become more important when it comes to solving internal bugs like this one. They are not seen and not specified on many occasions, but this does not detract from their importance.

In all this, we at Apple recommend always updating to the latest versions. The same happens in Android, a more complex system because it is found in many devices but it also pursues the security of the users who use it. 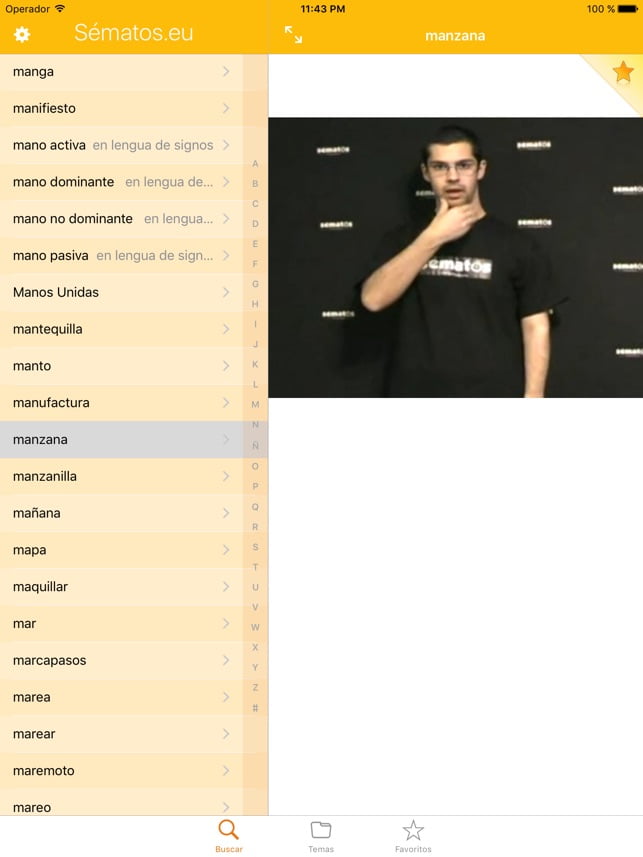 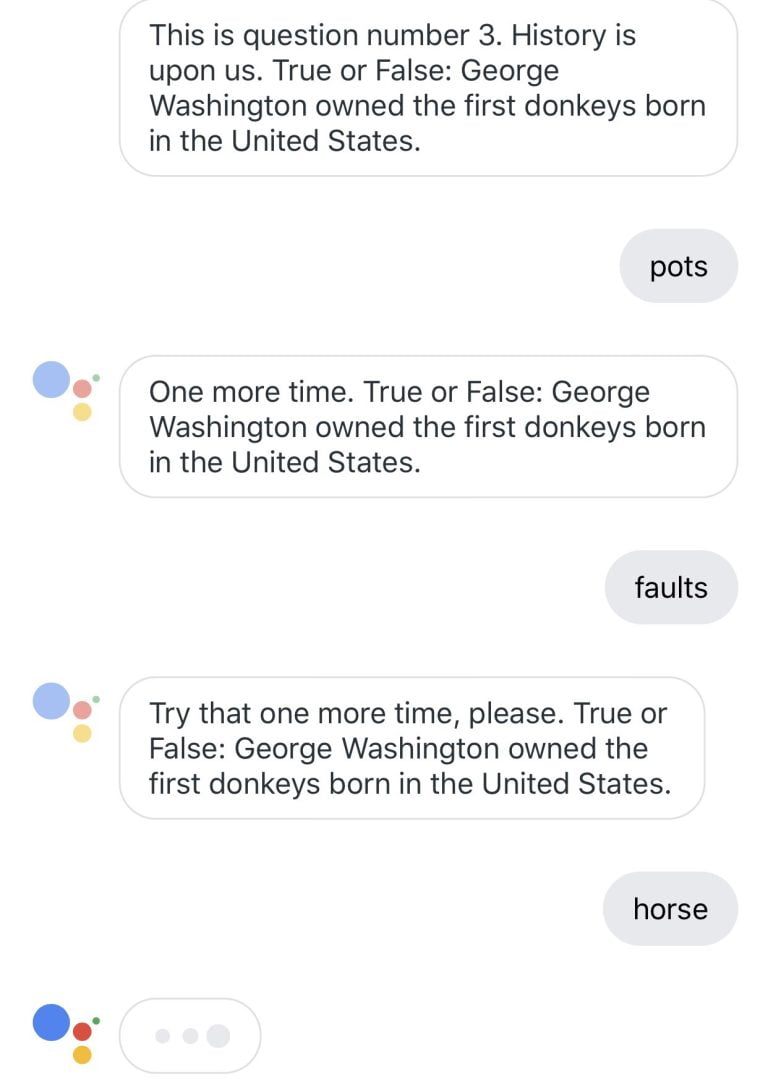 After all the trouble it took to get the jailbreak to iOS 6, it looks like it will finally get to the new iOS 7 much faster. With two teams developing in parallel, it seems that the… 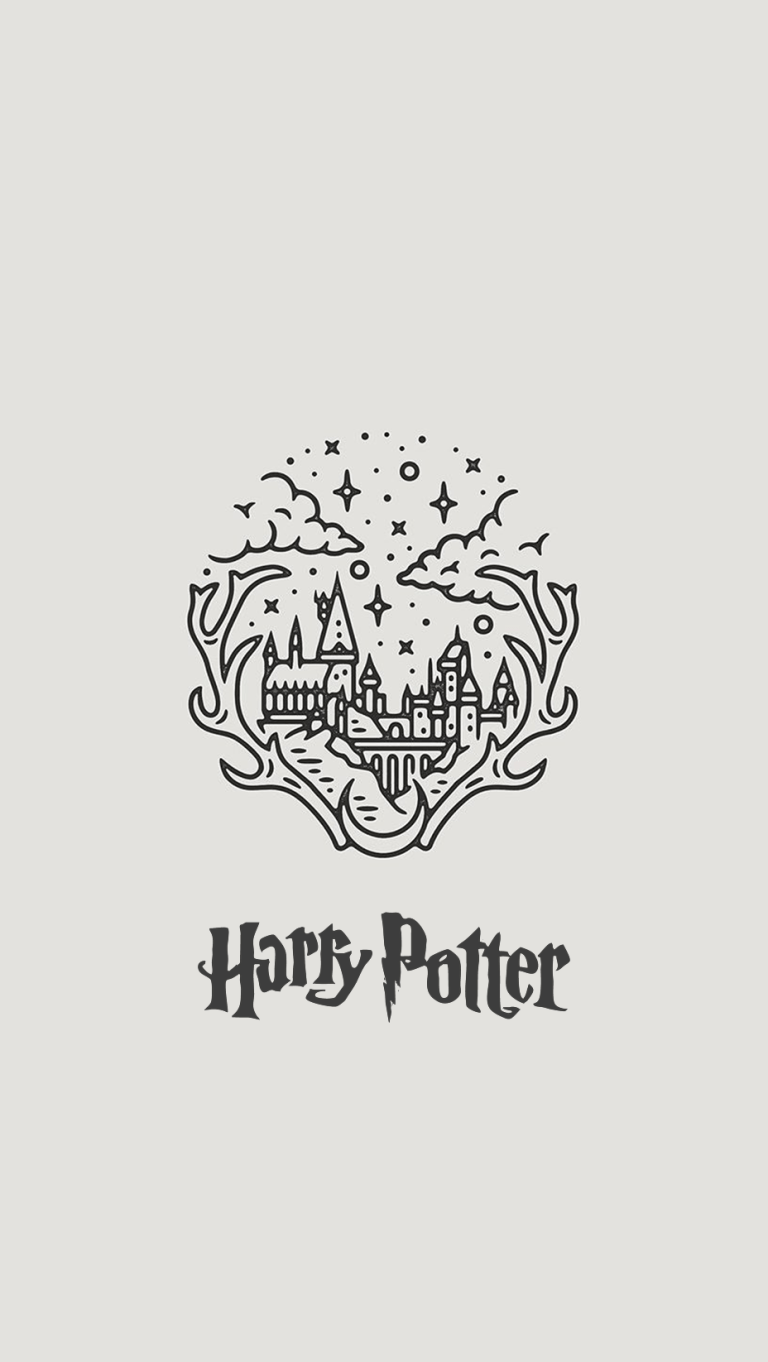 You don’t know how to start in Harry Potter: Hogwarts Mystery? Don’t worry, Muggle, this guide will help you get the most out of the game. 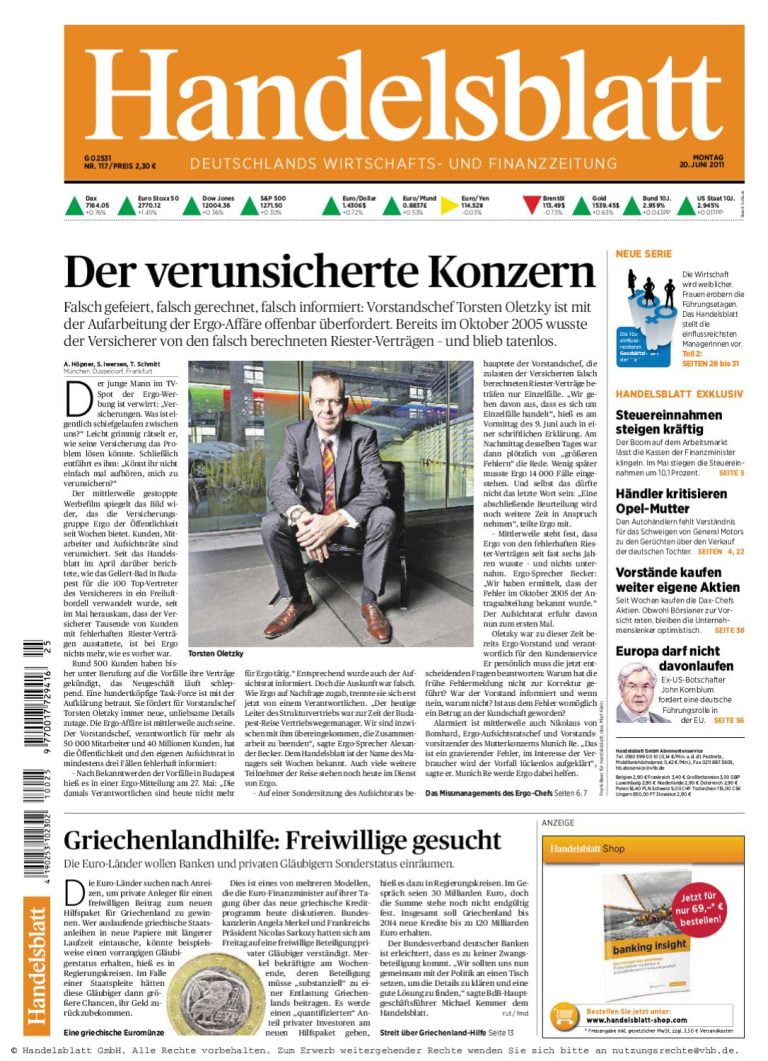 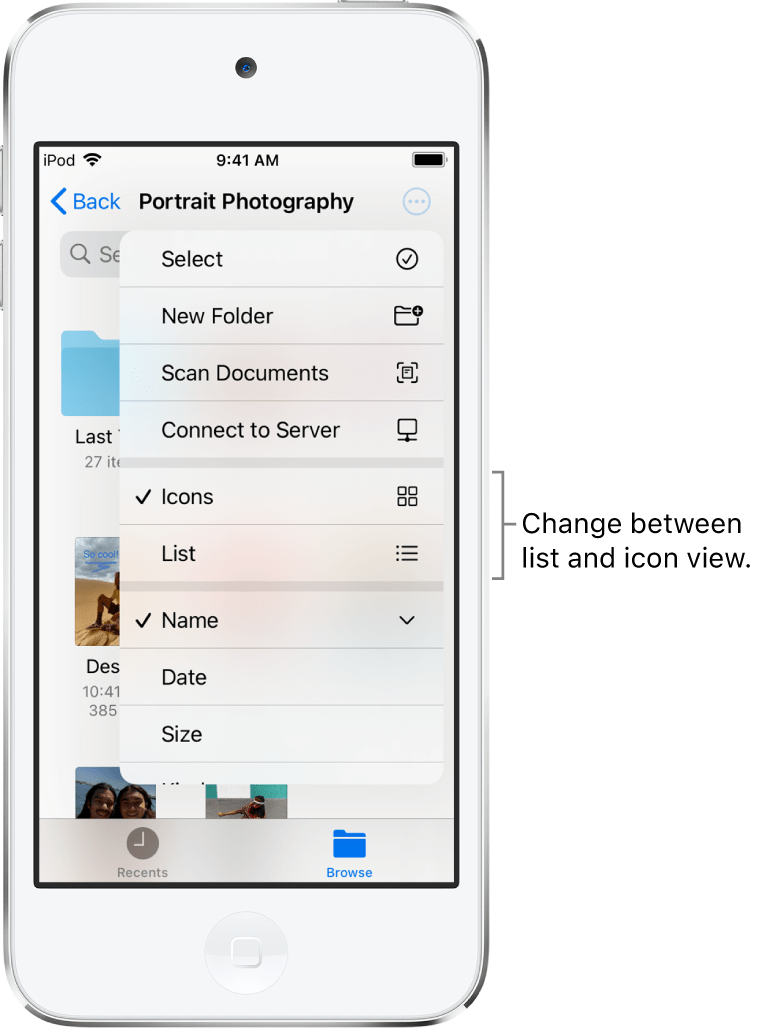 Have you ever wanted information about an image and didn’t know how to search? Here’s how to search by image from your iPhone and iPad. 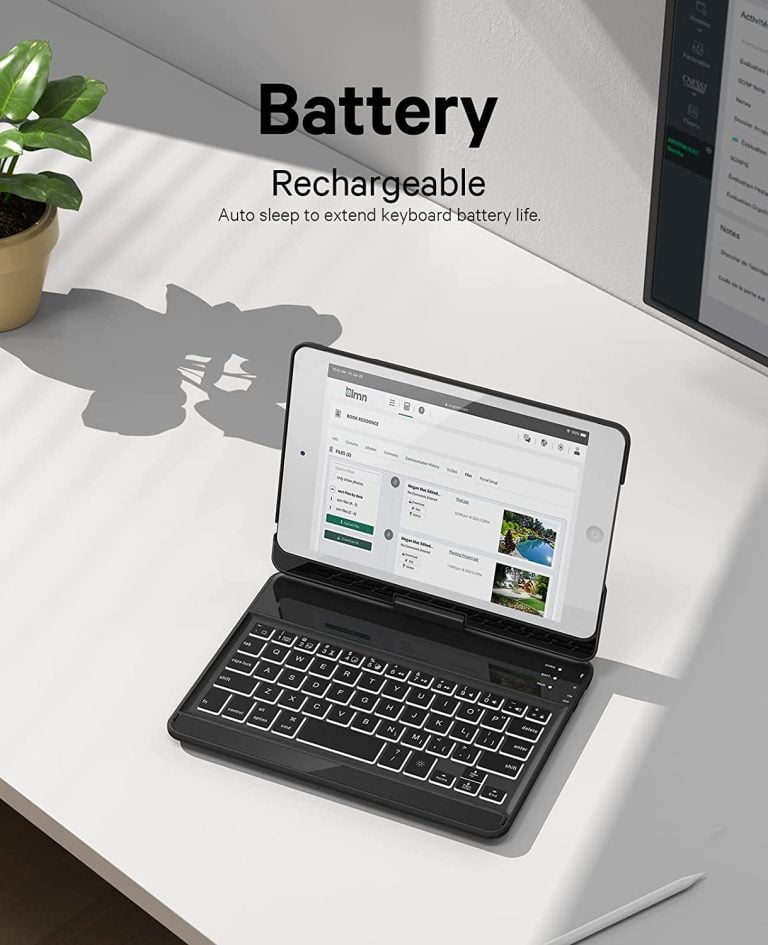 Phsybo is looking for people to support the project of creating a case with a physical keyboard that connects via Bluetooth to the iPhone.