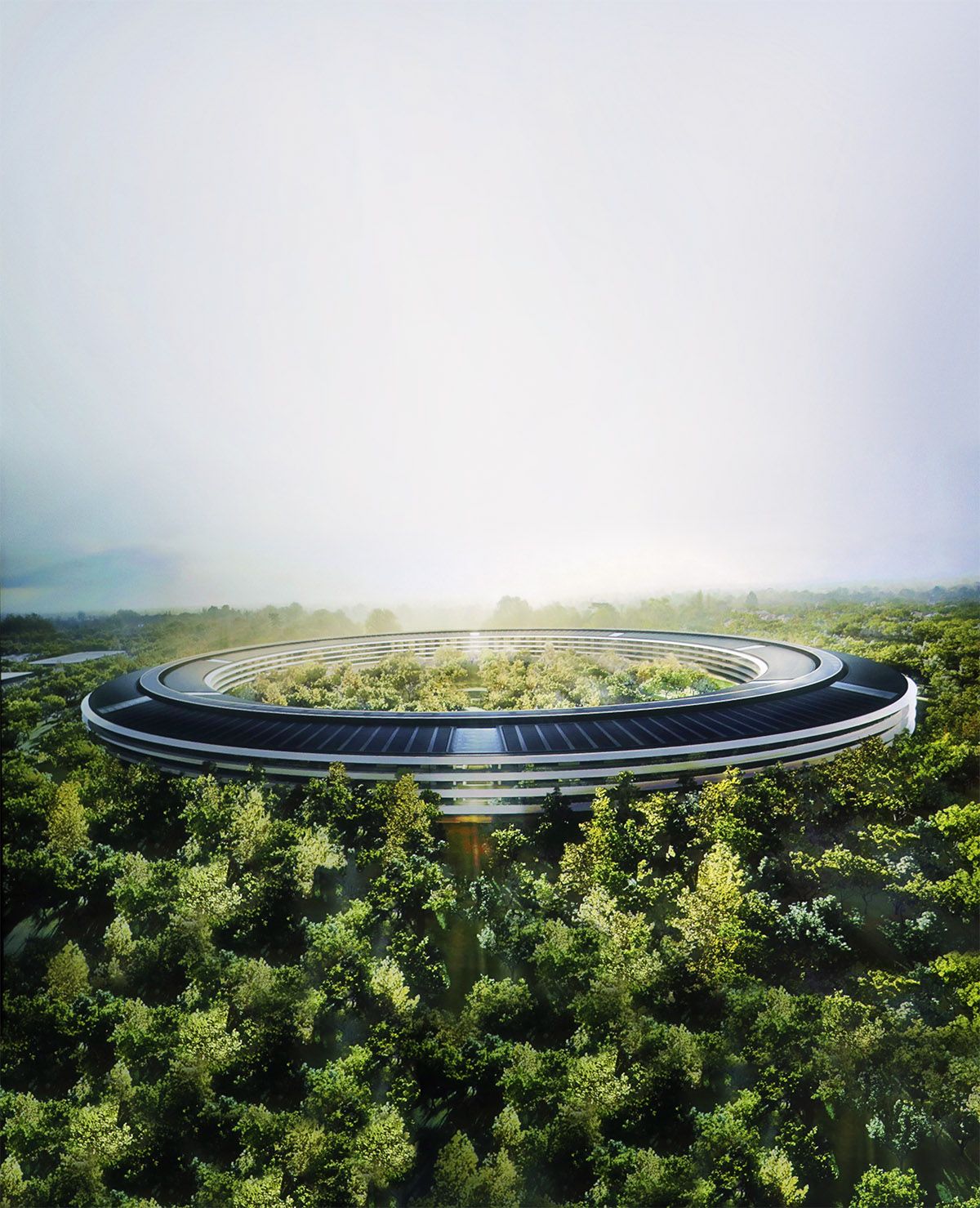 According to a report by 9to5Mac, the developers have been arriving at Cupertino’s headquarters continuously and throughout this month, looking for help.

At Apple’s California headquarters, they’re working with engineers to complete WatchKit-based applications in the sports, productivity, and finance categories.

“Developers invited by Apple to Cupertino’s headquarters are developing sports applications and productivity software.” S e can read in the 9to5Mac report.

Apple may require that the applications be ready earlier because they are preparing a media event or a new announcement of some kind, prior to the launch of the Watch, which is scheduled for April.

A throw at the height of the best

Apple has been preparing the launch of the Watch for several months, so that everything will be perfect, including advancing the distribution of the WatchKit so that the watch will have applications from day one. He’s also giving classes to his employees at the Apple stores, so that they know how the smartwatch works and are ready to present the watch to consumers or to answer the first questions of the first buyers.

Tim Cook himself made some comments regarding the Apple Watch, referring to the fact that they are not the first to launch a smartwatch on the market, but are capable of creating devices that have marked a before and after , as they did with the iPod or the iPad. According to him, they are able to create a unique user experience, which is identified all over the world.

With the Watch they try to change the way users live. There will be a wide variety of models to choose from and new ways to communicate with the smartwatch. Tim Cook himself claims to use Siri regularly on the Apple Watch.

That Apple has opened its California headquarters to help third-party developers finish Watch applications on time, as we’ve learned from MacRumors, only means Cupertino’s commitment to their new device and their interest in getting it right.

Which application would you like to see on the Apple Watch? You can leave your choices in the comments. 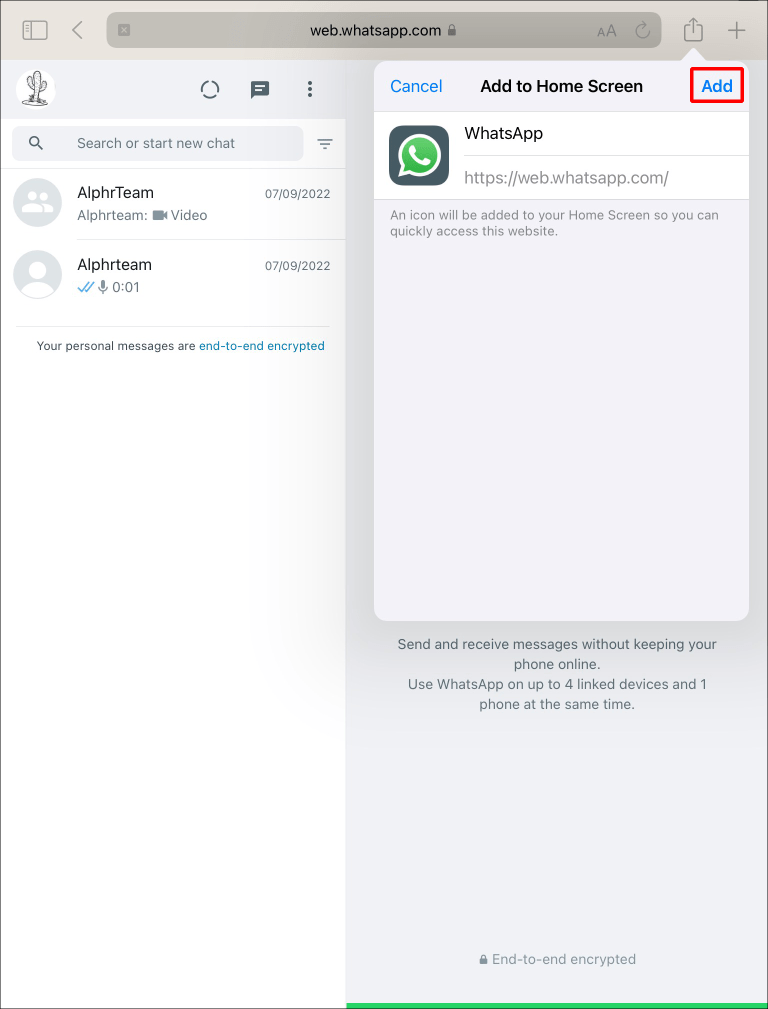 If you want to use WhatsApp on your iPad without problems, you can do so thanks to a series of applications found on the App Store. 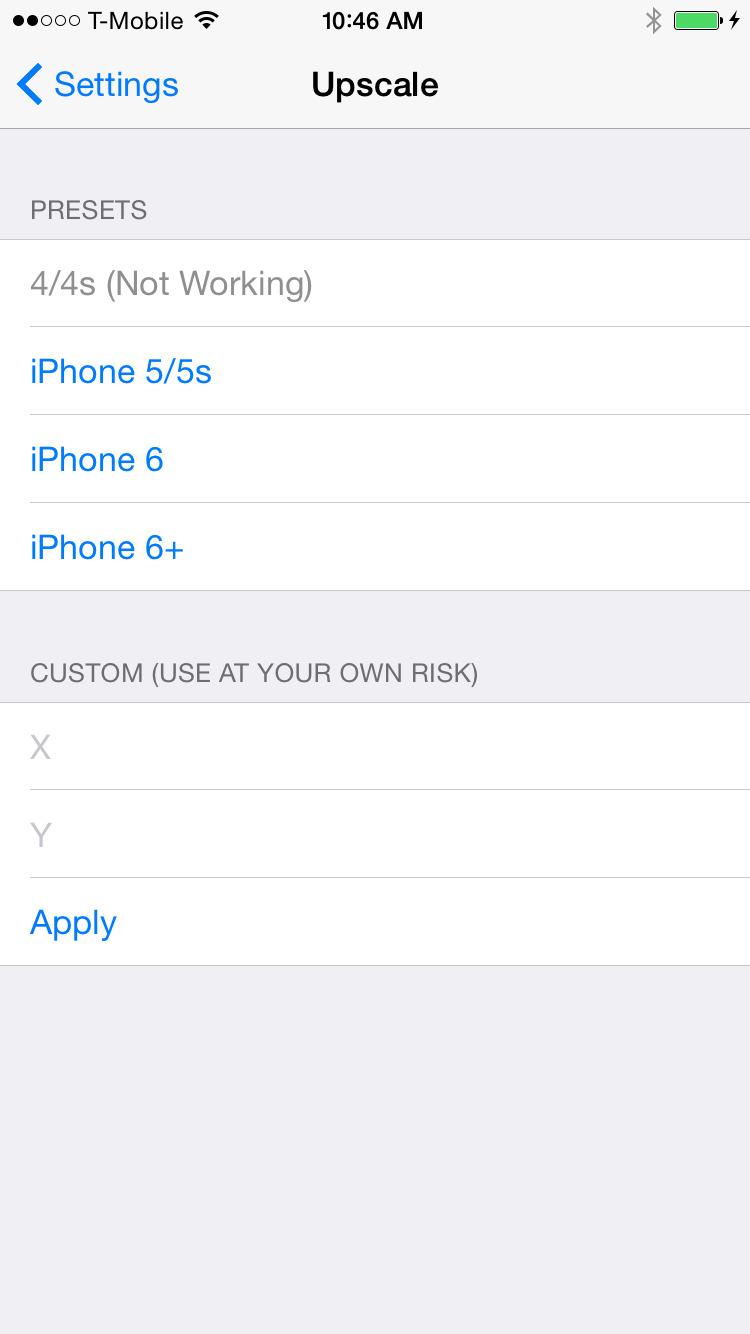 Your apps don’t fit perfectly on your new iPhone 6 or iPhone 6 Plus? If you want them to fit, install the Cydia ForceGoodFit tweak. 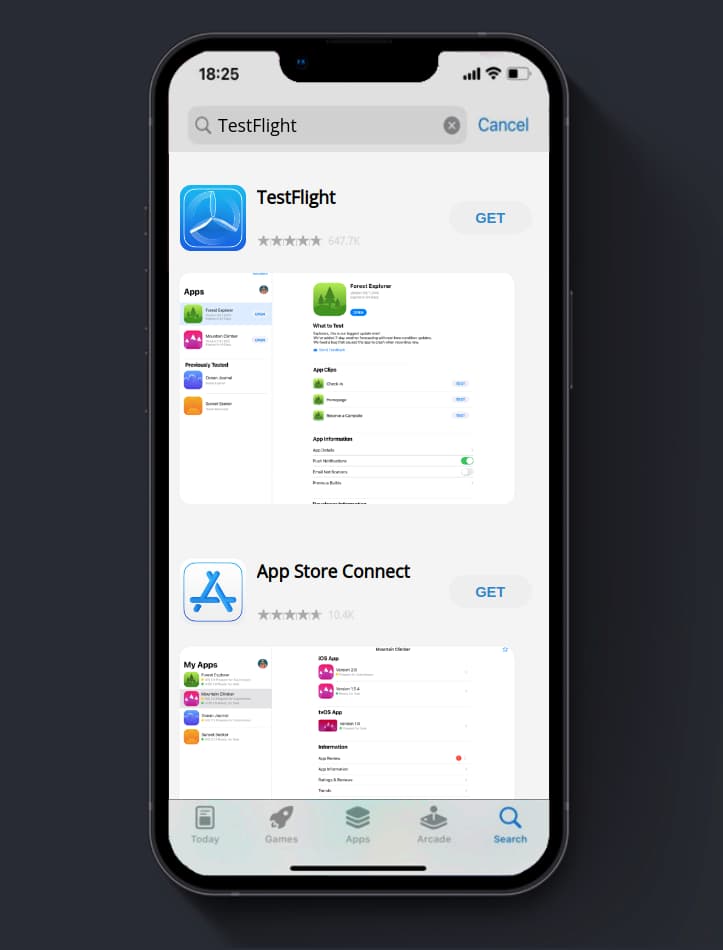 At the end of March and the beginning of April we were talking about two of the novelties that arrived to **Apple Arcade**, the platform of We present you the new game that Apple has introduced in its Apple Arcade platform, its name is Scrappers.

This year 2014 that is about to leave seems to have been quite productive as far as iPad applications are concerned as well. Considering that much of the sense of the iPad com… 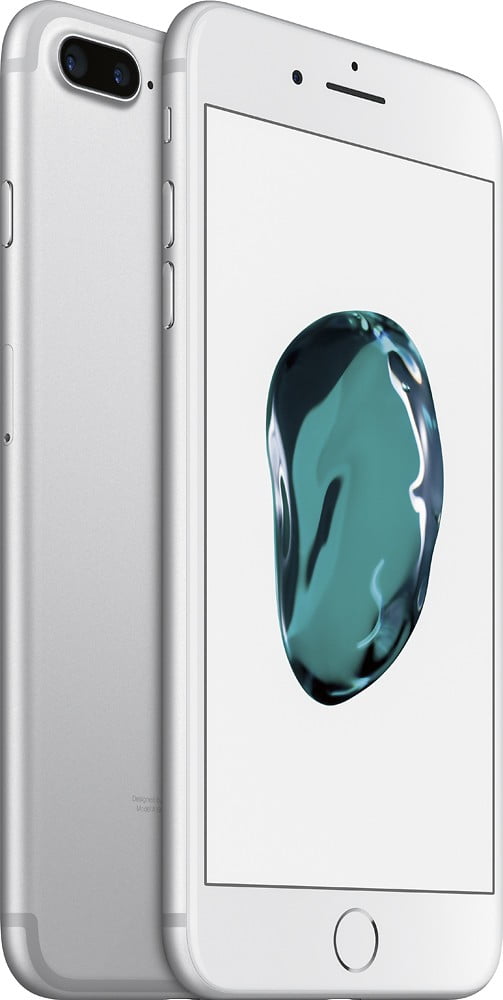 Buying your Apple iPhone 7 Plus 32GB Black Matte Free at the best price has never been easier and cheaper in an online store with so many deals and discounts.