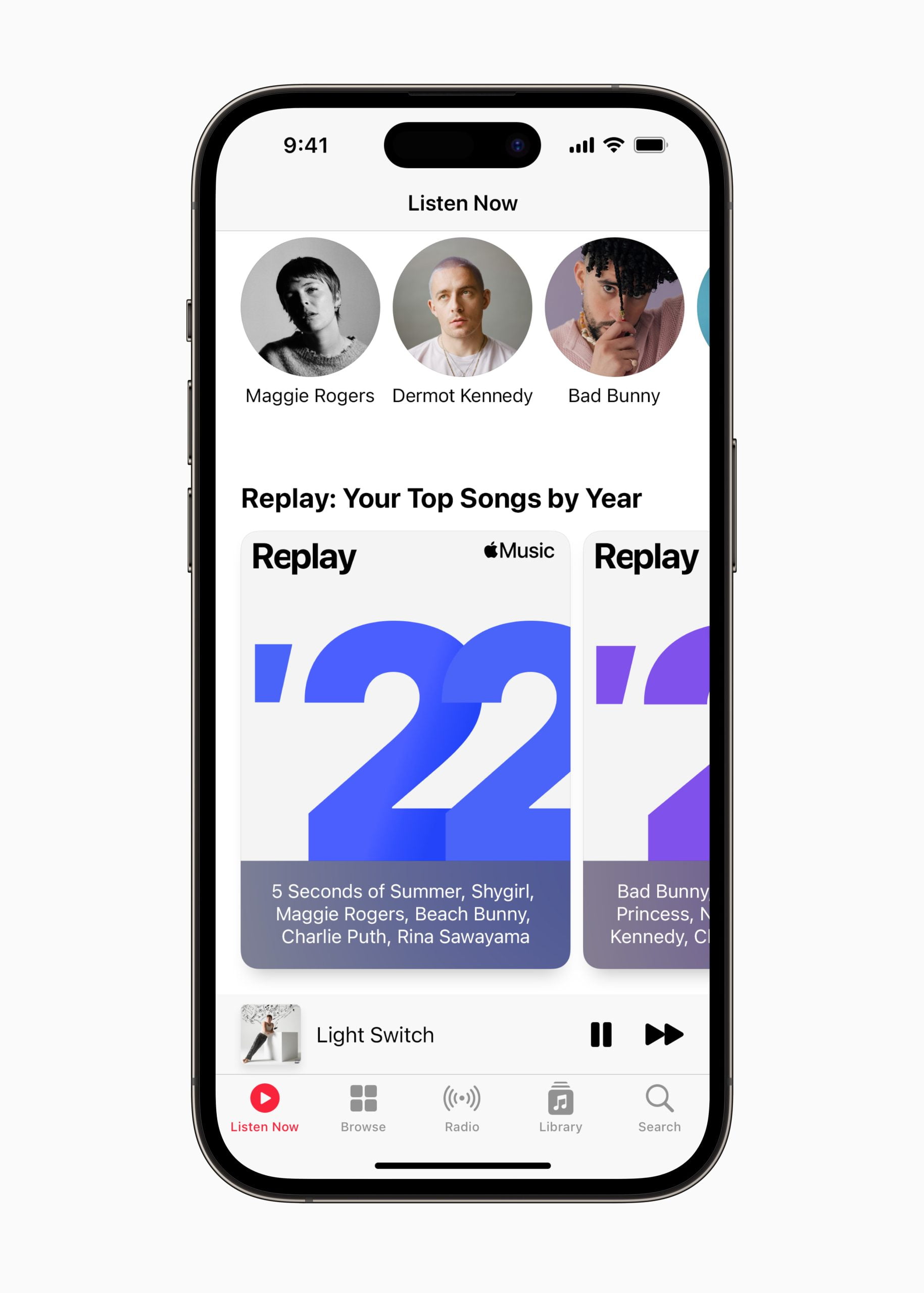 Apple is trying to make the playlists of its streaming music service, Apple Music, have a greater impact on users . The company has again collaborated with DJ Khaled to take control of a different playlist every month, and more recently launched a new one called “ALT CTRL” on alternative music.

Now, Cupertino’s have launched another playlist under the name “New Music Daily” whose main novelty is that will be updated every day with new music, something that is not usual in the rest of the lists of the service.

The “New Music Daily” playlist replaces “Best of the Week” , one of the oldest playlists on the streaming platform that was updated every Friday. In the new one we will find “new music from all over the world and all genres that we simply cannot miss”.

Although not all the songs will be updated every day, new ones will be introduced so that you don’t stay “inactive” for a week. The opening track of “New Music Daily” is ‘The Man’, the Taylor Swift. In addition, the cover of the list shows Swift, so it is possible that from time to time shows a different artist , as 9to5Mac points out. 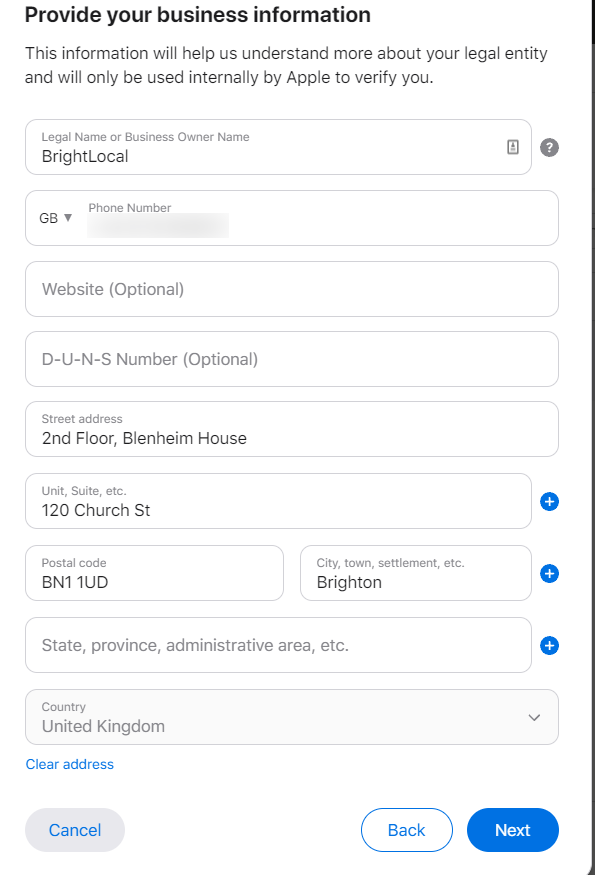 Apple Maps and Google Maps users have the opportunity to participate and improve the quality of their data. In the case of Apple maps, this… 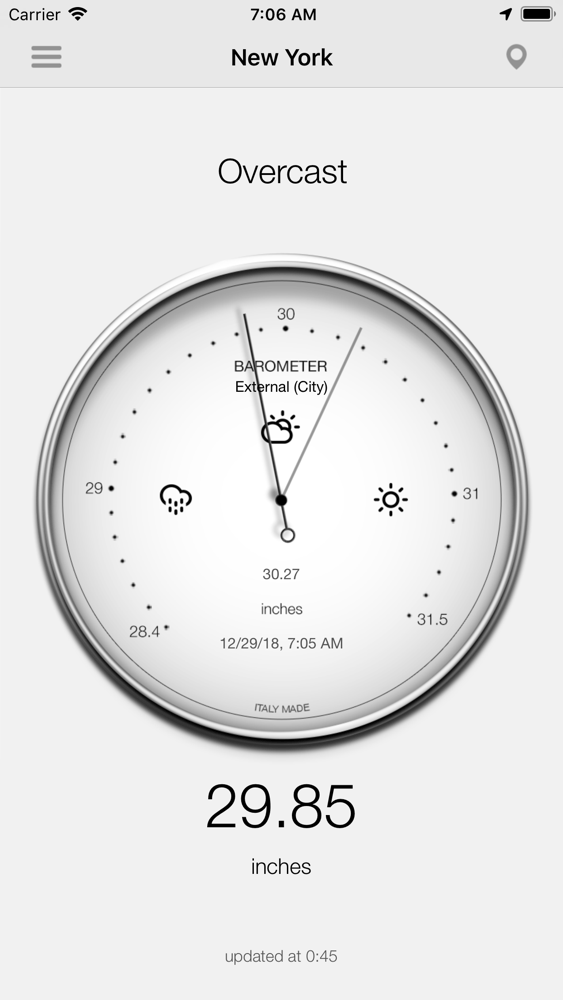 Thanks to the barometer of the iPhone 6 and iPhone 6 Plus, in addition to a free application, we will be able to know the air pressure and the altitude at which we are. 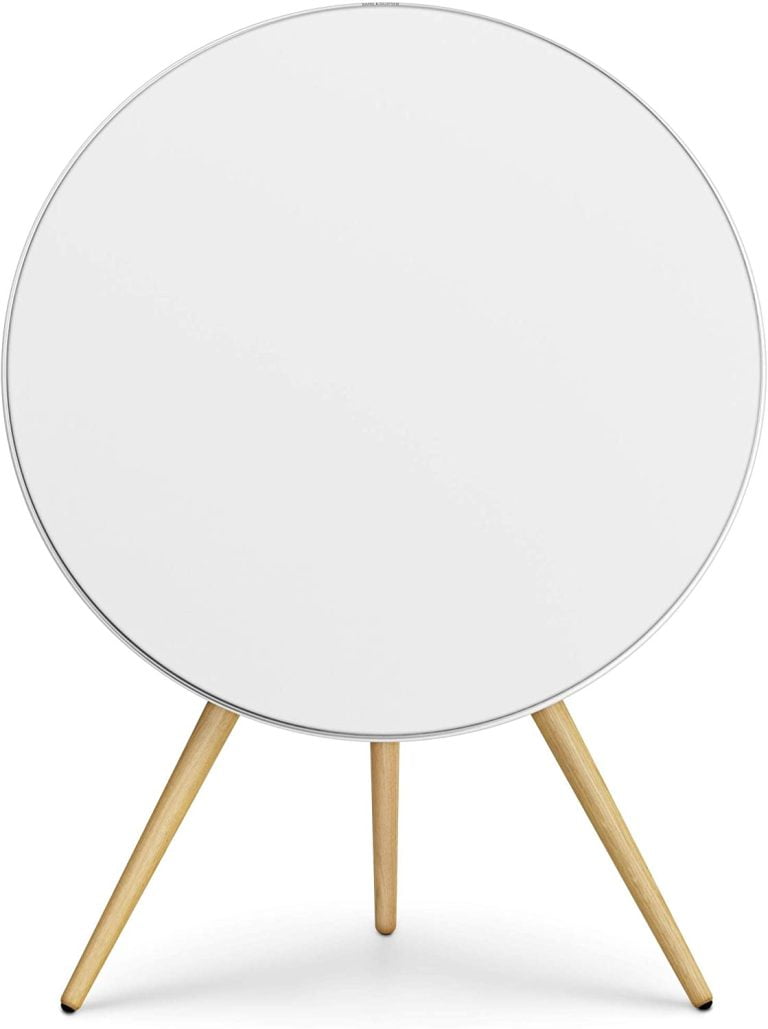 Bang &amp; Olufsen (B&amp;O) is a Danish company that designs audio-visual products since 1925. Few brands like B&amp;O bring together so well a…

For radio lovers, being able to listen to the radio on devices such as the iPhone expands the possibilities of the radio to unimaginable limits, since it makes it possible to overcome certain barriers …

If you don’t have an Apple device, you can also enjoy Apple TV+ by using one of Apple’s recommended browsers. 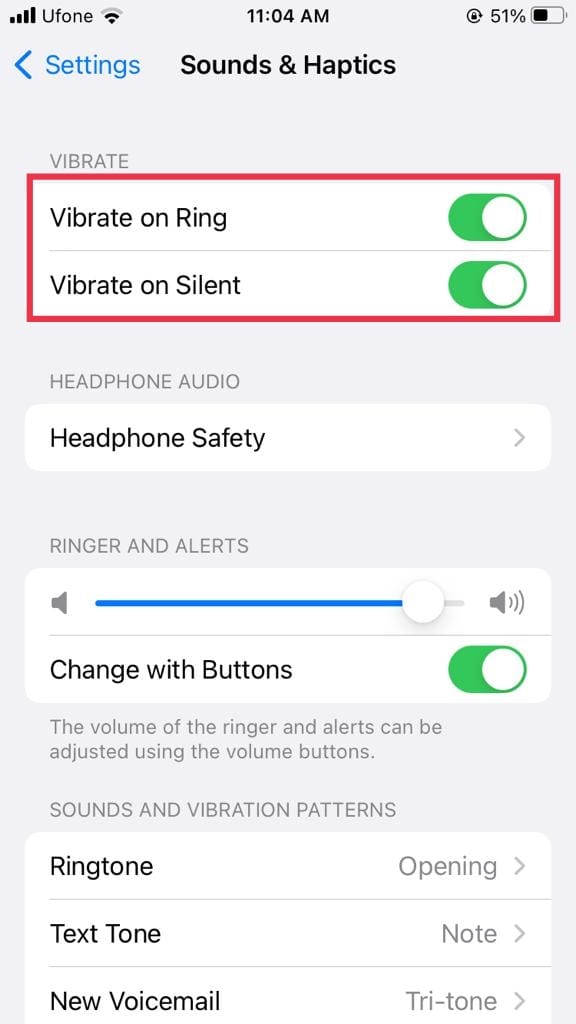 If your iPhone doesn’t vibrate, you can try to find a solution at home by following these steps before you bring it to Apple.