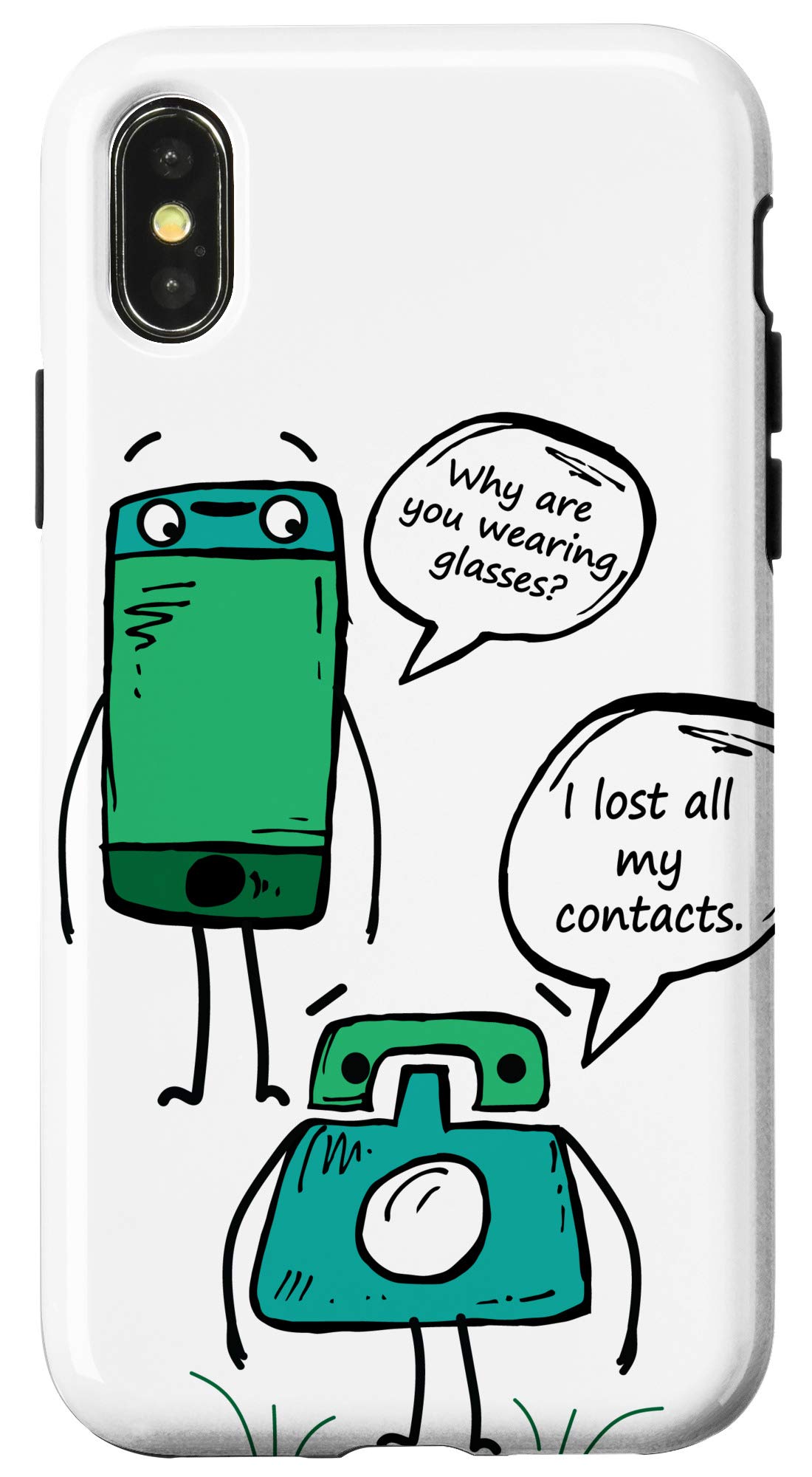 Exploring all the possibilities offered by our iPhone seems to be an always difficult task to complete. With constant updates, alternative functions and thousands of applications available on the App Store , the options seem endless.

Among so many options, there are some that have been around since the first versions of iOS and others that always need a bit of imagination, but that beyond having the objective of helping us to organize, maximize productivity or any of the common objectives that users usually seek, only exist to make funny jokes .

In the list of features available on our iPhone to make funny jokes, there are at least 5 “classics” worth trying, just to see the surprised face of the “victims” and consequently have an exucse to laugh out loud.

This feature is only worth seeing the confused face of any iPhone user trying to understand why their auto-corrector doesn’t work. Once the challenge of accessing someone else’s iPhone is over, the idea is to change a commonly used word for another one without any relation.

Via the menu Settings -> General -> Keyboard -> Add shortcut we can enter a word of everyday use such as “OK” or “OK” for some word we find funny. When we finish, this is the word that the user will see every time, when he tries to use the keyboard “as usual” he does, with the con face merging evident that we would like to see.

2.Hang up the iPhone

With all the information we usually share through our iPhone, filling the storage space, this is a joke that anyone will believe possible. Either for this reason, because it is an old iPhone or any similar possibility the iPhone can be hung up or at least that is what this joke is trying to make happen.

The real challenge with this joke is accessing an iPhone for a few minutes as it requires several steps. The first thing is to take a screenshot where you see all the elements of the Home screen and the option “Move applications”.

The next thing is set this image as wallpaper and then enjoy the face of the mobile owner when he doesn’t understand why his iPhone doesn’t react, until he realizes or we tell him it’s an image instead of the real Home screen.

This is a joke definitely designed to make its victims start the day off on the wrong foot. Through the alarm menu we can deactivate the replay of it. So by placing an alarm on an uncomfortable schedule for the iPhone’s mourning, especially if we know it can sleep late, like 5:00 in the morning. Most likely, between the confusion of the time and the desire to sleep you will not be able to stop the alarm in a good time or at least until you wake up and can see the problem.

Find a good resolution image of a broken screen. Then in the menu Settings> Wallpaper and replace your wallpaper with that of a broken screen. Although you will probably soon realize that your screen is in perfect condition, the faces of users thinking that their iPhone screen is broken are priceless.

Siri is the perfect assistant and, as we have seen on many occasions, she lends herself to everything, especially to make us laugh with her witticisms. The best thing is that you don’t need to have your iPhone unlocked to ask for any task.

One of Siri’s most popular, but no less effective, jokes consists of changing the name of an iPhone contact to a funny name and then having the possibility to ask Siri to call you. The real challenge in this joke would be to match the iPhone owner with the person whose contact we have changed.

Do you dare try one? We’ll make sure it’s worth it! 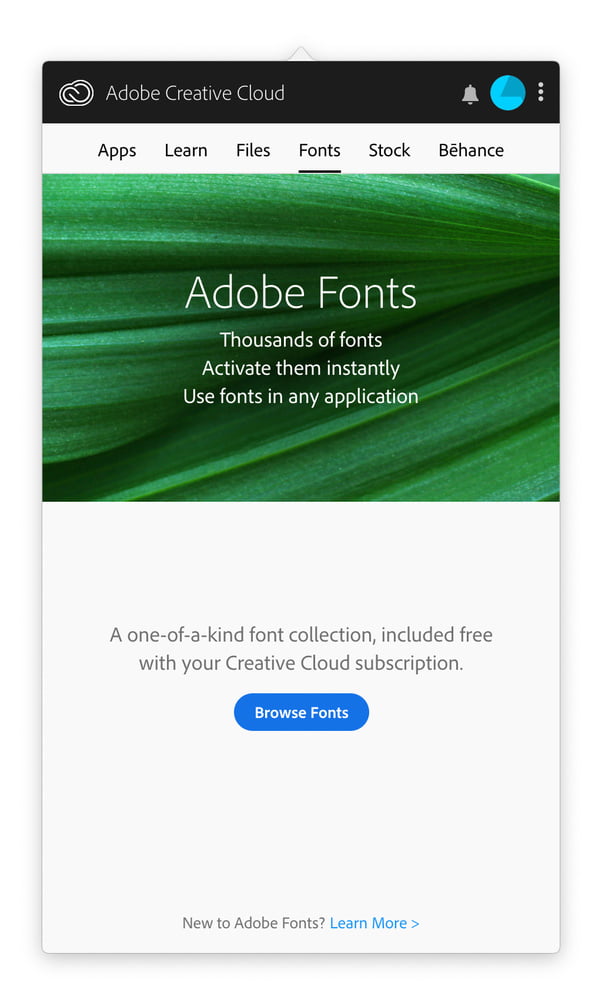 I have no doubt that when the news of Aperture’s "fin" was confirmed yesterday by Jim Dalrymple, Adobe’s offices exploded in celebration. This gives you… 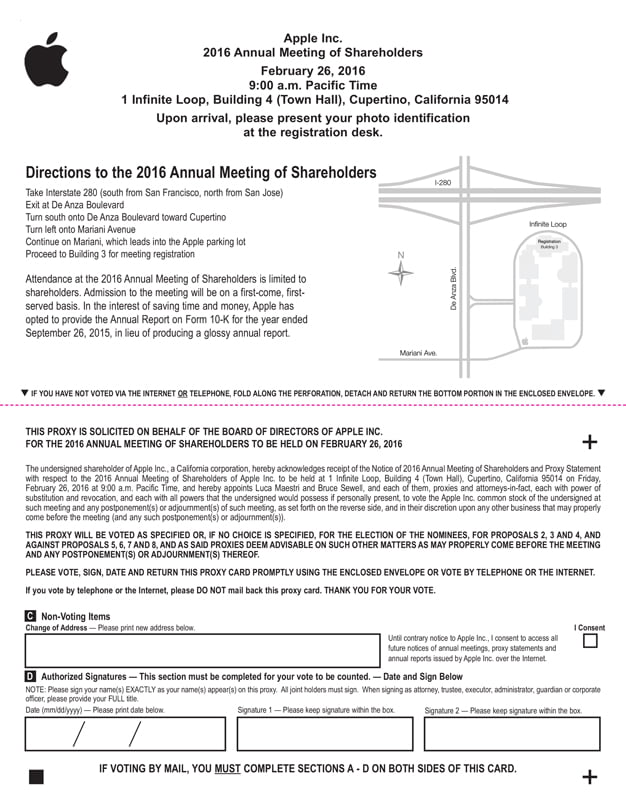 We continue to dig deeper with our Who’s Who at Apple&quot special; on the profiles of the company’s top executives. And this time it’s your turn… 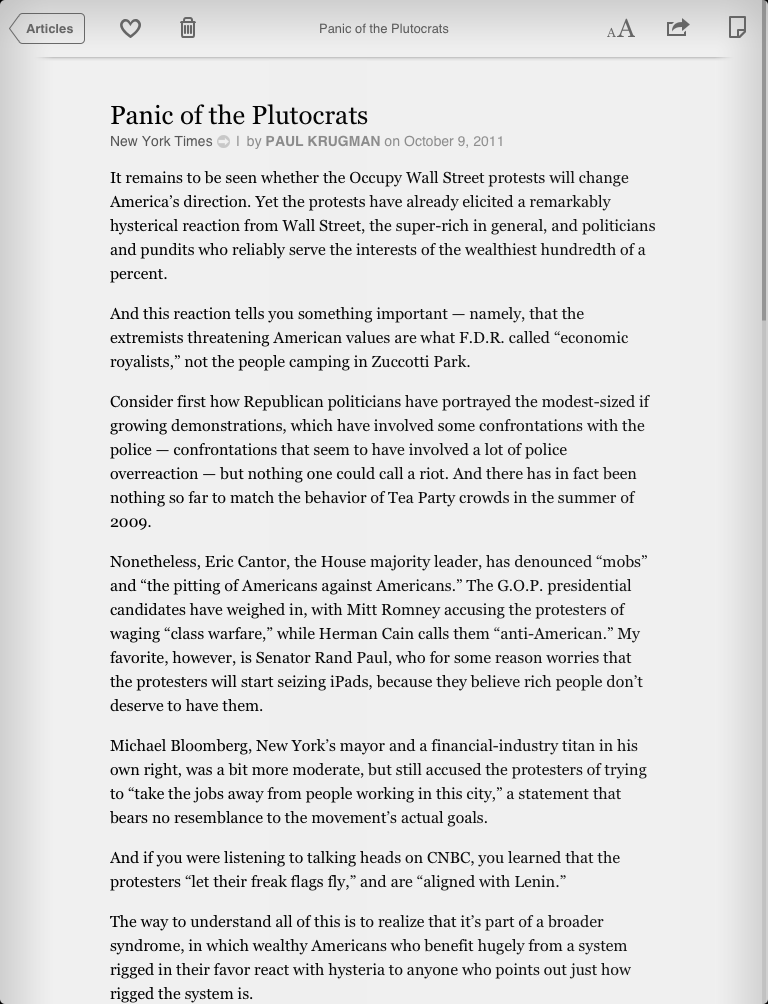 The Tumblr application has received an update on iPhone and iPad that offers us many new functions: the creation of blogs, the insertion of videos… 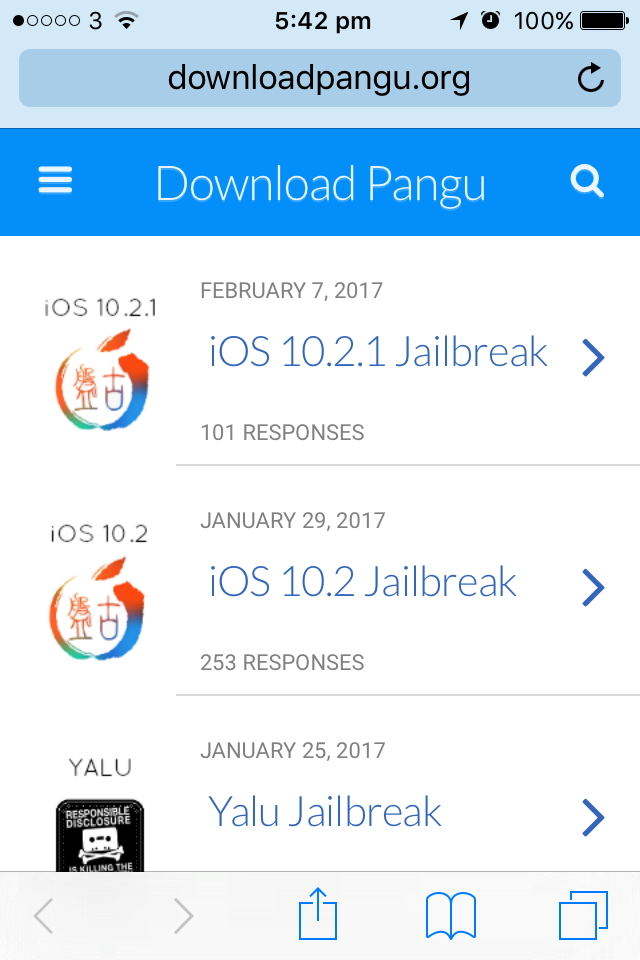 The first images of what appears to be Pangu’s Jailbreak for iPhone, iPad and iPod Touch with iOS 10.3.1 and iOS 10.3 are filtered. 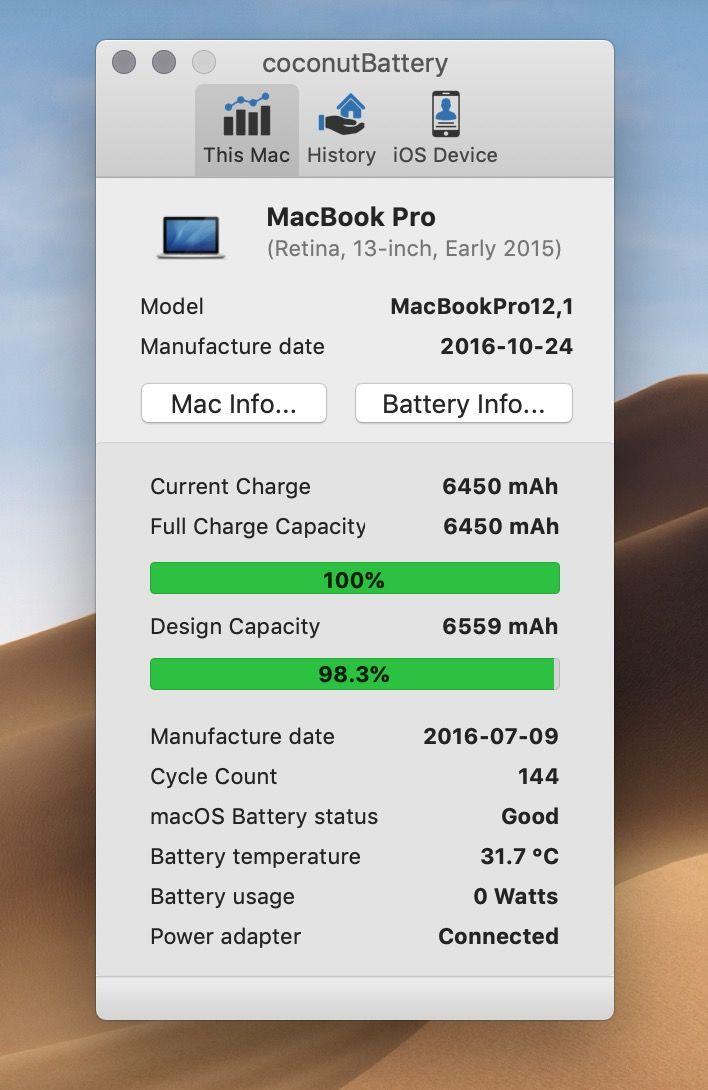 We explain how to take advantage of the new MacOS battery status management feature to learn how to take better care of the battery in our Macbooks. 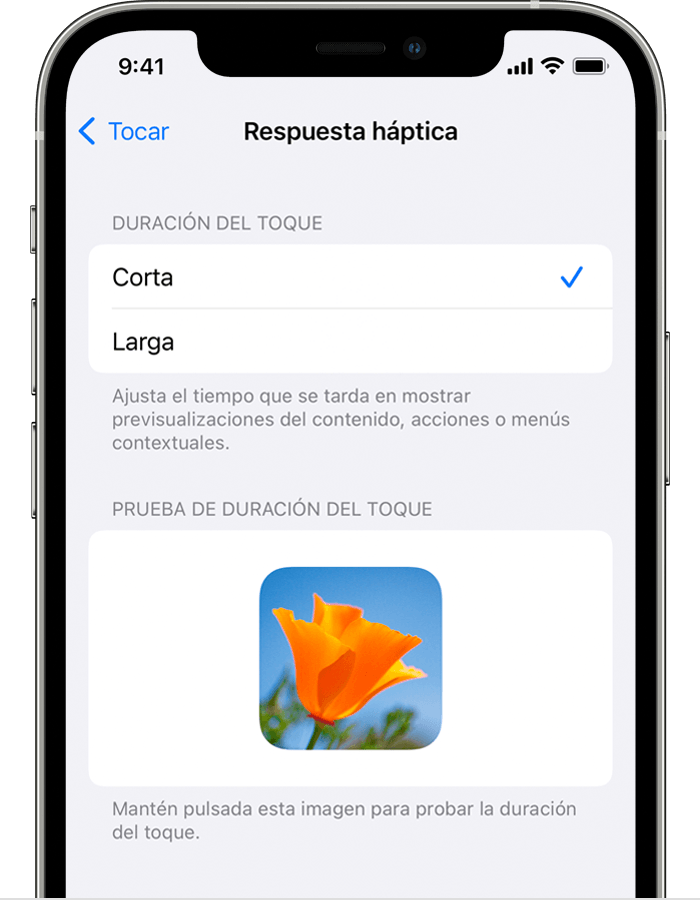 We’re learning more about the future Apple has planned with 3D Touch, the evolution of Force Touch that was presented months ago in the Apple Watch and MacBook Pro. The evolution …